How did it work out for you – facing the mob in Wangaratta when you did your “In Conversation” event, with no idea of what would happen? You took such a risk. I would love to know how it was for you? 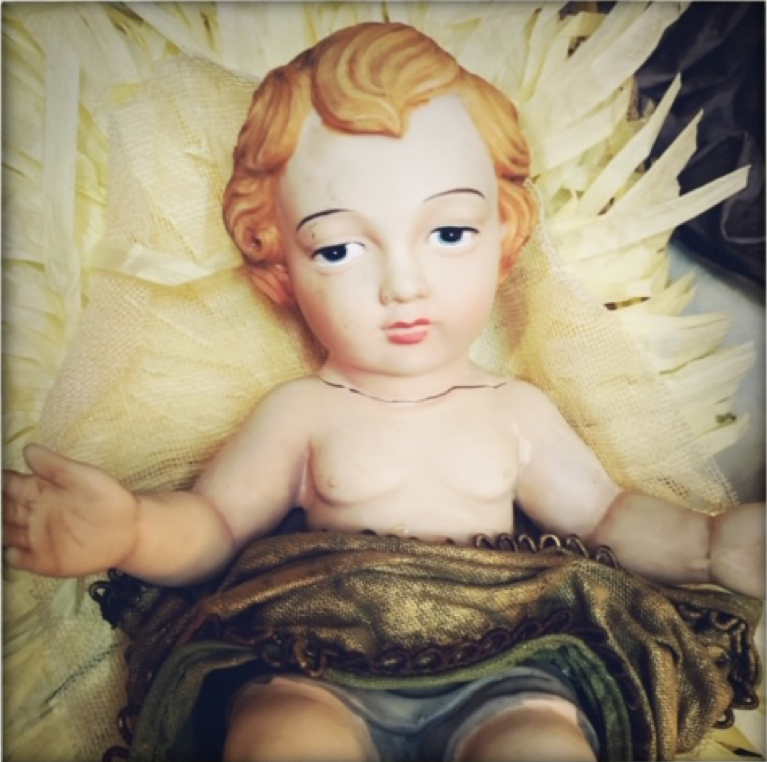 As I drove into Wangaratta, the town I grew up in, with my eighteen year old son sitting beside me, Ausmuteants blaring through the sound system, I had an uncanny, dizzying feeling that my childhood was no longer in the past, as one would expect, but rolling out in front of me, and the child I thought I could see shimmering in the heat and walking down the road toward me, was, in fact, myself.

It was nearly fifty years ago that I left Wangaratta and I was anxious about a lot of things, but mostly that this town I had conjured up so many times in my songs and novels would be unrecognisable to me now. I was anxious that my imagination might have overridden the truth of the town to fit the narrative purposes of my songs. I was afraid that it would feel as if I were simply in the wrong place – that it would feel unauthentic, a fabrication – so long have I lived away from the town and so long I have lived inside my songs.

But as we drove around the town and visited the places I knew so well as a child – the Railway Hotel, the Wangaratta Cathedral, the rusted railway bridge, the High School, the muddy Ovens River, the swimming pool, my house in Mepunga Ave – I was amazed at how little the town had changed and how close to the truth my songs actually were. It seemed to me, that so many of the songs and stories I had written were simply guides to “the idea of a river, an open space and a small town” in the North East of Victoria.

But still the strange feeling of vertigo persisted. I felt that I had caught up to the vision of the child shimmering on the road in the sun and found that it was my childhood self – and that child would be the one who would take my hand and lead me back through the old town, who would show me around; but further than that, my child-self would tug at my sleeve, and guide me down to the river and ultimately, in the final hour, take me across it, to the other side, wherever that may be.

When I stood on stage in Wangaratta, I was overcome by the warmth of the audience and their total lack of resentment for some of the unfortunate things I had said about Wangaratta in the past. These were foolish things to say because these comments were not just an affront to the town itself but to the child that inhabited the town, for indeed these two things are one and the same.

When I visited the cathedral, where I had spent every Sunday morning and Tuesday night yawning my way through morning mass and evensong as a chorister, I was overwhelmed – this holy place had, without me even knowing it, forged so many of my ideas about the world that remain true to me to this day. The Dean of the church had kindly opened it for us. He had come to the church because someone had snapped the head off the plaster baby Jesus in the Christmas Nativity scene. “He’s been decapitated,” said the Dean, quietly. We have made contact with the church to offer a contribution to help restore the infant Jesus’ head to his body. It seems the very least I can do, all things considered.

So, Jenny, to answer your question – to stand before the people of Wangaratta was a special kind of privilege. It felt restorative, like a circle completed. 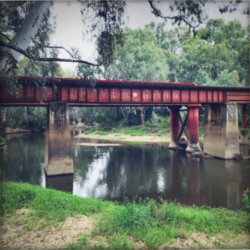 THE RAILWAY BRIDGE OVER THE OVENS RIVER, WANGARATTA