Why do you want to talk to your fans and what do you hope to achieve by doing this? 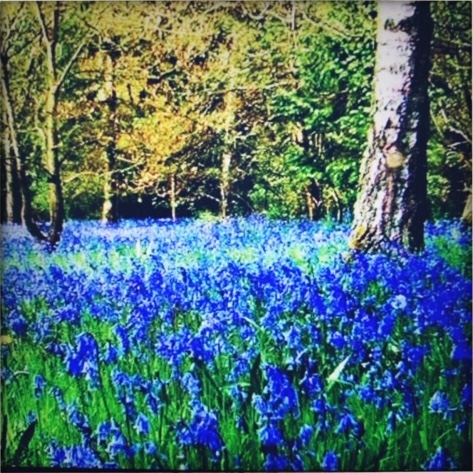 If you were a flower, which one would you be?

I’m writing this very early in the morning from Brisbane. I played an ‘In Conversations’ show last night and sat up talking with people afterwards.

As I take these events around the country, I am meeting audiences who are asking thoughtful, fearless and challenging questions, many of which have resonated deeply with me. So it is with The Red Hand Files. When I started the Files I had a small idea that people were in need of more thoughtful discourse. I felt a similar need. I felt that social media was by its nature undermining both nuance and connectivity. I thought that, for my fans at least, The Red Hand Files could go some way to remedy that. The number and breadth of questions I have received over the last three months has been staggering, indeed, many are not questions at all, but people using the Files to tell their own stories. It is a privilege to read these pieces of writing and it is both a pleasure and an honour to stand on stage before you all.

And now, to your question, Gisela!

If I had to be a flower, I would be a bluebell.

I remember lying under the old Yew tree in Kew Gardens with my wife, Susie, in a vast field of bluebells. It was year 2000 and we would visit the gardens often that spring. It was a magical time, full of excitement and promise. Susie was heavily pregnant with the twins and we could barely contain ourselves, as we lay there in the shade of the ancient tree, with the children growing inside her, as the momentary bluebells looked on.

Now we sit beneath the knotted Yew

And the bluebells bob around our shoes

The task of remembering the tell-tale clues

Goes to my sorrowful wife

Who is counting the days on her fingers