I was at your In Conversation event in Antwerp. There was a man with a light and a microphone, but suddenly he was gone. I just wanted to tell you something.

I didn’t want to tell you and all the other people the full story that evening, just a bit, but I want to tell it to you now.

My partner died in 2014: traffic. At that moment I was actually pregnant by him, but nobody knew. It was still a little early and I was pregnant after fertility-treatment. He died and five days after his death, I lost his child. Our child. He was a huge fan of your music and I think I became a fan of your music because of him.

‘Into My Arms’ became our song. The song was playing and he asked me to dance and so it became our song. Nothing special, but for us it was a special song. I wanted to play it at his funeral. People asked me afterwards if I thought it was a love song or a song of loss. A song of love, I thought. It was a silly question – but the man I love was there in a coffin and I just wanted to hear that song on the day he was buried, because it was our song, the song of our love for each other and I loved that man and I still love him. Nothing more, nothing less, that was the reason I wanted it played at his funeral.

We had already bought tickets for a Bad Seeds concert together. He was dead, so because of that my best friend went with me. You played ‘Into My Arms’ and I started to cry, not because of the sadness, but because of the beauty of it. I was standing there and for the first time since he passed away, I felt my partner standing by my side. Maybe it sounds stupid, but I really felt him standing by my side. My best friend cuddled me and gave me a kiss on my forehead. She cuddled me in a strong way. I was really crying, smiling too and I felt love everywhere, for and from my partner and for and from my best friend too. I went into a kind of trance of love, it was an amazing experience, that’s for sure, and it was when you were playing that song.

I’m crying now, because I feel that same feeling. I still think it was wonderful. It was 2015, those days. My best friend died in 2016: cancer. ‘Into My Arms’ is not just the song for me and my partner anymore, it is the song for and from my best friend and all the people I love, but those two people are standing for true love for me too, so it became a song of true love, true love I actually feel when you play that song. Since they died, I like to be at any of your concerts, because of the amazing beauty I feel when you play ‘Into My Arms’. I feel Guido and Amber beside me. And all I wanted to ask was if you would play that song, so I could feel them again beside me that evening.

The man with the light and the microphone was suddenly gone, but you played ‘Into My Arms’ anyway. I was very grateful that you played it. Now I just want to say “thanks”, for that song, for all of your songs, for such a wonderful evening, because it was with love. 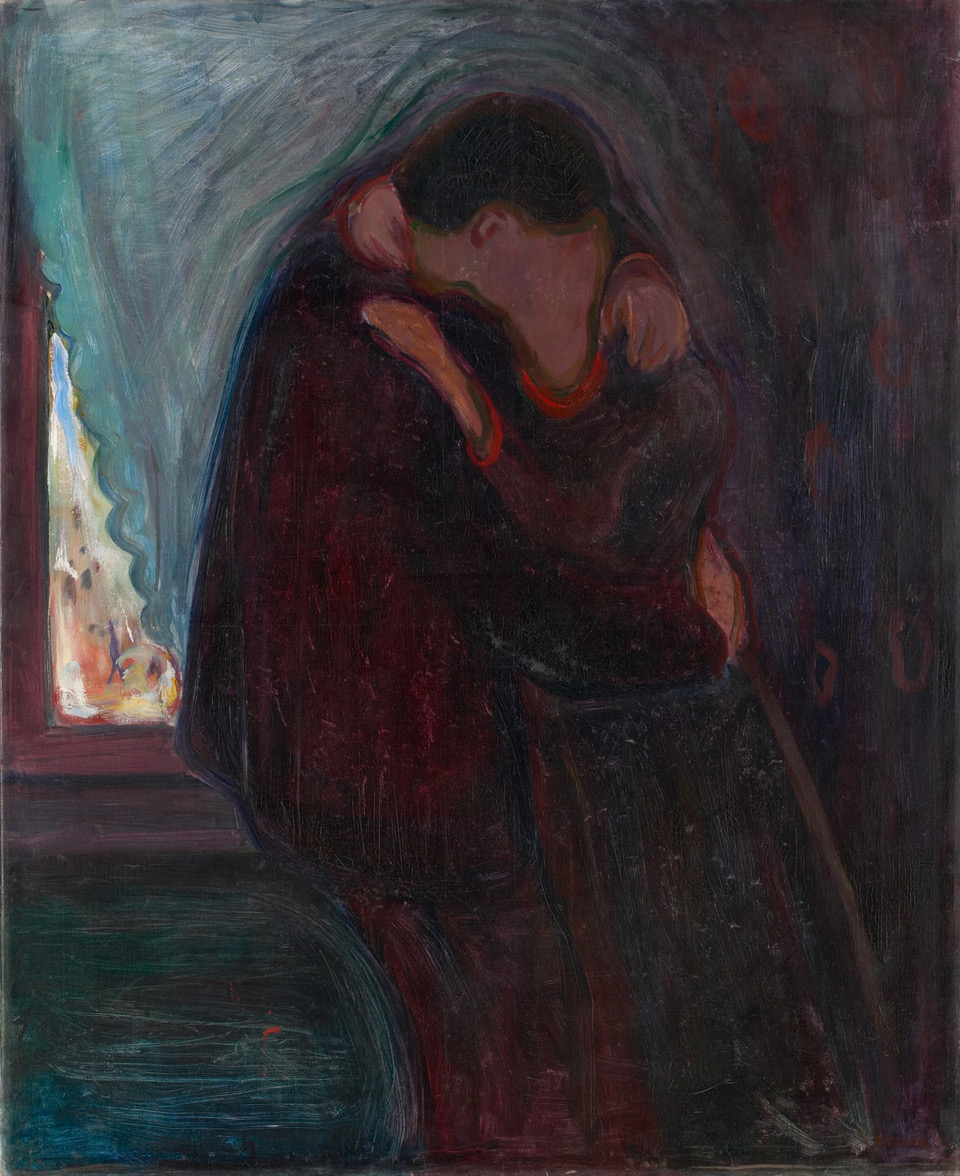 "THE SONG WAS PLAYING AND HE ASKED ME TO DANCE."

Thank you for this beautiful letter. It means a great deal to me.