What was the thought process behind choosing the cover of Push the Sky Away? 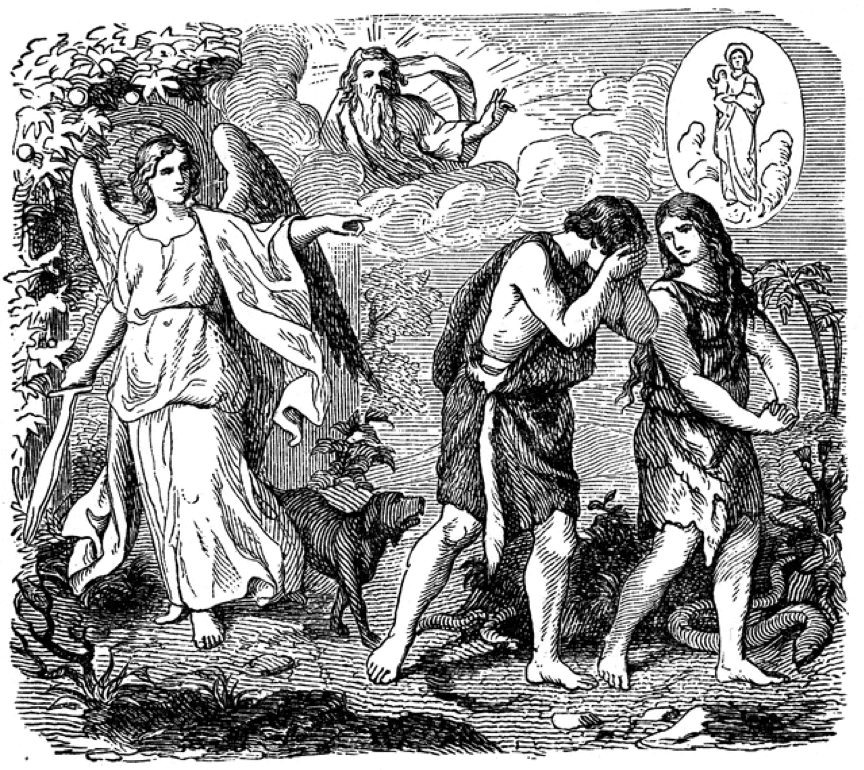 Our dear friend Dominique Issermann was photographing Susie, at our home in Brighton, for a fashion magazine. I was the designated assistant for the day and when I poked my head in the room to see if anyone wanted a cup of tea, Dominique asked me to go to the bedroom window and open the shutters to let the sunlight in. Susie was changing for the next shot and was naked under her robe and in a purely improvised act of subversion dropped the robe as I opened the shutters. Dominique, the most fast-thinking and attentive photographer I have ever met, snapped the picture – one photograph and that was it. We were not attempting to shoot an album cover, rather this was a moment snatched from time, which we promptly forgot about.

The next day, as Susie and I sat with Dominique looking through the shots, we found this remarkable photograph. It instantly spoke to us, reminding me of Masaccio’s fresco, Expulsion from the Garden of Eden, a much-loved Old Testament story of mine, and I thought it would make a great cover for Push the Sky Away, as it felt in keeping with many of the record’s concerns. I showed it to the band and they seemed happy and everyone in my office loved it. So that was that, the Dominique Issermann picture became the cover.

How lovely the cover is and how beautiful my wife looks – the animal stance, up on her toes, the defensive positioning of her arms, and her face hidden in her hair. It is a brave and unsettling picture pulsing with ambiguity, mythology and life, and is probably Susie’s most treasured shot of herself and a favourite of Dominique’s as well.

When the record came out there was a flurry of disapproval from a handful of people that questioned why Susie was naked and I wasn’t, that it was exploitative and sexist, inferring that I had somehow forced Susie into taking the picture. I was flattered that there were people who thought I had Svengali-like powers over my wife, and could cast spells on her and do with her as I pleased, but sadly this is not the case. I would say, in fact, that the situation is completely the reverse.

I understand why people may have found the cover disturbing, but in the end, beauty knows best – it leads us beyond our narrow notions of what is appropriate into the realms of the enigmatic and discomforting. Here, beauty creates a dissonance in the mind that inflames the imagination. This fire of the mind is the place where the angels and devils play happily together. I hope this is also the place where many of my songs reside.

Dominique’s photo is an uncanny and haunting work, born of a happy accident and full of contradictions, that will be forever attached to Push the Sky Away and of which Susie and I are immensely proud.

EXPULSION FROM THE GARDEN OF EDEN BY MASACCIO