How do you know when you have written something worthwhile? What is your process? 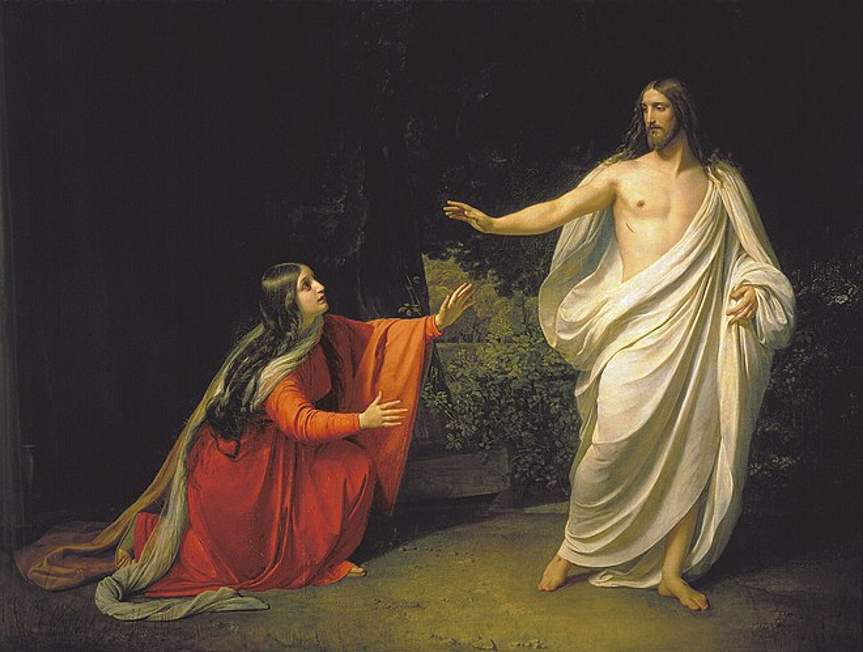 “Mary Magdalene and the other Mary remained standing there in front of the tomb.”

To me, this line seems to sum up, among other things, the process of songwriting. William Blake said ‘Jesus is the imagination’ and these words have always resonated with me. They have bound together the notion of Jesus and the creative act, and lifted it into the supernatural sphere.

A large part of the process of songwriting is spent waiting in a state of attention before the unknown. We stand in vigil, waiting for Jesus to emerge from the tomb — the divine idea, the beautiful idea — and reveal Himself.

Often, the beautiful idea that has formed is at first unrecognisable to us. We don’t see it for what it is, because it is new and implausible. Just as Mary Magdalene does not recognise Jesus when He first appears to her outside the tomb, the beautiful idea may emerge dimly and appear peculiar to us, not announcing itself but standing, half hidden and improbable, in the shadows.

So, we continue to wait. But while we wait we must remain prepared and alert, and one way to do so is to write things down, in order to advance the idea, as this indicates a readiness to receive. Beware, however, of the idea that comes too easily, as this is often a residual idea and only compelling because it reminds us of something we have already done. We don’t want an idea that is like something we have done before. We don’t want a second-hand idea. We want the new idea. We want the beautiful idea.

One day, you will write a line that feels wrong, but at the same time provides you with a jolt of dissonance, a quickening of the nervous system. You will shake your head and write on, only to find that you come back to it, shake your head again, and carry on writing — yet back you come, again and again. This is the idea to pay attention to, the difficult idea, the disturbing idea, shimmering softly among all the deficient, dead ideas, gently but persistently tugging at your sleeve — the Jesus idea.