You are the only musical artist that comes readily to mind whose work has improved, by an order of magnitude, after having given up drugs and alcohol. If this statement resonates with you, what are your thoughts? 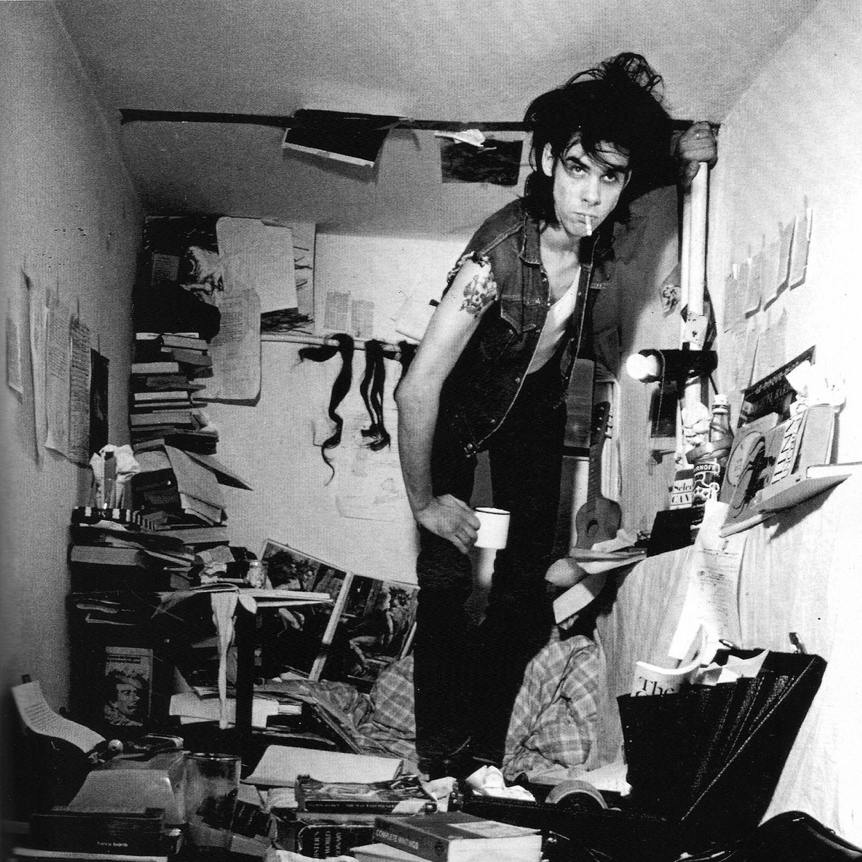 The greatest songs, I think, you wrote under influence of drugs. How is it these days?

Clearly you people have a difference of opinion. Maybe many an hour is spent amongst Bad Seeds fans squaring the merits of a song like The Mercy Seat, that was written during a period of serious and prolonged heroin and amphetamine use, against Jubilee Street, which was written by two drug-free vegetarians, or comparing a ballad like Love Letter (very stoned) with its tragic counterpart, I Need You (very straight). What makes me happy is that there is actually a conversation to be had. In rock ‘n’ roll there almost never is. Sometimes, but mostly never.

But all speculation aside, the value of a song does not rest with the song itself, but rather the feeling it can provoke in the listener. What moves me may not move you. And so it goes. I see the effect the songs have on my audience when we perform them live so know that these value judgements have little intrinsic meaning – Girl in Amber may have a young fan in floods of tears and another fan stifling yawns and looking at their watch, and a song like Tupelo can tap into a reservoir of nostalgia for an older fan, but to a millennial, say, be just some crazy shit about a guy called Elvis (and who is Elvis anyway?) One man at a recent In Conversations event told me he got married to Rock of Gibraltar (true story), yet a Gibraltarian wrote to me saying that the release of this ‘atrocious song’ was a ‘dark day for Gibraltar’ and that he had suggested lowering the national flag to half-mast. I have people write to me to say Skeleton Tree is the worst record the Bad Seeds ever made, and I have also read letters from people who value that record beyond all others.

In the end, all I can do as a songwriter is to follow my own heart. I have written most days of my adult life, some of them stoned and some of them straight, and the most I have been able to do was to give the process itself my best shot. The actual value of the songs is weighed entirely in the hearts of those who choose to receive them.