How have the topics of women, consent, and relationships in general changed in your works during the cultural sea changes (such as the one we are experiencing now)? I ask this not only because of current events, but also because throughout all the iterations of your work, you have addressed women with adoration, irreverence, worship, disdain, respect, horror, empathy and well, the list goes on. It’s a fascinating range in general, especially for someone who seems to clearly be a supporter of women, female artists, and a bit of the misandry. (And, as a woman, it’s refreshing to have all those representations from one artist.) 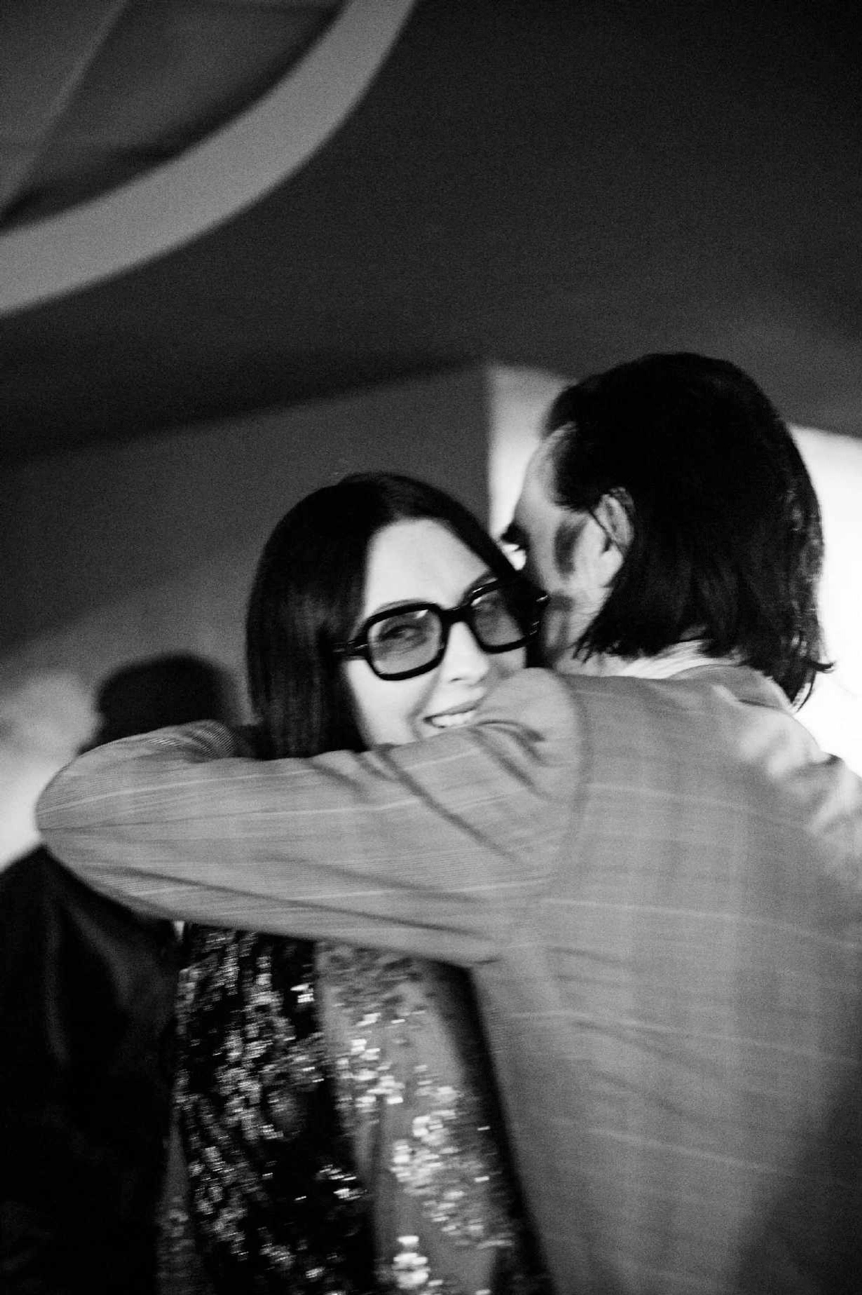 CAPTURING SUSIE AT THE FORUM, LOS ANGELES IN OCTOBER 2018

Thank you for your kind words. I find them very encouraging because, every now and then, my songs draw the disdain of certain people who believe that the way I represent women in my songs is reductive and objectifying and somehow does insult to the notion of womanhood. I think at heart they may feel a discomfort at the undue interest I pay to women in my songs – and to give the devil his due, women are indeed a singular obsession.

The truth is I have very little understanding of women at all, they remain deep mysteries containing multitudes – and this is exactly why I enjoy writing about them. It is their feral energy and their seemingly limitless capacity for wonder that, for me, is their undying attraction, both on the page and off. Twenty years on and I am still trying to define Susie, my wife, in song, but it’s a losing battle. I have come to see that there is a wild and mercurial energy within her that my words will never contain, and that this bright energy is connected to her own singular and restless fascination with the world. It has little to do with me.

As to the recent “cultural sea changes” affecting women, I feel that they are in danger of eroding those bright edges of personhood, and grinding them down into monotonous identity politics – where some women have traded in their inherent wildness and sense of awe, for a one-size-fits-all protestation against a uniform concept of maleness which I’m not sure I recognise.

Whatever happened between us, it saddens me that something of our individual nature has disappeared into the divide, our unique voices are being worn down and everyone is communicating within the safe and strident anti-wonder of grievance politics.

As to whether this cultural sea change would make me more cautious with what I write, well, I’m not sure. It feels like time itself serves as a sort of corrective and there are lyrics I wrote back then which I simply wouldn’t write now, just as my younger self would probably look at what I write now and roll his crazed and blood-shot eyes in scorn. I would hope that the general shift in my lyrics is towards a compassion that is human by nature, rather than tribal. That is not divisive or exclusionary, but for everyone. I hope that some of the songs may even draw on that fierce feminine energy – a particular energy I witness when I perform on stage – and also that special sense of female wonder.

It’s clear that Susie is an incredible woman and a creative and intuitive force in your life. How much of her influence do you call on for when you need inspiration and also, do you ever run ideas past her before you put them to the band?

Once I married Susie, I set about trying to capture her. To write about Susie feels like trying to break a code that is constantly rearranging itself. Most of the time, I fail. My songs end up as scraps of paper rustling around the feet of a sixty-foot woman.

I never show her a lyric before it is recorded. This is a matter of survival. I don’t show anybody, anything, actually. I write the lyric, record it with the Bad Seeds, and then offer up the finished songs.

Playing the completed record to Susie for the first time is part pleasure, part terror for both of us. It is difficult to exaggerate how much I care what she thinks and, of course, she knows that I do. I suspect the pressure on her at this moment is immense as she navigates the terminal insecurities of her husband.

Yet the music plays, and the songs come to the rescue and Susie falls inside them and loses herself and sometimes they even get the tears rolling. And there is the pleasure! I suspect some of those tears are tears of relief. Mine are. 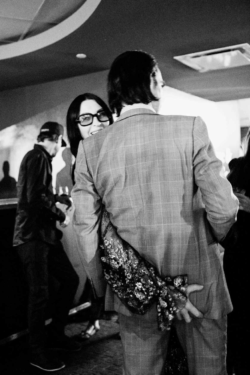