Can you explain why Nocturama is so hated amongst your fans? 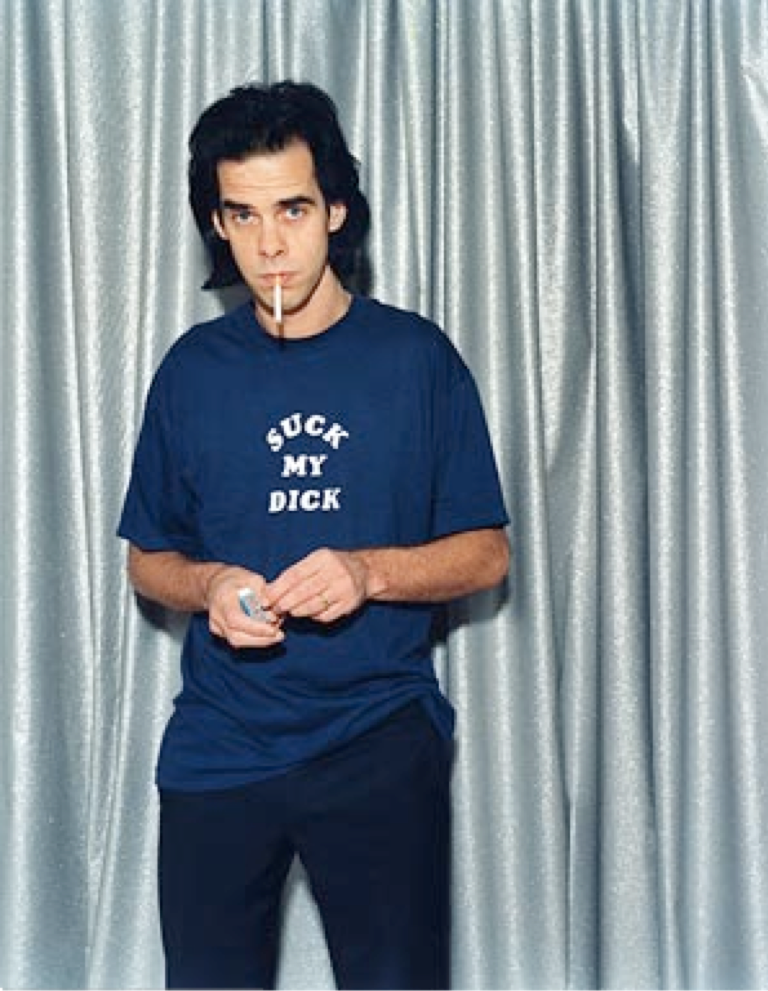 AROUND THE TIME OF NOCTURAMA. PHOTO: POLLY BORLAND.

Nick, why is it, do you think, that many of your fans are so critical of Nocturama?

Nocturama is your worst record? Why?

Nocturama is held in such universal contempt that its very title has become a byword for failure or disaster. “He tried his best but ultimately he met his Nocturama,” you may hear someone say, or perhaps “What a complete and utter Nocturama!” As the years have passed, the disdain for this record has not diminished, and Nocturama has become just another word for ‘loser’ – as in “Fuck you, you fucking Nocturama!” and still it continues to this day, so that when a Bad Seeds fan gets poked in the eye or kicked in the nuts, they cry, “Nocturama!”

Therefore it comes as no surprise that many of the questions I have received on The Red Hand Files circle around the failings of this sad, brave, little record.

I think that in the end we all need our Nocturamas. Your Nocturama may, indeed, be the most important thing you ever do. Failure fortifies us. It moves us forward. It strips everything back to its essential nature and leaves us clean and pure, ready to begin again. You don’t create something as problematic as Nocturama without a certain risk and a little courage and the temerity to fail. I love this troubled record for that. It may just be my favourite.

Much love to you all, Nick