Who do you want to win Love Island? 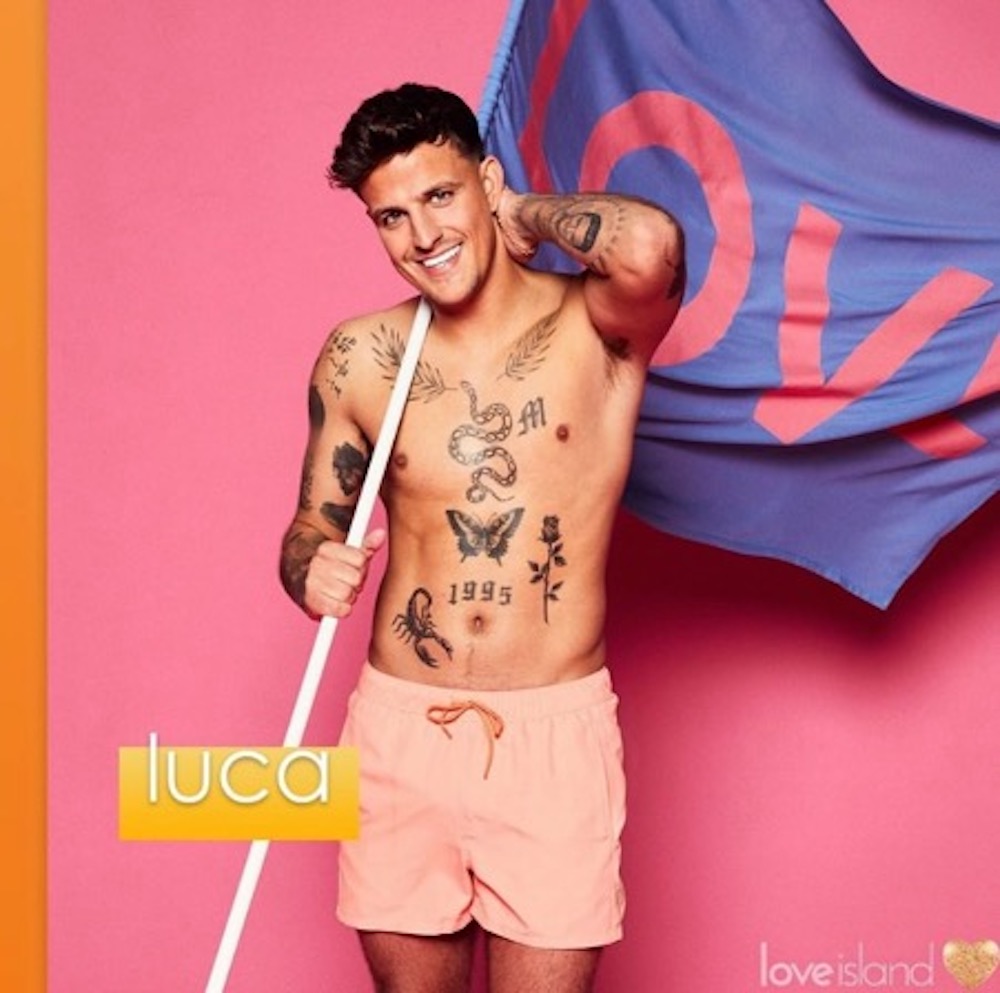 What would you say is the major difference between you and Susie?

At the moment, the defining difference between Susie and me is that she watches Love Island, and I don’t. Susie watches Love Island because we know one of the contestants, Luca. Luca was a school friend of our twins, Arthur and Earl. As a consequence, Susie and I became friends with Luca’s parents, Maria and Michael. Maria is an antique dealer. Michael is a fishmonger. Luca is a fishmonger too.

After Arthur died, in the early days of that terrible, chaotic first week, Maria turned up on our doorstep with a tray of lasagne and basically looked after us. She barely said anything to us. She made us cups of tea. She cooked for us. She was just there. She was the one constant through a time of horror and confusion, when scores of despairing and commiserating people came and went. We will never forget her kindness. Even in the first week, when the world seemed suddenly and shockingly defined by an unspeakable and distorting cruelty, Maria reminded us that there was good in the world. She also served as a lesson in how to deal with grieving people – you don’t need to say anything, just do something; make them a cup of tea, cook them dinner. To this day Michael brings fresh fish around to our house, drops it off and leaves without a word. He pretends to charge us for it, but we know that he doesn’t. These people, Luca’s parents, are as good as people get, and they love their son, Luca. So, Susie watches Love Island and cheers him on, and hopes that he will win. I also hope that Luca wins, and wins soon, because then I can get the fucking TV back.