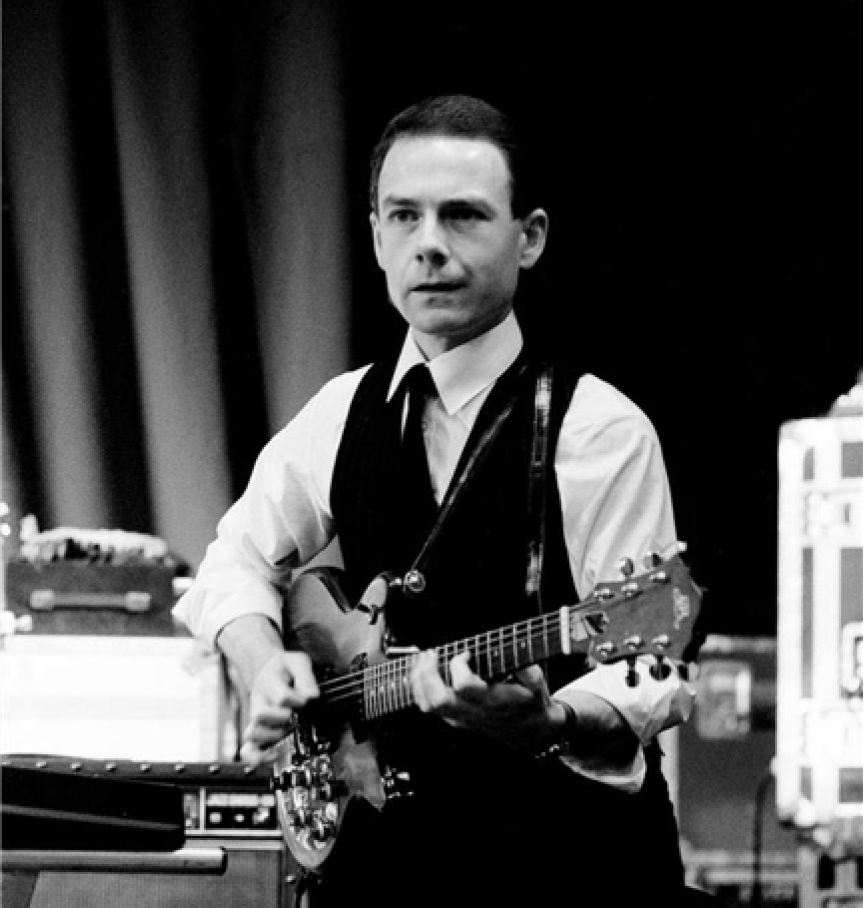 When was the last time you felt a sense of pride (in yourself)?

Recently, I watched the movie Mandy with my sons – a terrifying but beautiful film. The song ‘Starless’ by King Crimson was used to great effect during the opening credits. My sons agreed that this was an amazing song, which made me happy because when I was a teenager I was a huge King Crimson fan. King Crimson was able to combine extraordinary moments of purity and fragility with super heavy rock ‘n’ roll, and maybe they imprinted somewhere in my mind the template for some of the more schizophrenic Bad Seeds songs. King Crimson were masters of the sudden violent eruption. Bill Bruford, their drummer was simply off the planet and Robert Fripp was my favourite guitarist at the time, along with, of course, David Gilmour. As a teenager, I was a big English progressive rock fan. Pink Floyd, Jethro Tull, Procol Harum, Yes, Emerson, Lake and Palmer – I loved that stuff. I still do. To this day, Robert Fripp and David Gilmour are giants to me, and remain among my favourite guitarists. Fripp and Gilmour are very different players but there is something about the tone of their instruments that touches me in a very deep place. The same goes for Funkadelic’s Eddie Hazel (check out Maggot Brain!). These guitarists play as if they are singing, I think. Tonally and emotionally, David Gilmour’s guitar is simply a supercharged version of his voice – satiny, stirring and epic. Robert Fripp’s guitar sound is more radical, dangerous and unpredictable, but even at his most confrontational that lyrical and songlike quality is never far away.

In 2010, Grinderman recorded a song called ‘Heathen Child’ for the Grinderman 2 album (part of a yet to be completed trilogy, you might be happy to know) and we invited Robert Fripp to play on the extended version. This version, called ‘Super Heathen Child’, is Grinderman at their very best. I felt as though Grinderman was laying claim to their roots. Many music critics thought that Grinderman was a return to the sound of The Birthday Party, but I never understood that. From my own perspective within the band, Grinderman was much more influenced by the British progressive rock of my youth than anything else (except Miles Davis’ late electronic period, perhaps). ‘Super Heathen Child’ continues to have an extraordinary hold over me, and contains within it a deep emotional pull because it is attached directly to my adolescence. Listening to it, I have that strange dizzying feeling a dream has when it suddenly becomes a reality; all that deep concentrated listening I did when I was a teenager manifesting itself over forty years later in a Fripp solo that just blows the mind. Recording with Robert Fripp remains one of the seismic events of my life.

So, to answer your question, Laura, encouraged by my sons’ appreciation for ‘Starless’ by King Crimson in the film Mandy, I did something that I very rarely do. I played one of my songs to my children. I put ‘Super Heathen Child’ by Grinderman (featuring Robert Fripp) on the record player and cranked it all the way up, and well, Laura, it sounded good, and they seemed to really like it; and I was proud.