I want to thank you for releasing Live at Alexandria Palace and especially for playing those Boatman’s Call songs. I listened to that record repeatedly as a lonely, bullied and suicidal 12-year-old girl and I think I took it as some kind of a fantasy of love and all the sweet, horrible pain and adventure it would bring.

I remember around that time watching an interview where you said you felt somewhat ‘disgusted’ by certain elements of that record. I could not possibly understand what you meant by it back then.

Now, 20 years later, I have experienced love, pain and adventure. Listening to your Alexandria Palace versions of those songs, they are not a fantasy to me anymore. They are as real as I am in my attempts at living.

What were you disgusted by back then? What do those songs mean to you now and what made you revisit them?

I wish you could have seen me as a 12-year-old trying to figure out what ‘an interventionist God’ means. Thank you for bringing so much light into my life. 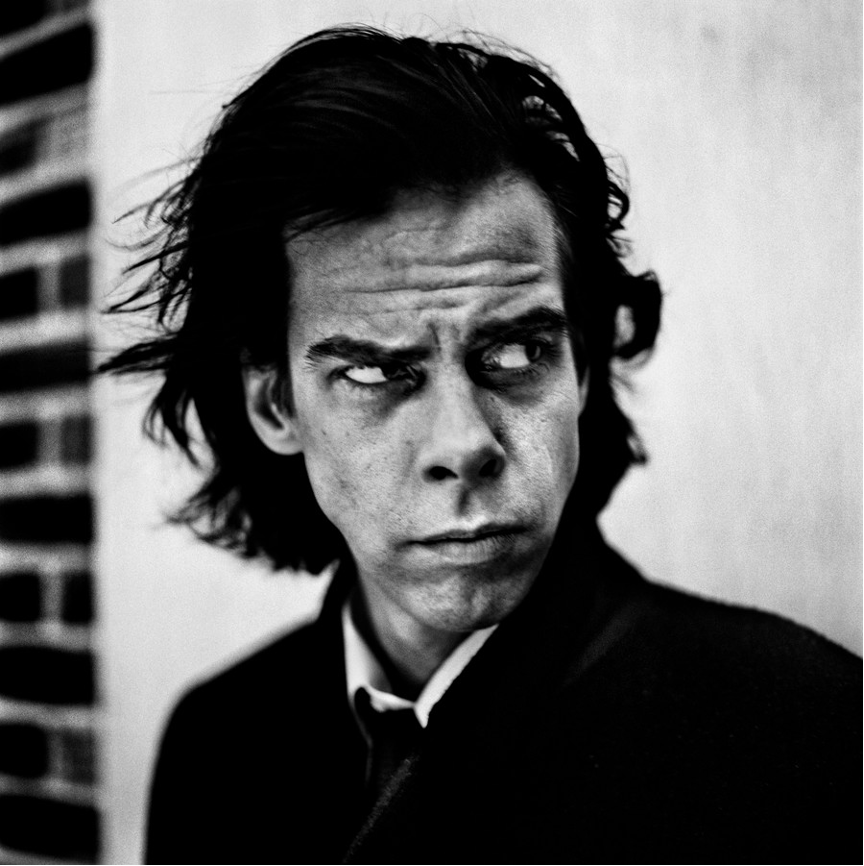 The Boatman’s Call was a record born of a personal misfortune that led to a departure from fictitious narrative songwriting into a kind of writing that was more autobiographical. Artistically, my hand was forced by a convergence of events that felt so calamitous at the time that I could not find a way to write about anything else. It’s not that I had any desire to write a ‘break-up record’, but these events just rammed the ramparts of my songwriting and seized control.

After The Boatman’s Call came out I experienced a kind of embarrassment. I felt I had exposed too much. These hyper-personal songs suddenly seemed indulgent, self-serving amplifications of what was essentially an ordinary, commonplace ordeal. All the high drama, the tragedy and the hand wringing ‘disgusted’ me, and I said so in press interviews.

In time, however, I learned that the disgust was essentially the fear and shame experienced by someone who was swimming the uncertain waters between two boats — songs that were fictional and songs of an autobiographical or confessional nature. A radical change was occurring in my songwriting, despite myself, and such changes can leave one feeling extremely vulnerable, defensive and reactive.

Of course, I no longer see The Boatman’s Call in that way, and understand that the record was a necessary leap into a type of songwriting that would ultimately become exclusively autobiographical — Skeleton Tree and Ghosteen, for example — but, conversely, less about myself and more about our collective ‘selves’. When I sang the The Boatman’s Call songs for the Idiot Prayer film, they no longer felt like cries emanating from the small, yet cataclysmic, devastations of life. They became more about a spiritual liberation from the self, about something broader and more comprehensive — not transcendent exactly — but expansive, in that they collected us all up in the commonality of the experience they attempt to describe. At least, I hoped so.

Thank you, Elina, for your very sweet story. Funnily enough, I am still trying to work out what the first line of Into My Arms actually means. It’s a slippery fish and — like many good lines — difficult to hang onto, as elusive and deceptive as time itself.