What are your thoughts on Brian Eno’s stance on Israel? 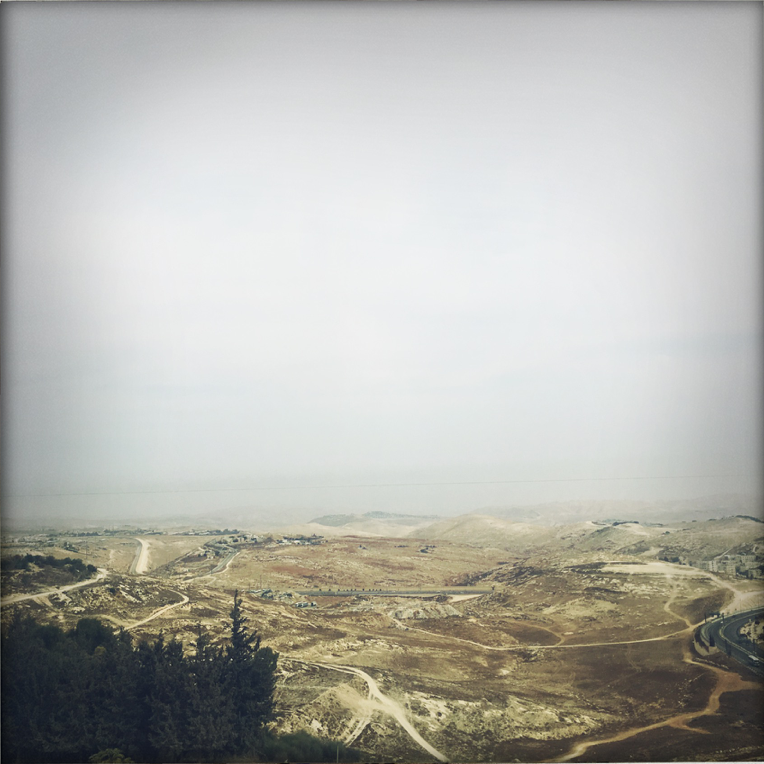 I have received a number of messages broadly relating to this issue, so perhaps this is an opportunity to address this matter by sharing some actual correspondence I had with Brian Eno about it. After announcing my decision to play two shows in Israel at the end of my world tour last year, Brian emailed me in the hope of persuading me to reconsider this decision. Below is my reply, which may go some way to answering your question.

Clearly the decision for The Bad Seeds to play in Israel is contentious for some people. But to be clear on this: I do not support the current government in Israel, yet do not accept that my decision to play in the country is any kind of tacit support for that government’s policies. Nor do I condone the atrocities that you have described; nor am I ignorant of them. I am aware of the injustices suffered by the Palestinian population, and wish, with all people of good conscience, that their suffering is ended via a comprehensive and just solution, one that involves enormous political will on both sides of the equation.

But I also do not support the Boycott, Divestments and Sanctions movement, as you know. I think the cultural boycott of Israel is cowardly and shameful. In fact, this is partly the reason I am playing Israel – not as support for any particular political entity but as a principled stand against those who wish to bully, shame and silence musicians. I don’t intend to engage in a detailed discussion as to how the boycott of Israel can be seen to be anti-Semitic at heart and, furthermore, does not work (rather, it risks further entrenching positions in Israel in opposition to those you support), but even the estimable Noam Chomsky considers the BDS as lacking legitimacy and inherently hypocritical. What we actually have here is a fundamental difference of opinion as to what the purpose of music is.

It struck me while writing this how much more powerful a statement you could make if you were to go to Israel and tell the press and the Israeli people how you feel about their current regime, then do a concert on the understanding that the purpose of your music was to speak to the Israeli people’s better angels. That would have a much greater effect than a boycott. Now imagine if the 1,200 UK artists who signed your list did the same thing. Perhaps the Israelis would respond in a wholly different way than they would to just yet more age-old rejectionism. Ultimately, whatever the rights and wrongs of official Israeli action in the disputed territories, Israel is a real, vibrant, functioning democracy – yes, with Arab members of parliament – and so engaging with Israelis, who vote, may be more helpful than scaring off artists or shutting down means of engagement.

All the best to you,

I want to just add that Brian Eno, beyond any other musician, taught my friends and me how to make music. The records he made remain some of the most important and essential recordings I have ever heard. So, if there seems to be a thread of anguish that runs through this letter, this is indeed the case. I am writing to my hero.

Even so, certain questions need to be asked. How far must we have strayed from the transformative nature of music to feel justified in weaponising music and using it to punish ordinary Israeli citizens for the actions of their government. Furthermore, what has brought us to the point where certain musicians feel it is ethically sound to use forms of coercion and intimidation, in the form of ‘open’ letters, on fellow musicians who don’t agree with their point of view?

Occasionally, I wonder if The Bad Seeds did the right thing in playing Israel. I cannot answer that question. I understand and accept the validity of many of the arguments that are presented to me. Indeed, some of my dearest friends in the music industry found my decision very difficult to accept, but there it is, after much consideration the decision was made: I simply could not treat my Israeli fans with the necessary contempt to do Brian Eno’s bidding.