I was lucky enough to be at your recent London show and you played Cosmic Dancer by T Rex. It reminded me how Morrissey also covered and released this. In turn it reminded me of my current struggle reconciling his recent unsavoury far right support to how I used to put him on a pedestal.
Generally, is it possible to separate the latter-day artist from his earlier art? More specifically, what are your views on Morrissey, both early days and his newer more ugly persona? 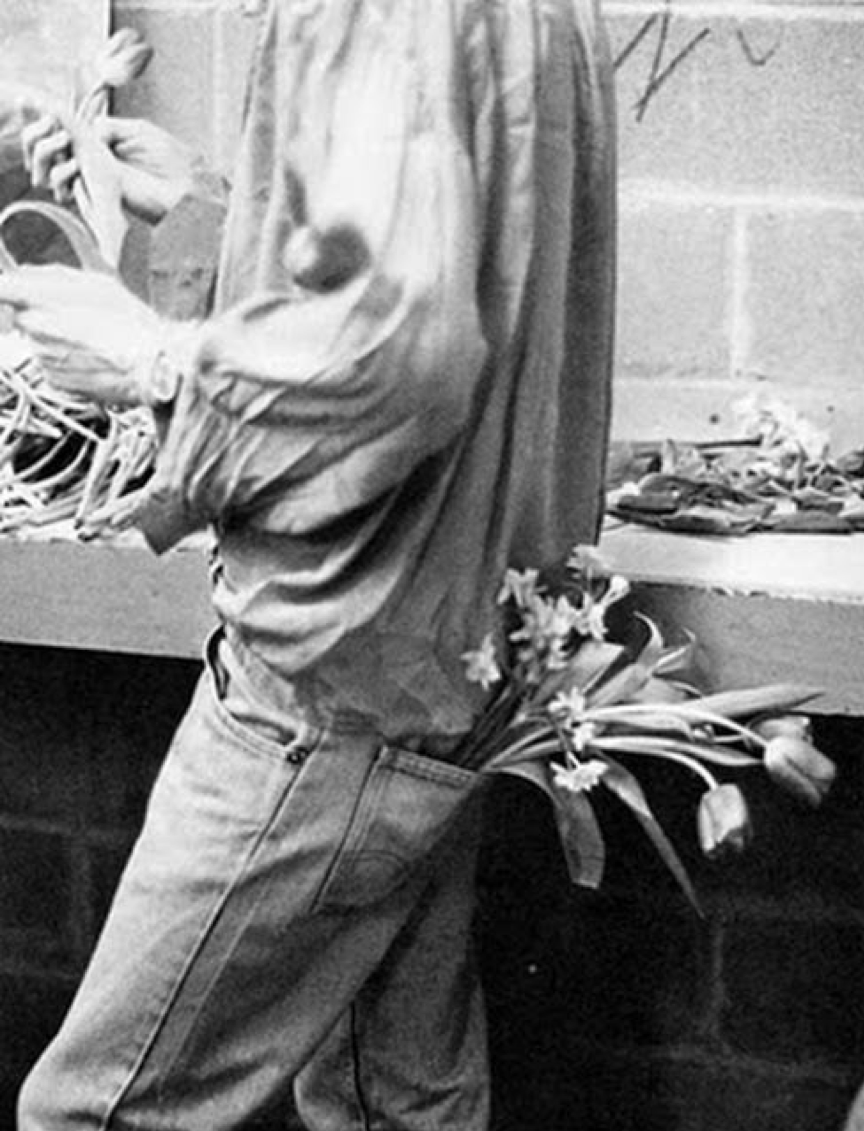 I understand it is very difficult when an artist you admire reveals something about themselves which you feel casts an unhappy shadow across their work – and this is by no means exclusive to Morrissey. It happens all the time and I have talked a little about this in a previous issue of The Red Hand Files.

I think perhaps it would be helpful to you if you saw the proprietorship of a song in a different way. Personally, when I write a song and release it to the public, I feel it stops being my song. It has been offered up to my audience and they, if they care to, take possession of that song and become its custodian. The integrity of the song now rests not with the artist, but with the listener.

When I listen to a beloved song – Neil Young’s ‘On the Beach’, for instance – I feel, at my very core, that that song is speaking to me and to me alone, that I have taken possession of that song exclusively. I feel, beyond all rationality, that the song has been written with me in mind and, as it weaves itself into the fabric of my life, I become its steward, understanding it better than anybody else ever could. I think we all can relate to this feeling of owning a song. This is the singular beauty of music.

Perhaps it doesn’t matter what Neil Young’s personal conduct may be like therefore, or Morrissey’s, as they have handed over ownership of the songs to their audience. Their views and behaviour are separate issues – Morrissey’s political opinion becomes irrelevant. Whatever inanities he may postulate, we cannot overlook the fact that he has written a vast and extraordinary catalogue, which has enhanced the lives of his many fans beyond recognition. This is no small thing. He has created original and distinctive works of unparalleled beauty, that will long outlast his offending political alliances.

At my recent ‘In Conversation’ event in Nottingham a gentleman put forward an excellent challenge to my views on free speech – he pointed out the perceived racism of Morrissey’s political stance and told how personally wounded he felt by Morrissey’s views on immigration. As I sat in my dressing room after the show, I wished I had done a better job of answering his question – I felt I had made a poorly constructed, over-earnest and possibly insensitive defence of Morrissey’s right to his opinions, no matter what they are.

I very much appreciate people challenging my views. The ‘In Conversation’ events are fluid in form and very much a work in progress, and they are intended at times to prompt debate. Sometimes certain uncomfortable issues are raised, but a different point of view is always welcome. Often it can serve as a kind of corrective – even an education – and can be extremely helpful to me next time that same subject is broached.

Open debate and conversation are the very structure of civilisation, and in Nottingham it was a privilege to be challenged by this very thoughtful young man. However, even though I was unsatisfied by my own response, I still believe that despite how upsetting Morrissey’s views may be to the marginalised and dispossessed members of society, or anyone else for that matter, he still should have the freedom to express his views, just as others should have the freedom to challenge them – even if just to know in what guise their enemy may appear. The charge that defending a person’s right to their opinions somehow aligns one with their views makes no sense at all and strikes at the heart of the problem itself – that of conflating the concept of free speech with bigotry. This is very dangerous territory indeed.

As a songwriter and someone who believes songs possess extraordinary healing power, I am saddened by the thought that songs by arguably the greatest lyricist of his generation – songs like ‘This Charming Man’, ‘Reel Around the Fountain’ and ‘Last Night I Dreamed Somebody Loved Me’ – are consigned to the moral dustbin by those who feel they have been tainted by his current political posturing. I respect and understand why people respond in this way, but can’t help but feel it is of significant personal loss to them.

Perhaps it is better to simply let Morrissey have his views, challenge them when and wherever possible, but allow his music to live on, bearing in mind we are all conflicted individuals – messy, flawed and prone to lunacies. We should thank God that there are some among us that create works of beauty beyond anything most of us can barely imagine, even as some of those same people fall prey to regressive and dangerous belief systems.