I’m non-binary, which (sorry if you already know this) means I feel neither male nor female. To most of the people who know me in this shitty country town, I’m a butch dyke. My amazing girlfriend got me into your music, and I honestly can’t adequately thank her for it, and can’t adequately thank you. Especially when I saw some of the music videos, the androgyny and sort of cross-genderedness of your performance style (my girlfriend agrees you often bring an amazing drag-queen energy) make me feel so seen and understood, in a way I never get to in my real life. I never thought I’d see the physical embodiment of what my mind desperately wants my body to be like, though it’ll never be. It was an unformed yearning before. I want to be like you when I grow up. I guess my question is, what would you say to as not-man, not-woman, pseudo-dyke fan and their unformed yearning to feel right in their body and now has an admittedly unattainable model for exactly what they want to be? 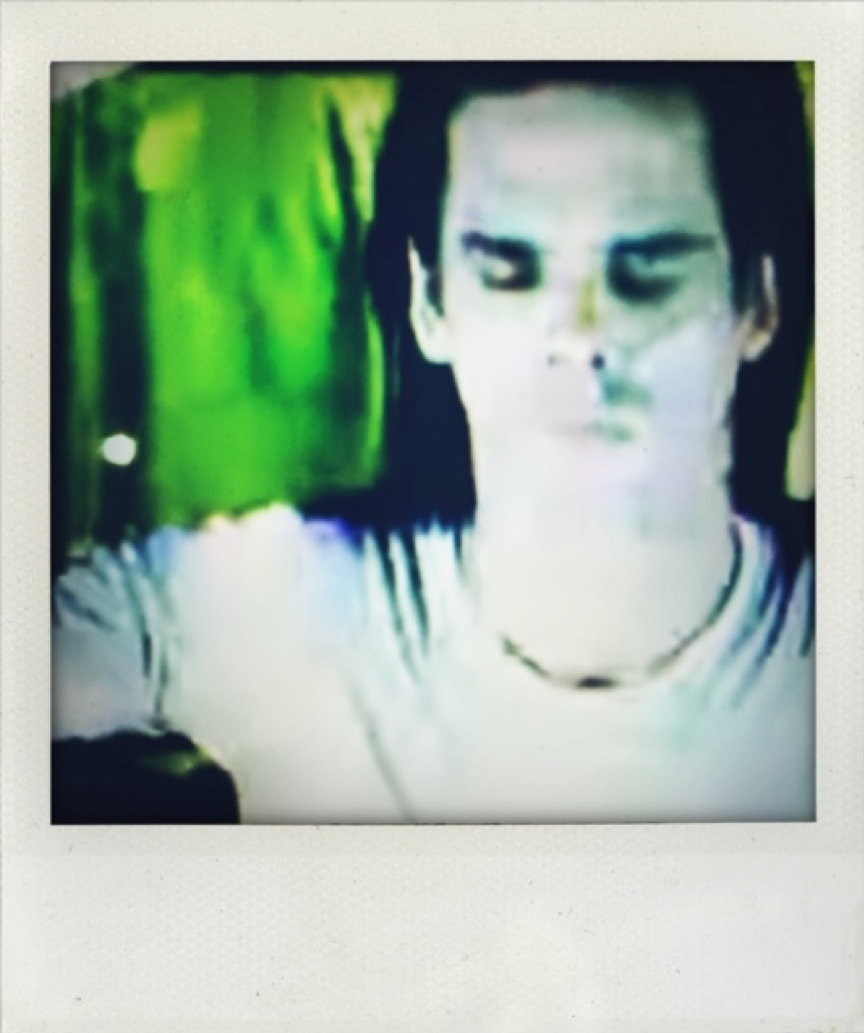 I enjoyed your letter very much and I think I understand your notion of “unformed yearning” – a kind of longing that has yet to find its provenance. I have felt something similar for most of my life, although obviously in a very different way, and it has taken me a lifetime to work out who I am, or at least what my own personal value is in the world. It also seems that for most of my life I felt a strange gravitational pull toward an undisclosed traumatic event, that could only be described as a dreadful yearning, and I found it eventually in my son’s death – something that both destroyed me and ultimately defined me. It feels that the unformed yearning that followed me through my days, manifested in the death of my son. Does that make any sense to you? My son’s death brought me to the essence of my formed self. I mention this, because it could be that the unformed yearning that you speak of may turn out to be something that eventually obliterates you, but also brings you back to life, transforming you into something beyond yourself.

As for the “androgyny and cross-genderedness” that you spoke of in your letter, well, this can be fairly simply explained. Although I am a man – and have spent a fair amount of energy writing about that – I have actually never felt any real allegiance to my masculinity; there was nothing particularly invested in it, and even though I was more or less heterosexual, I have always felt pliant in my navigations between maleness and femaleness, even – and perhaps especially – growing up within the overtly masculine Australian culture. It just wasn’t of any special focus to me – my interests were elsewhere – art, music, image, clothes, etc. – of which many of the students at the school I attended, back in the 70s, were deeply suspicious. My small group of friends and I were known at the school as the “art poofs” – we kind of liked it actually, and happily appropriated a certain queer and rarefied air, as it ring-fenced us off from the rest of the school, and in retrospect it toughened us up for the world to come.

I am happy that your girlfriend acknowledged my “drag-queen energy” – which means to me, defiant, courageous and savvy; to quote Camille Paglia, “The drag queens of old knew how to handle themselves on the street.” As for me being a role model, well, you could probably do better, but I am honoured to serve as a placeholder until someone more suitable comes along.

As I said, I very much enjoyed your letter, and maybe I recognise some of what you are talking about. Obviously, I have no real authority to answer you, except to say, I hope you find some form of escape from your “shitty little town”, within yourself or outside of the town itself, and the unformed yearning of which you so beautifully speak, in time, manifests to your needs. Whatever, I am with you.