The first time I read Cormac McCarthy’s ‘The Road’ I never thought I’d become a father, and yet the story of a father and his son travelling south to survive the winter in a post-apocalyptic world haunted me.
I picked this book up again during the first months of the pandemic after a specially harrowing day and I couldn’t put it down. By 3am I had gotten to the end again.
This time around I was that nameless father, alone in my own post-apocalyptic world, teaching and protecting my own daughter, looking for food and shelter where there is none, escaping the cannibals, surrounded by “good guys” who’ll betray you… but sometimes you’ll be the one who’ll hurt them even though you “carry the fire”, because ‘compassion vs cruelty’ and ‘good guys vs bad guys’ is an illusion… we are all just people doing what we think is best, trying really hard to live when everything seems charred and destroyed.
Tonight I decided to watch the movie, which I had been avoiding, but if Viggo Mortensen accepted the role it couldn’t be bad. Then I saw your name and Warren’s on the screen and it all made sense, so now I’m thinking that after 3 years of my last Red Hand File (I’m William from Issue #23) I thought I’d give you an update.
Me and my daughter are doing well. Early on in the pandemic we moved to LA to escape the Brooklyn one-bedroom and be closer to nature. I started a chocolate company called Flor de María, you’d love the religious imagery and tarot symbology I use in my packaging. This project and my daughter have been the focus of my life, you were right, my old life doesn’t exist anymore but I’ve built myself a new life and I’m glad to report that for the most part we’re happy. LA is a very isolating place but we’re enjoying a lot of time together. I took her to see Bjork, it was her first concert, she loved it until she had enough of the flutes. I’m taking her to see you and Warren on March 9th and she’s very excited to see you “rocking out”. I explained to her that this is not a Bad Seeds concert, but it also won’t be a Bjork accompanied by seven flutes concert. No pressure Nick, but an 8 year old will be judging. Say hello to Susie!
Much love and appreciation. 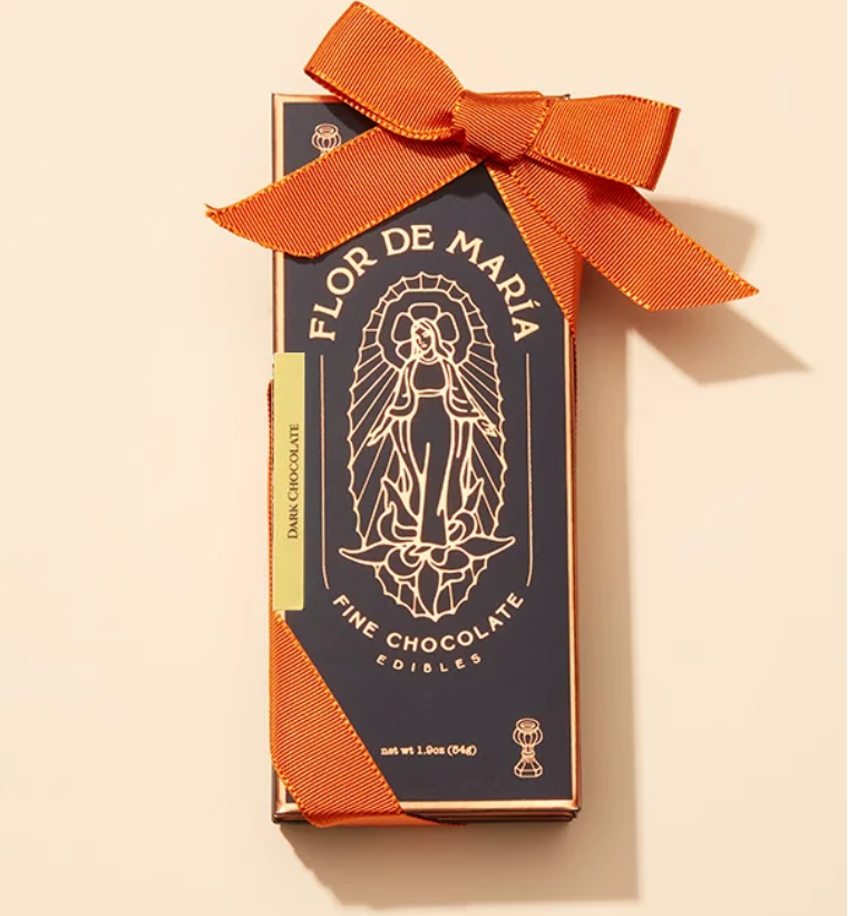 Reading Issue #23 now, the letter you sent to me three years ago, our mutual devastation is palpable. I am happy that you and I are no longer in that place and it was a joy to get your letter.

I think I saw you there at the Shrine concert, near to the front — a man with a small, masked girl who came close to the stage and stared up at me with giant, wonderful eyes, and who I sang to for a while. Maybe it wasn’t your daughter, maybe it was a different girl, but I guess that doesn’t matter.

I feel very connected to you, William, in love and catastrophe, as if we are on an adventure together. Write to me, here at the Files, from time to time, and let me know how you both are doing.