CARNAGE is incredible. I saw Warren say the songs came together over two and a half days. How does that feel? To be working at that level of intensity with someone. Are you even yourself in those moments? 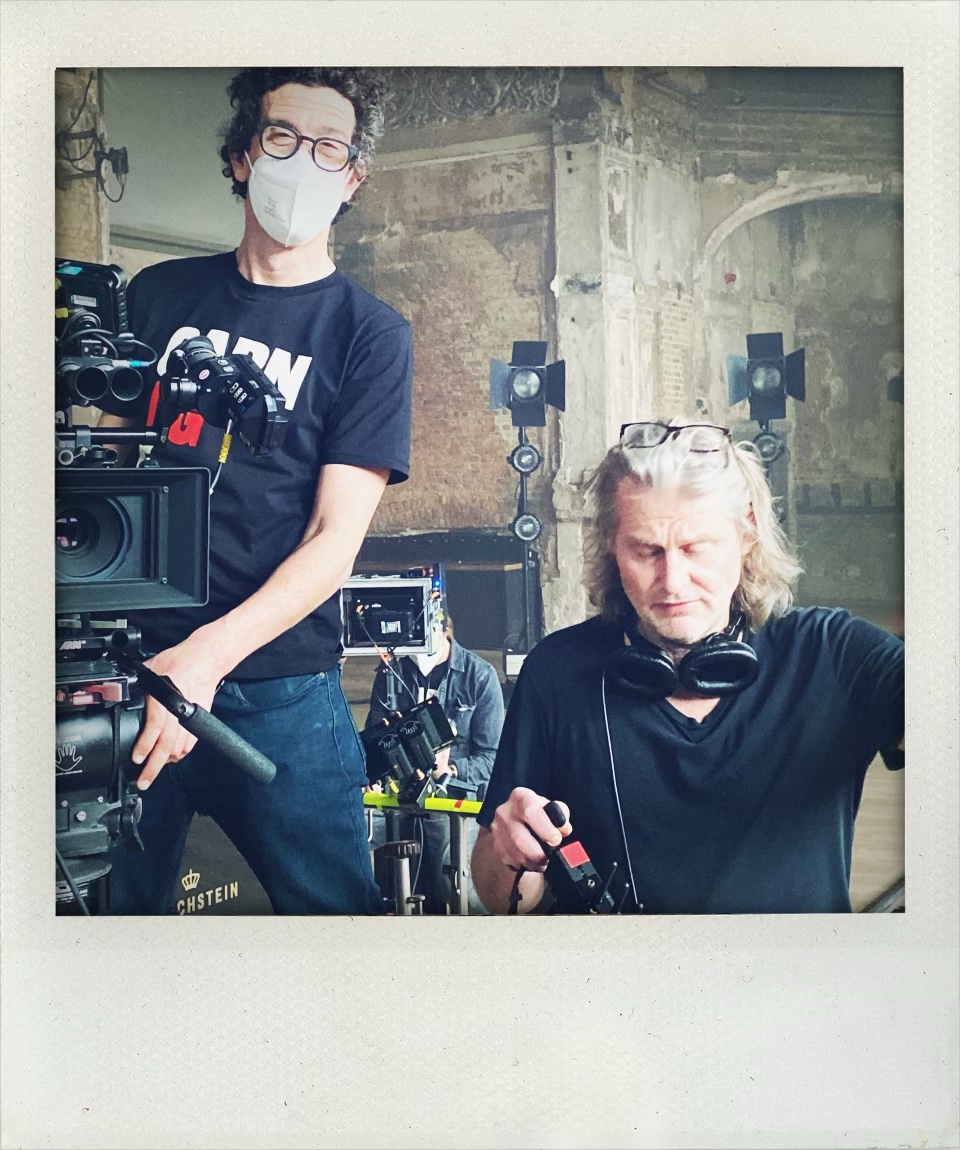 Any plans for Carnage?

The main reason Warren and I went into the studio was not to make a record. I think, more than anything, we just wanted to spend some time together. It had been a long time since we had seen each other and we were eager to continue the musical conversation we’d been having all these years. So, we met at the studio, greeted each other, and began.

To be honest, I don’t really remember what we did in those first couple of days – we just played and played in a kind of fogged fury, each paying witness to the stir-crazy other, and allowing our music to do its thing, advancing us toward our better selves. At least, it seemed that way. Music can do that. Make you better.

Warren texted me a couple of days later.

“Have you listened to this stuff?” he asked.

I had been busy writing Red Hand Files or drawing frogs or being a ceramicist or choosing fabric for The Vampire’s Wife or writing poetry or meditating or something, and said I hadn’t.

Warren sent me what constituted, as if by magic, a fully formed album.

I texted back, “Call it Carnage.”

I think it was one of the popes who, when asked how long he prayed each day, replied, “About ten minutes, but I spend all day thinking about it”. So it was with Carnage. I had been sitting at my desk — suddenly and shockingly not travelling — writing lyrics and poems into a void, with no real objective other than to make sense of this stationary moment. The world felt weird. My body felt weird. I had been jet-lagged for forty-five years. Now my inner clock had begun to tick regularly. Some nights I even slept. I think Warren’s experience was not dissimilar. I think we both felt the enforced stasis, not just unnerving, but also strangely and fitfully energizing, and so, when we began working in the studio, Carnage came out fast and necessary, as proof of life.

Now, our friend, Andrew Dominik, the movie director, has come to London to film Warren and me attempting to play Carnage (and Ghosteen) live. Five years have passed since Andrew made ‘One More Time with Feeling’. Much has changed. But some things haven’t. The world still turns, ever perilous, but containing its many joys. Music remains a balm. Friendships endure. This letter is fractured. I am so excited to perform.