In lockdown, how did you find the impetus to start something as monumental as Carnage? Lockdown has felt so draining. 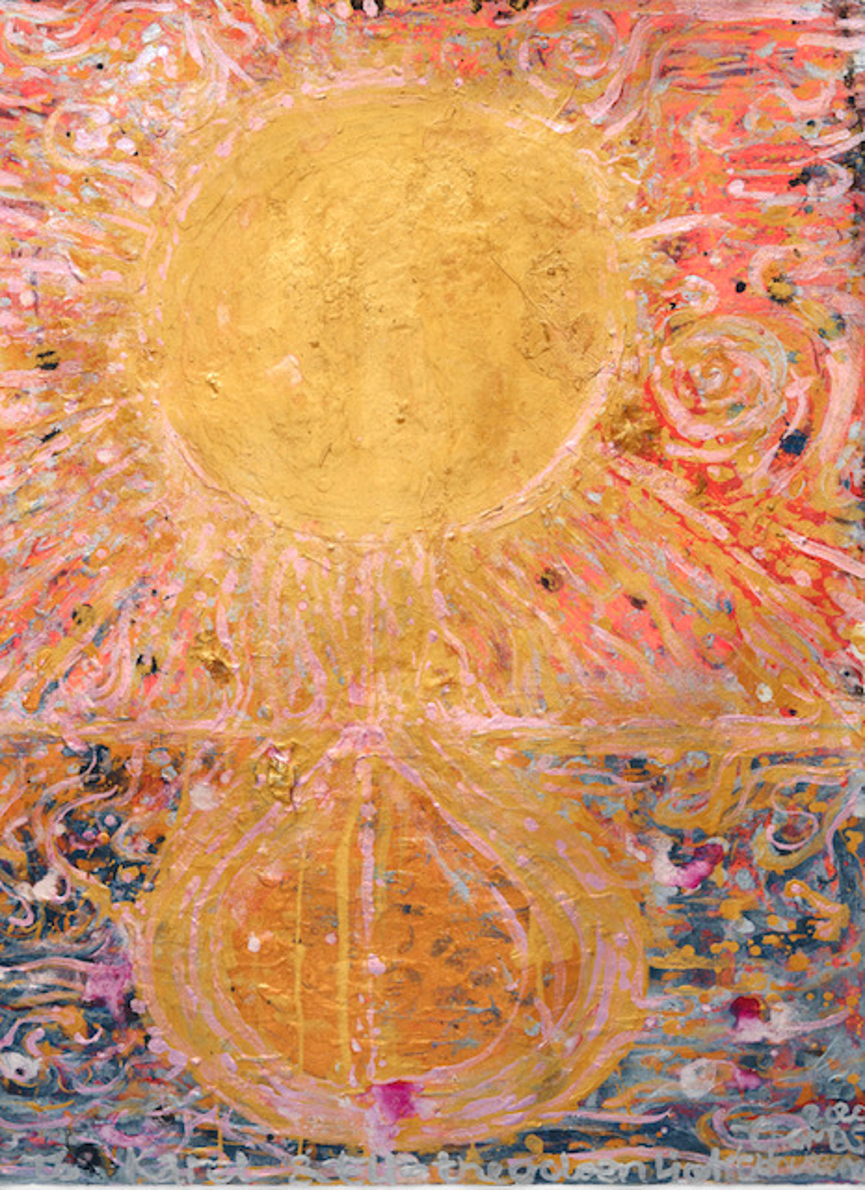 Who is Thomas H? The song White Elephant is dedicated to?

The song ‘White Elephant’ is dedicated to the British sculptor and painter, Thomas Houseago. I met Thomas in Los Angeles around the time of the release of Ghosteen — a record Thomas loved — and we became very close friends. I would visit his massive studio in Frogtown, where he worked on his giant sculptures and dark traumatic paintings, violent amplifications of his beautiful but troubled soul.

At the beginning of this year, just prior to the pandemic, Thomas dropped off the map. I was back in Brighton by then, and his sudden disappearance was very worrying. He eventually got in touch some months later — he told me he’d had a breakdown, but with help from various people in LA he had begun the process of putting himself back together. He said that he was currently in Malibu recovering. He seemed subdued, he said that he was doing okay but could no longer find it in himself to make art.

It was at a time when I was having difficulty getting the lyrics together for the record that would become Carnage. I had been sitting on my balcony in Brighton, with the world going to hell, and nothing in my head but a whole lot of dread and uncertainty. And so, over the phone, I made a deal with Thomas — if he painted me a picture, I would write him a song. I felt that this challenge might give him the impetus to create something — I have found that sometimes it can be helpful to remove oneself from the creative process, and do work in the service of others. I personally felt I could write a song for my friend Thomas, even if I couldn’t write one for myself.

That night I wrote ‘White Elephant’ and sent it to him. The lyric came hard and fast, in a single sitting, which is very unusual for me. At the same time Thomas painted a picture, which he sent to me (to date it has not arrived and remains, sadly, stuck in customs somewhere.)

‘White Elephant’ would kick-start a period of intense lyric writing for me that would culminate in Carnage. Thomas claims that the painting he did for me broke him open and got him working again. He has since gone on to create the most extraordinary series of what he calls ‘Vision Paintings’ — massive, ecstatic, confronting, God-soaked paintings — and in my opinion his truest, bravest work.

We are, Thomas and I, indebted to one another, like friends often are. Occasionally he FaceTimes me, standing, roaring and laughing, in front of his enormous sun-blasted canvasses, created on his patio in Malibu, overlooking the sea. They are mighty, defiant and subversive works, a testament to one man’s struggle with his own destructive energies and the miraculous healing power of art.