‘Lavender Fields’, how did you compose such a beautifully deep, sad and uplifting song with this simple metaphor? 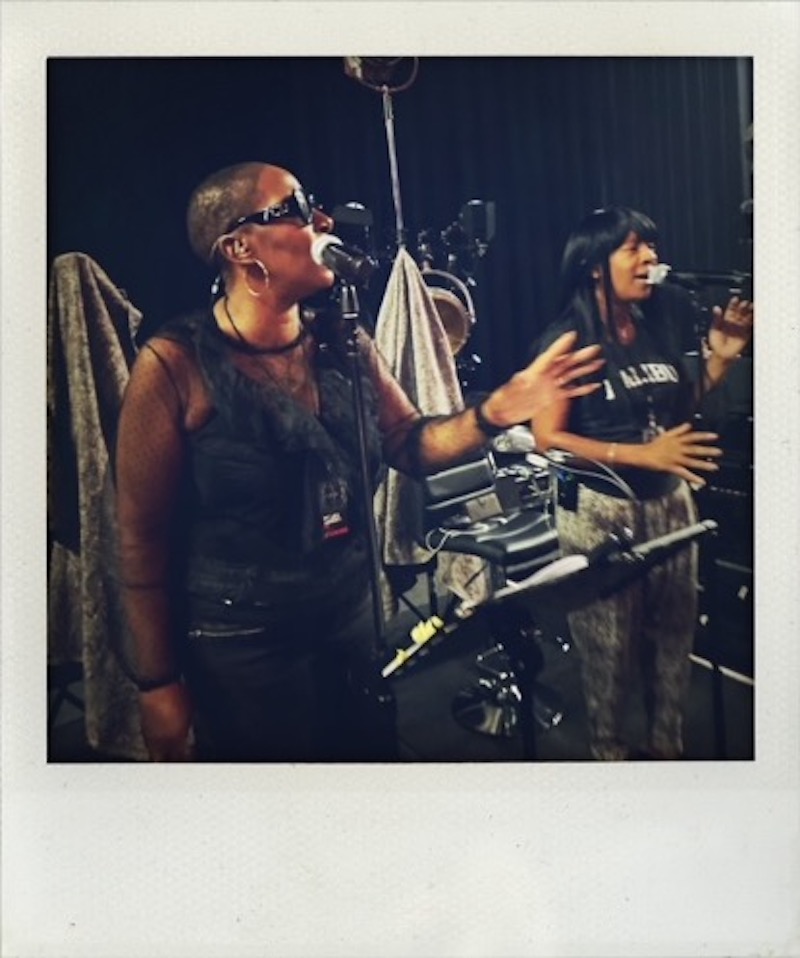 What is ‘Lavender Fields’ about?

During lockdown I engaged in a series of very long and wide-ranging phone conversations — sometimes for three or four hours at a time — with friend and writer, Sean O’Hagan. At some point we decided to record the conversations and put them in a book, which Canongate will publish next year.

One of the things we discussed in these freewheeling conversations was our mutual interest in religion, and Sean remarked that he felt I was, in that regard, travelling ‘a singular road’. I found that comment amusing. After the call, I wrote the gently self-mocking lines —

On a singular road

These two lines brought with them a gift from the gods! ‘Lavender Fields’ fell out of the celestial birth canal, fully formed, purple and smack into my lap. For me, songs rarely come that easily!

Through the lavender fields

That reach high beyond the sky

— on a ‘singular road’ with its gentle irony, because my road is not singular at all, but the road we all travel, by and by.

People ask me how I’ve changed

I say it is a singular road

And the lavender has stained my skin

And made me strange

The song is mostly about change, as is the whole ‘Carnage’ album, moving away from one state of being toward another, or so it seems to me.

Even the conversion vision of the final verse, the pale bird, of which I was particularly pleased, brings with it a kind of spiritual renewal —

But that is just a feeling

A feeling when you die

The song ends, but all is not as it seems, because slowly a gorgeous hymn rises to the surface and eventually overwhelms the song, escorting the traveller to his or her destination — that of transcendent change.

We don’t ask who

And we don’t ask why

There is a kingdom in the sky

But ‘Lavender Fields’ is probably best listened to without too much concern for what it is about, rather it is a song that has, built into Warren’s ever-rising chord sequence, the power to transport us — up and away, away.

By the way, ‘Lavender Fields’ played live, with our awe-inspiring singers, Wendi, Janet and T Jae, is amazing — just saying.