If you were an animal, what do you think you would be and what would you like to be? I would probably be a sloth and would like to be a tortoise. 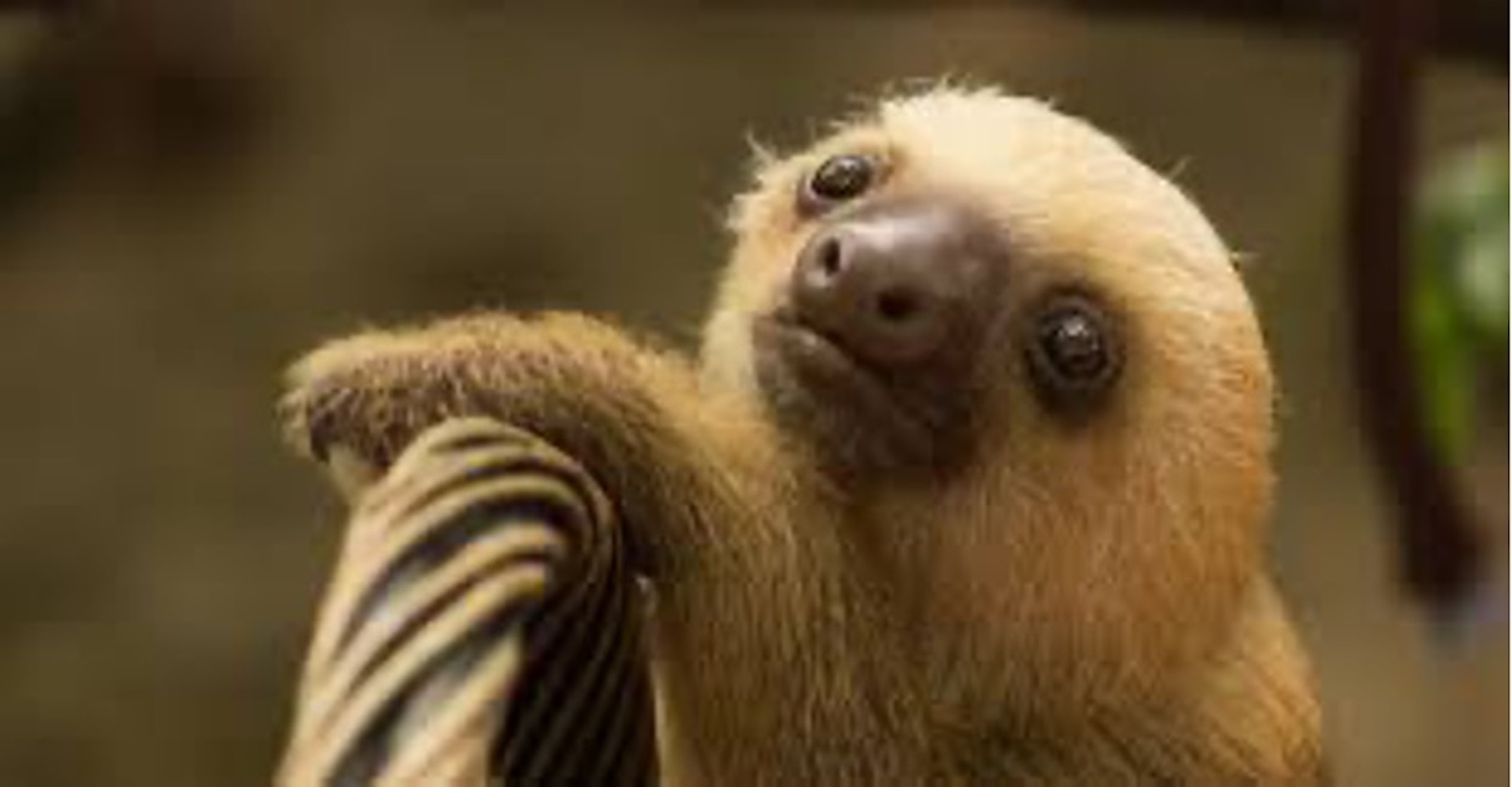 I think I would like to remain the animal I already am. I very much like being human. Humans are awesome. The best part of being a human is we can tell jokes. As chance would have it, I happen to have one about a sloth and a tortoise. Here goes.

A tortoise mugged a sloth. The sloth goes to the police station and reports the crime. The police officer says, ‘Can you identify your attacker?’ The sloth says, ‘No, it all happened too fast.’