I feel that our identity is a patchwork of desires, choices, affiliation, eccentricity. [ ] I found that, sometimes, those identities that inhabit me are in conflict and it is hard to cope with this lack of coherence. Do you have any thoughts on how to make our inner selves “coherent” or how to let all the bits fit together? Do you think that is necessary? 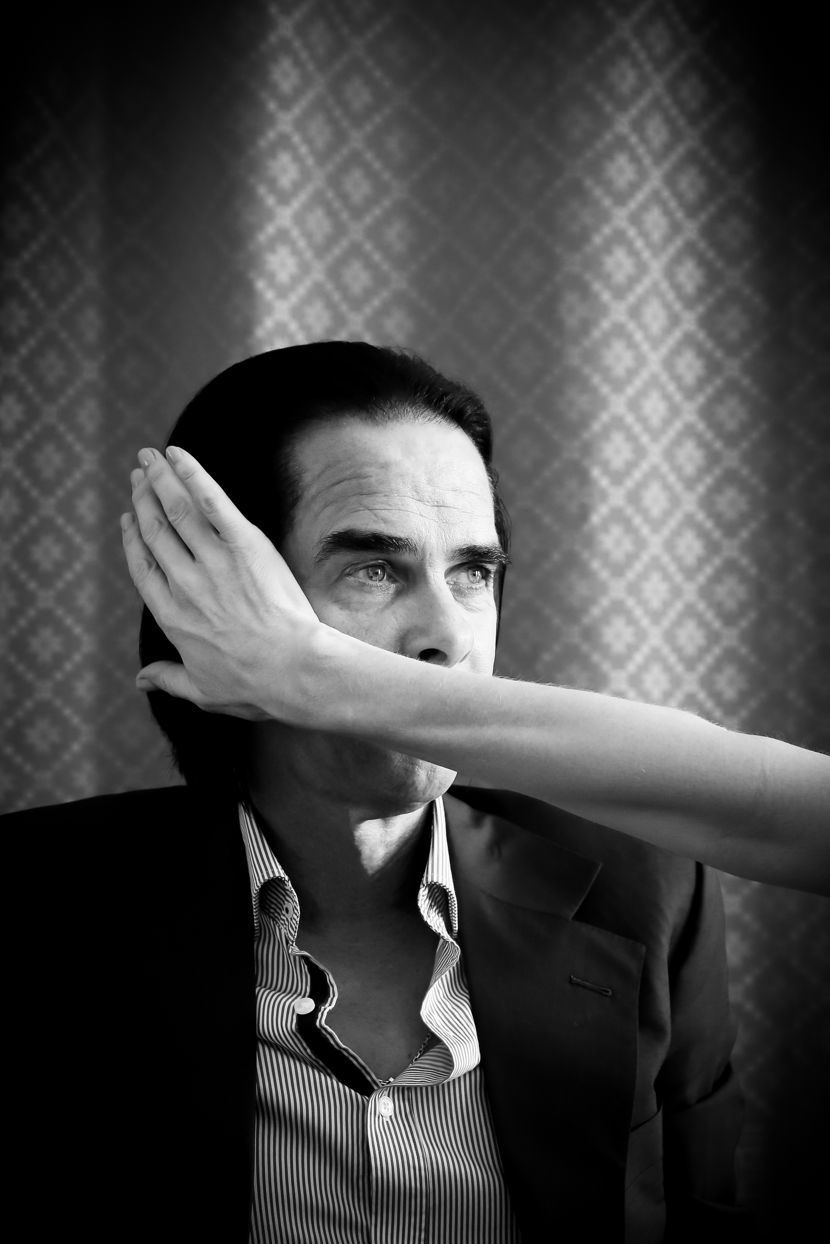 What do you personally look for in an artist?

I think that for some of us it is almost impossible to have a cohesive identity or, rather, there are some whose inconsistent and conflicted sense of self is their identity. There are those who have an identity that is contrary and evolving and forever at war with itself. It is perpetually in the process of challenging its own best ideas. Once an idea of self — a stance, a point of view, an identity — is settled upon, this inner subversive begins the business of dismantling it. Yet, this resistance to a fixed identity could be our greatest strength.

Perhaps I inherited this tendency from my father, who had, to say the least, a perverse and contrary view of the world, or maybe it is because I was born between star signs, or it could just be the old boomer in me that continues to have a nostalgic fondness for disruption and chaos, but I have forever felt a horror of being boxed in by an identity and an inflexible opinion, for this allegiance to a single personae can be the very death of creativity.

Maybe, Eleonora, there is some advantage in not having those ‘bits fit together’. This lack of cohesion prevents us from being enslaved by absolutes — what is true and what is not true, what is the right way to be and what is the wrong way to be — and affords us the ability to embrace contradictory ideas at the same time.

For an artist, particularly a songwriter, this ability to be open to influence, to discard personae, gives us the freedom to express ourselves in contrasting ways. When I think about the artists who have had the greatest impact on me, this fluctuating and disordered identity, and necessity to reinvent themselves, is common to most of them. I think this is what I look for in an artist — the ability to change, and to grow, and to confound.