Last evening I spent some time watching the mesmerizing Bad Seed TeeVee and I learned that the Night Raid line “I slid my little songs out from under you” was actually written years before. I think this line can paint the complete portrait of a man and tell his lifetime story in a handful of words. Could you write something more about its origin and how it found its way into this particular song? 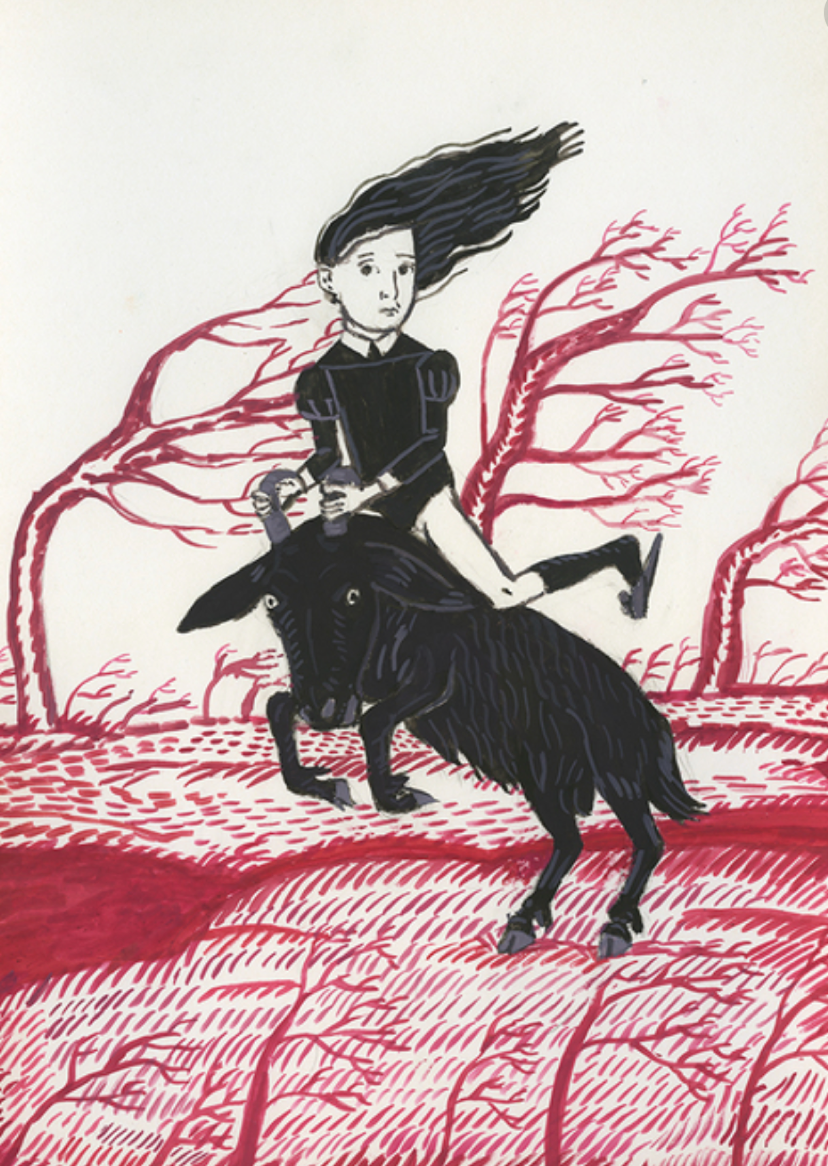 I don’t mean to be morbid, [ ] but what do you want written on your gravestone?

I wrote the line –

I slide my little songs out from under you

I know this because I refer to it in the Portland section of The Sick Bag Song, the epic poem I composed chronicling The Bad Seeds 2014 North American tour. I wrote –

‘Tonight I wrote down this line in the alley
Behind the Arlene Schnitzer Concert Hall
In Portland, Oregon
Where I smoked and sat,
I slide my little songs out from under you
And I was very happy with that.’

What I meant by ‘very happy with that’ was that I felt a blissful pulse of prophecy calling from the future, that this line, written in an alley, in Portland, had an ulterior destiny that would in time reveal itself.

But happy as I was with the line, and indeed the whole of The Sick Bag Song, I felt that I needed to position it within an actual song, so I spent the next six years trying to do just that. This became increasingly difficult, as every song I tried to put it in rejected it. It was just too good, I guess, and the other lines knew it. I remember one mercifully aborted song lyric went something like –

But ‘Rings of Saturn’ would have none of it and the line was (thankfully) shunned and, once again, sent into exile.

Then it turned up on a potential B-side from the Skeleton Tree sessions called ‘Life Per Se’, which you saw me trying to teach the band on the 40 minute jam in One More Time With Feeling –

But this song, beautiful though it was, didn’t end up on an actual record, so the line still had no place to lay its head.

The line seemed, as you pointed out, Natasha, to sum up everything – a life’s work, a credo, an ideology. I felt the line struck at the heart of the matter – that my songs were small studies in a larger project – the glorification of the ones I love.

A near perfect place for it really, as ‘Night Raid’ is concerned mostly with the act of impregnation, of conception, of genesis, and the line –

‘I slid my little songs out from under you’

felt like the feminine counterweight to the overwrought masculinity of –

‘The spurting font of creativity, yeah I know’

This lovely line allowed the yang seed to fertilise the yin egg, up in Room 33, and birth what, in my opinion, may be the most beautiful and joyful song on the album.

But even so, I am still not completely sure the line has found its final resting place. It feels that it was created for a grander purpose, to be chiselled in granite, in a Luminari font, maybe; so, if it comes down to it, Frank, this is what I want on my gravestone –

I SLIDE MY LITTLE SONGS OUT FROM UNDER YOU

unless, of course, I think of a better line in the meantime.

Which brings me to Bad Seed TeeVee – thanks to all of you who have written in about it. Bad Seed TeeVee is in its infant stages, and now the project is up and running, mountains of new footage is flooding in from everywhere. We are besieged! In time, perhaps we will invite fans to send in interesting stuff they have shot on their phones while they were supposed to have been watching the concert. We want Bad Seed TeeVee to become a vast, ever-mutating monster – full of the bold, the beautiful, the berserk and the completely absurd. Thank you all so much for tuning in – at last we all have a place to go!