I am reading Camille Paglia’s ‘Break, Burn, Blow’ and I find it interesting that all of the “43 of the World’s Best Poems” contained therein are written in English and are mostly pre-20th century. I am curious to know which poems in this volume are your favourites. I would toss John Donne out for a bit of John Berryman any day. 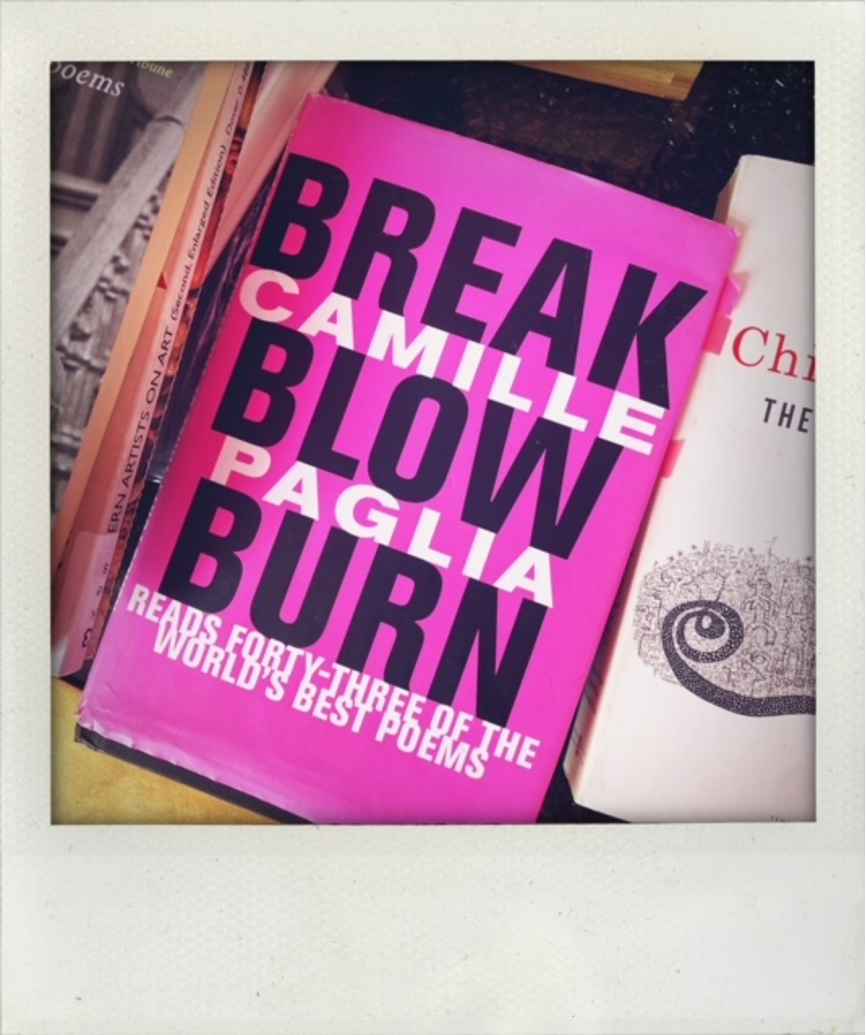 I want to try and read more poetry but I really don’t know where to start. Can you suggest any poets I could read to get me going?

Got any Warren stories?

One summer day in 1996, Warren and I, and our friend Tara-Jane, decided to hire a little boat and row out on the Serpentine in Hyde Park. It was a glorious, sunny day and as I reclined at one end of the boat and Warren sat precariously up front, Tara-Jane happily rowed. In the middle of the lake Tara-Jane put the oars away and we floated among the ducks. Suddenly and without warning, from there upon the bow, Warren began to recite from memory, ‘The Flea’ by John Donne. I was very impressed by this because it’s a pretty long poem, and we were both unbelievably stoned. After a while I sort of drifted off. When I awoke, Tara-Jane was asleep, the ducks and sun had gone, and Warren was still reciting ‘The Flea’ by John Donne, which says a lot about my friend’s incredible stamina and his indefatigable ability to be forever on transmit. It was a lovely day.

As a consequence, I have a soft spot for John Donne, as I do for Camille Paglia’s dazzling ‘Break, Blow, Burn’. Camille does a deep and passionate dive into her favourite poems, including ‘The Flea’ and a hair-raisingly scandalous analysis of John Donne’s ‘Holy Sonnet XIV’.

David, Camille Paglia explains in the foreword why she has included only English language poems — the very real problem of translation, and because of her beautifully articulated love of the English language. Half the poems in ‘Break, Blow, Burn’ are in fact twentieth century poems. But you are right, there is never enough of the great John Berryman.

For me, it matters little whether I like the poems Camille Paglia has chosen for ‘Break, Blow, Burn’ or not. Her deep readings are so meticulously and uniquely rendered, they become small but profound lessons in how to love poetry as she examines just what lives inside a good poem. The book is a much-needed defence of beauty itself and, Angela, a glorious place to begin a relationship with that most bountiful of art forms, poetry.