I am 10 and have been surrounded by and listened to your music as long as I can remember. I saw you in Hobart in January 2017 and I’ll be there again to see you in January 2019. None of my friends listen to anything cool, interesting or beautiful. How will having your music in my life so early on affect me, and have you got any advice for me? Thank you. 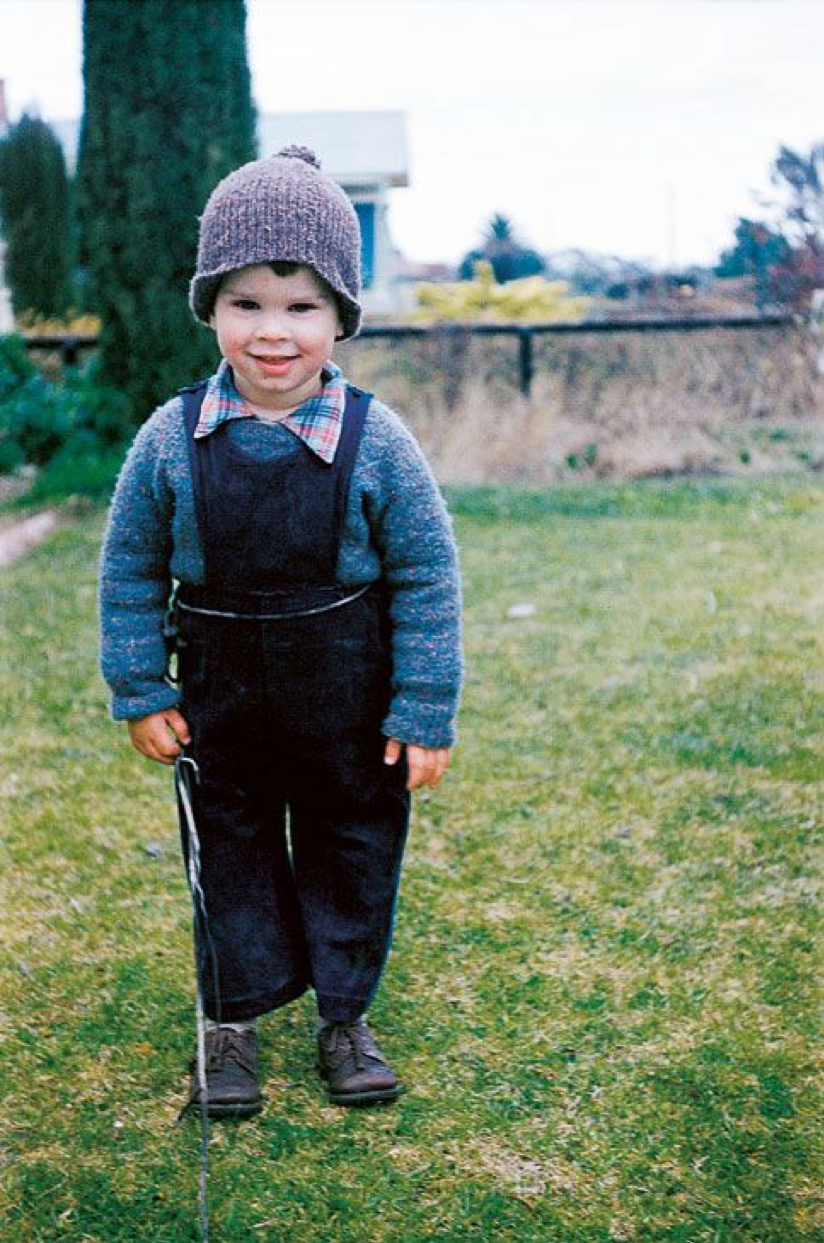 BEFORE I RECEIVED THE SECRET KNOWLEDGE

I think I may have already answered your question at the In Conversations in Hobart – if you’re the little blonde kid, who was sitting on the right side of the hall. I can’t remember exactly what I replied, but I thought more about the question after the show, and I remember wishing I had answered it better.

Perhaps, this is what I should have said. Listening to Bad Seeds music at your age is like having a secret knowledge. When I was about your age I had a secret knowledge too. My eldest brother, Tim, used to listen to a lot of very strange and obscure music and he passed this knowledge on to me. Back then I lived in a rural city in Victoria and it seemed to me that nobody my age listened to the music my brother played to me. As far as I could tell they all listened to a whole lot of shit. It was like I carried a secret around inside me, a special knowledge about the world that my friends didn’t have. It was a secret power. I carried this secret power with me all through my kid-years until I went to a school in Melbourne, where I met three or four other people who also had this special knowledge – this secret power. These people became my best friends and we went on to form a band and tried, in our way, to take this knowledge and pass it on to the world.

This secret knowledge you have is a strength that lives only inside certain people. It is a strength that will inspire you to do wondrous things – like write stories, or draw pictures, or build rockets that fly to Mars. It will give you the courage to take on anything that the world might put in front of you. It’s a wild power that can be of untold value to the world. Your name, Ptolemy, is a warrior’s name. A boy full of inspiration with a warrior’s name! The world is waiting for you. Blow ‘em away, kid.