I spent the day watching Bad Seed TeeVee and the fan cover versions of your songs are amazing. How will you choose a winner? 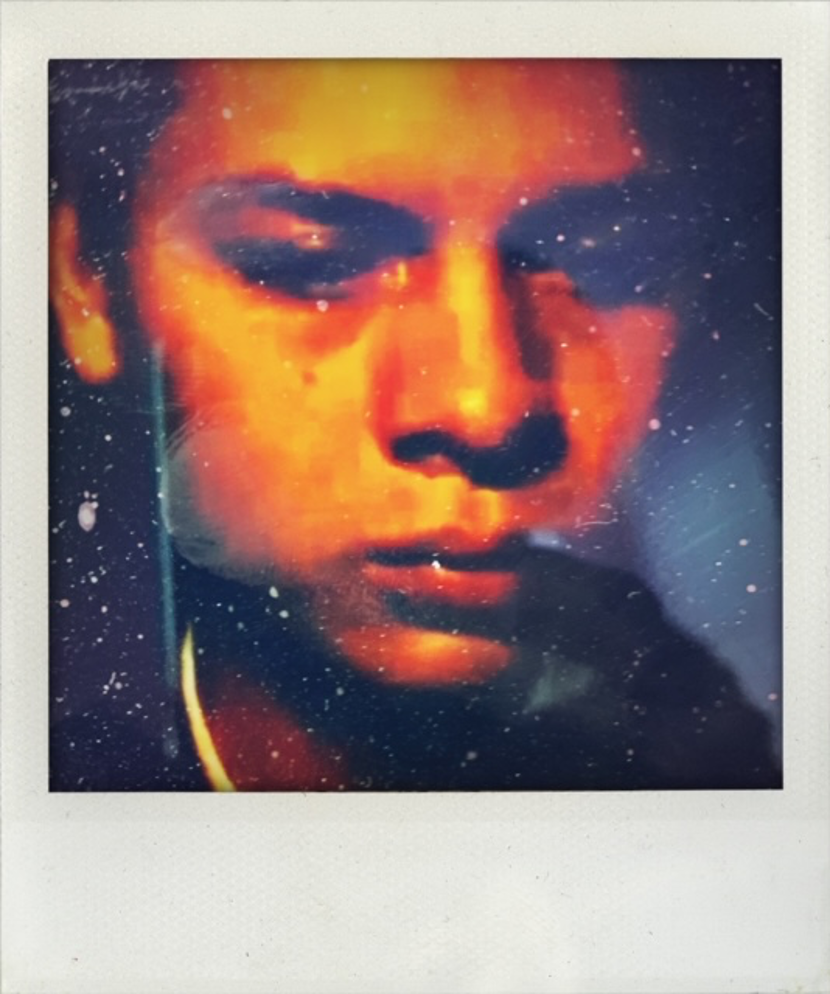 How are you going to pick one of the covers? I think they’re all terrific. What trouble have you got into, dear Nick?

Dear Natasha and Kathy,I was absolutely blown away. Seriously. The cover versions were awesome. Many of them, as far as I am concerned, were glorious advancements on the originals. Maria Højrup’s gorgeous Bright Horses, the operatic Avalanche, Saint Agnes’ chilling and superior No Pussy Blues and Asa’s Loverman-riot, the absolutely epic Galleon Ship and the super-disturbing Jack the Ripper, that seriously great Higgs Boson Blues from Ladyship Warship — wow, the rendition of Wild Rose (finally in tune), and the beautiful Covid-harp version, the Watching Alice snuff video, Paul at the piano playing Push the Sky Away, the kid singing We No Who U R on the acoustic guitar in the Clash t-shirt, and many other lovely versions of this song, the truly celestial Girl in Amber — so beautiful,  the cool aborted country version of Loverman, the couple singing Henry Lee in Italian, the woman singing a weird and wonderful Far From Me, the Kubrick/Clément West Country Girl, the consistently exquisite genius of Gelareh Pour — we are simply not worthy, my dear, and poor Woody still in the bath, the cutest duet of People Ain’t No Good ever, the guy in his kitchen in his socks playing a radically lovely interpretation of O Children and Nick and Yana’s super-eerie version of the same song, the deeply enchanting I Let Love In and the full-on version, the brilliantly evil Up Jumped the Devil, the Dead Writers’ astonishing Are You the One That I’ve Been Waiting For? and the instrumental version, the lovely Stranger Than Kindness dance-with-the–devil-mini-movie, the girl playing the joyful, kamikaze version of Good, Good Day — a personal favourite, the girl singing Henry Lee with the flowers in her hair, the handsome guys playing More News from Nowhere in their shed, the Serbian ukulele Mercy Seat, the sultry Shivers, the unbelievably brave version of From Her to Eternity from the girl sitting on the floor, Jake Shane who takes Fireflies and totally claims it as his own, Tom Rabu’s superlative, amputated We No Who U R and Jubilee Street instrumental — my God!, and the epic guitar version of the same song, the hard rock Fifteen Feet of Pure White Snow, complete with Moog synthesizer solo, the loneliest and most sublime No More Shall We Part ever,  the country Love Letter, the many gorgeous Into My Arms, the cool kid playing O Children on the unplugged electric guitar, the hysterical Lay Me Low, the devotional Bless His Ever Loving Heart, Straight to You in a gold cape, the girl singing an unearthly reworking of Skeleton Tree and Till Otte’s chilling version of the same song, the dreamy Push the Sky Away, the awesome Swedish Mercy Seat, the seriously pissed-off, wigged-out Christina the Astonishing, the satanic Song of Joy, a whole bunch of different people finally doing something cool with Red Right Hand, including PJ Brown and the D minor matchbox girl, and Ptolemy, of course, the goose-bumpy version of Hold Onto Yourself — a song I haven’t heard for years, the joyous Brompton Oratory trio, the mighty Sadegh’s Palaces of Montezuma and the funky version and the version in the club, the two girls’ well-needed reworking of The Weeping Song and The Weeping Song in a room of lights, the wonderful Cleopatra  Weeping Song, the baptismal Weeping Song, and all the other Weeping Songs, the spooked-out Man in the Moon, the crystalline, heart-stopping Sun Forest, the intense Dig, Lazarus, Dig!!!, the punk-rock Idiot Prayer in a hazmat suit, Scott Casuccio’s ethereal voice, the acapella Push the Sky Away, the guy fucking going for it with O My Lord, the live Ship Song, the Loom of the Land duet, the nervy ‘solo’ Stagger Lee, Tino pouring his heart out, the groovy Lime Tree Arbour, the gorgeous candle-lit No More Shall We Part, the eerie version at the piano, and the super-groovy and drugged-out Messiah Ward, Herbert’s Wonderful Life, Joel’s awesome, other-worldly speak-song version of I had a Dream, Joe, the father singing Waiting For You with his son — Jesus, I wasn’t prepared for that — and then the girl playing it on the upright — wow, the fucked-up Nick the Stripper with the horse’s head, the wild version of Brother My Cup is Empty from Buenos Aires, the lovely God is in the House from Luiz Rocha, and on and on it went.

But there were two songs, both off Ghosteen that, for me, stopped time itself. The deeply moving version of Spinning Song by Ilya Gruzdev, with its extraordinarily affecting home video footage, was such a strange, bold and emotional elevation of the original. I loved this. Watching it, well, it was very hard for me to keep my shit together.

And the other song, Waiting For You by Juldiz, with its incredibly haunting video, felt like it was attached by the tips of its fingers to the very edge of the world and could float away at any moment. It really was one of the most beautiful and precarious musical moments I have heard in a very long time. It was a performance that emerged deep within the song itself, on that delicious brink of collapse where so much great art lives, beamed from a million sorrowing miles away. Unbelievably beautiful.

Like I said, I was very affected by what I saw this weekend. We all were, I think, based on the love and support from the Bad Seed community in the comments section of the Vortex. There have been a lot of cover versions of my songs over the years, but rarely have I heard them played with such honesty, understanding, creativity, conviction and pure heart. This stuff is the real deal and exactly what music should be about. Thank you all so much. It was an honour to be a part of it.