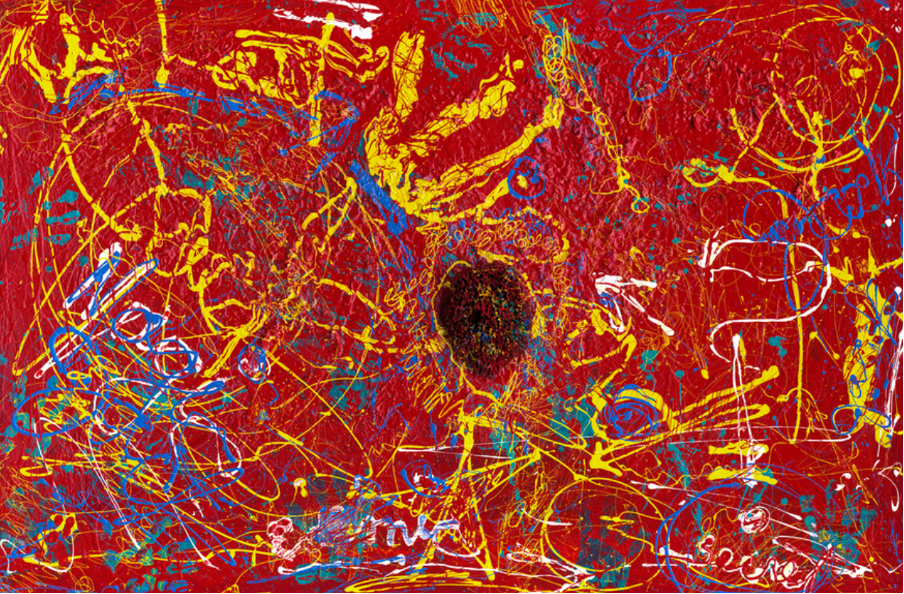 My twin brother is dying at 23. I don’t know what to do or feel, I feel so angry at the world and upset at the unfairness of everything. I keep thinking about my next birthday, how it will be the first one I spend alone. I know you didn’t go through exactly the same thing but you went through something similar so I just want to ask, how can I stop feeling this pain and anxiety and sadness? Will it get better?

I want to tell you a story that I hope will be helpful, Madeline, and also go some way toward answering your question, Delilah.

When Arthur died, one of our biggest fears was how it would affect Earl. The twins had never been apart and were extremely close to each other. Susie and I were poised to pick up the pieces of a boy we thought would disintegrate under the devastating weight of the death of his brother.

Arthur died in the school holidays and so the school set up a support network of therapists and counsellors in preparation for Earl’s return. We were all braced for the worst. On the morning Earl returned to school, he stood in the kitchen and said to me and Susie, “Whatever happens now is for Arthur.” I had no idea at the time quite what that meant. And so Earl went back to school and he applied himself and worked hard. We waited for the worst, but it didn’t happen. He took up drama and became really good at it. He had this weird sense of purpose around things and good stuff started to happen to him. He landed a role in a film while he was at school and people liked it, so he got a role in another one, and then another after that. He left school, met a girl, and fell in love. He stayed close to me and Susie and kept a sort of watchful, almost paternal eye out for us. We looked on in awe as he grew into an adult, borne along by a promise he had made one morning to his stricken parents.

I don’t know what lives inside of Earl, what he has had to endure, but he is a strong, funny, extraordinarily kind young man with a razor-sharp wit and a warm, generous laugh, and he seems to me to be doing well. I don’t know what darkness he carries, what angers and griefs, but I do know I can see his brother in there somewhere, as a condition of being, as a kind of meaning, as a direction taken.

It seems to me that our existence itself is kept aloft on an infinity of absences. All our lives are lived on the boundless tide of sorrow of those who have passed before. We lurch around the world in all our desperate and splendid humanity and, whether we realise it or not, our lived condition is forever saying “Whatever happens now is for them.” This is how we honour humanity itself, as the living testimony of those no longer with us. We who remain, continue.

You will miss your brother, Madeline, maybe more than you can imagine. You may rail against the world and the terrible unfairness of it all, but I don’t believe your common bond ends with his passing. Your bond with your brother is cosmic and eternal. That anger must become a compelling and motivating force that carries you always forward because the alternative is its own special hell. Turned inward that anger can consume you.

Whatever happens, Madeleine, I wish you well and I know that all who read this send you and your brother all the love in the world. I showed this answer to Earl to see if he felt comfortable with it, and he asked me to send his love too — a beautiful, complex, earned love that is brought to you from the other side of devastation, through the spirit of his brother. All of us, here and beyond, are with you both.