How do you forgive somebody whom you love very much but has done something truly terrible? 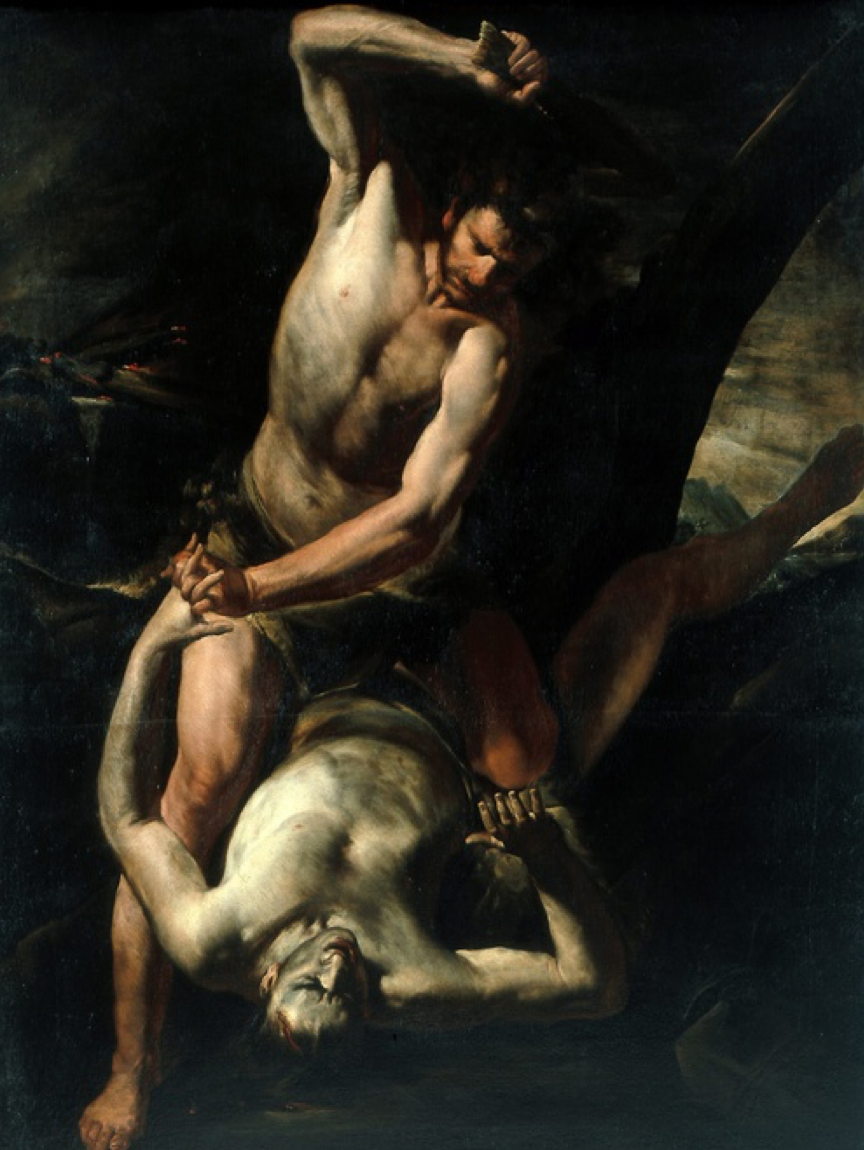 Forgiveness is a form of self-rescue that goes, at times, against our very nature. Forgiveness can prevent us from becoming the living definition of the injury that has been inflicted upon us – from being consumed by anger, pain, resentment and bitterness. But how difficult it is to sometimes forgive; how unfair it seems to reward offence with compassion. Yet, despite our intuitions, despite the seeming insanity of the enterprise, we must try, because forgiveness can be the way to self-preservation. Forgiveness is an act of self-love where the malignancy you have endured can become the motivating force that helps enlarge the capacity of the heart.

How to forgive the unforgivable? Now there is a question. Sometimes we feel the crime is such a violation, and so egregious, that it is beyond absolution – but the struggle to forgive is where it can find its true meaning. Even the attempt to move toward forgiveness allows us the opportunity to touch the borders of grace. To try is an act of resistance against the forces of malevolence – a form of defiant grace.

There are some who have found ways to forgive all manner of horrors and we look at them with awe. In Michigan, recently, a mother stood in court and told the murderer of her 17-year-old son. “I forgive you from the bottom of my heart. I pray for you as a mother. You are a child to me.” The mother of one of the victims of the Manchester bombing also publicly forgave the murderer of her child. These are forms of defiant grace, by people who refuse to be bowed by the malevolence of the world, and who rise to heights of compassion way beyond the reach of most of us, their acts of forgiveness a saintlike mixture of beauty, lunacy and courage.

So, Mel, how do you forgive the one you love for doing something truly terrible? I would try to see the idea of forgiveness as an act of insubordination, a non-compliance to the forces of malevolence, a recognition that you will not be defined by the offence that has been inflicted upon you. See forgiveness as a gift, not to the person who has committed the injury, but to yourself, in the form of self-protection. The sooner you start the process, the less time you may spend imprisoned by resentment and bitterness, hopefully moving toward a more resilient self. To try and fail is in itself a form of betterment. There are times forgiveness is beyond us but still we must reach, still we must strive.