When did you write “Heart That Kills You”? It is a beautiful thing. 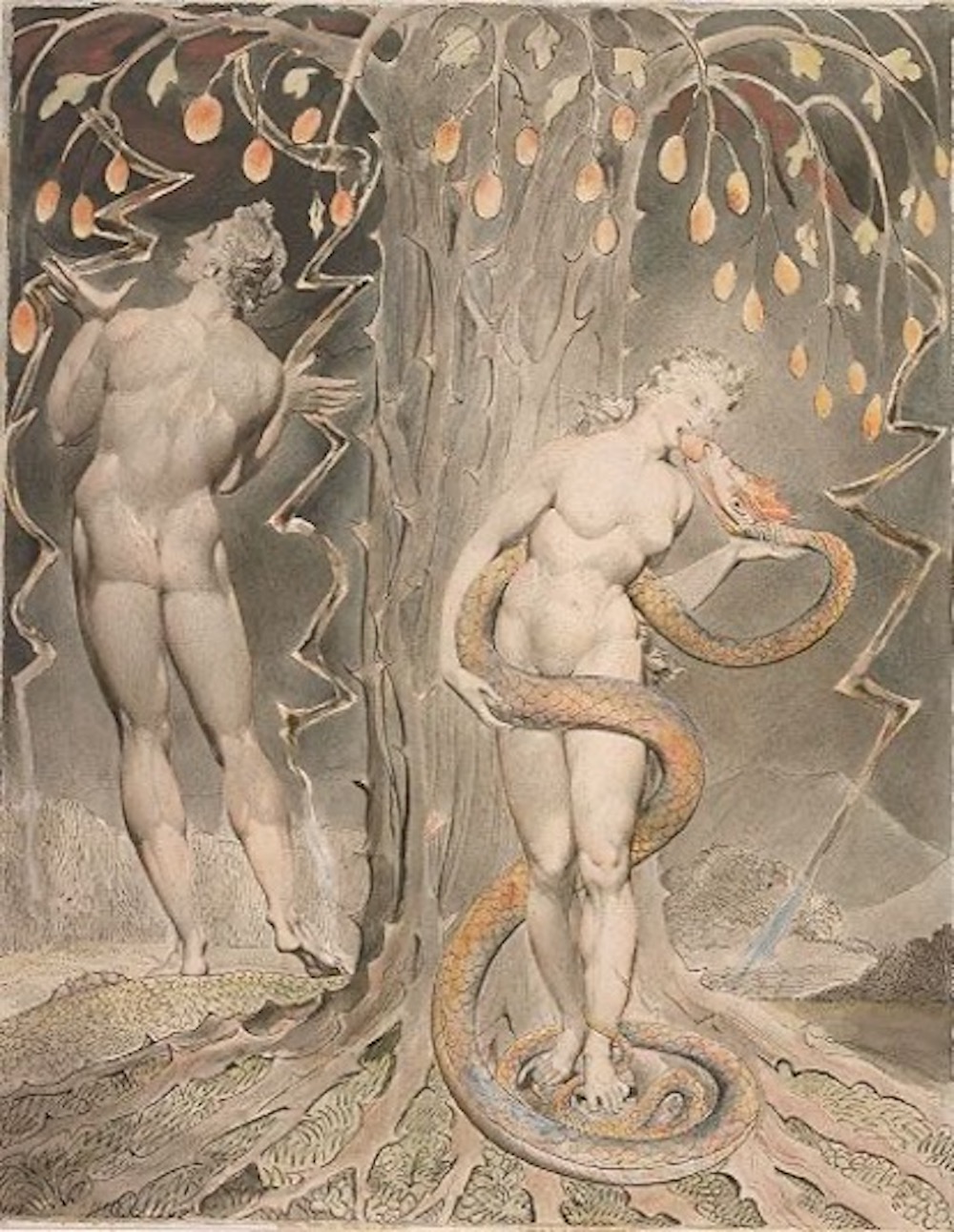 You seem to have lived in many different countries. Why did you leave Brighton? Where do you live now?

Aren’t you just so fucking angry?

Dear Will, Linda and Helen,

It is very difficult to recall the circumstances around many of the songs on Part 2 of the B Sides & Rarities album because most of them were written in the period immediately after my son died. Part of my own experience of grief has been a kind of forgetting – where significant portions of my life following Arthur’s death seem largely lost to me, or rather so misremembered that they have little relation to the truth.

I have just listened again to ‘Heart That Kills You’ and can tell by the lyric that it was clearly written after Arthur’s death, and is probably a rejected or forgotten song fragment that found its way into the sessions Warren and I did leading up to the making of Ghosteen. It has that yearning, questing sound.

The song deals with Adam and Eve, a recurring husband and wife motive that seems to have been used in a few songs at that time. It begins –

Sleeping in a grief of snow

The lovers have been expelled from their ordinary Eden by the appearance of serpents that come in the form of a catastrophe, and –

Sink inside her with their fangs

The verse ends with the lines –

No, we cannot stay, like apples we will drop

And stepped from the garden into L.A.

We are beginning our descent

Eve looks out the window and watches –

Babies riding in the clouds, turning into clouds

As the plane – ‘the tin can’ – tilts downward

Into old and angry age

I rarely look to the past and so I am grateful you sent me back to this song because it holds some lovely little pulses of lyrical pleasure. I say this as someone who has no recollection of the song’s conception or intention, and who feels he barely had much to do with the writing of it at all.

The words of the song go someway toward articulating why Susie and I moved from Brighton to L.A. Brighton had just become too sad. We did, however, return once we realised that, regardless of where we lived, we just took our sadness with us. These days, though, we spend much of our time in London, in a tiny, secret, pink house, where we are mostly happy.

The ‘forgetting’ aspect of grieving is something that is only just starting to come to light because, well, it is hard to remember not remembering something. I had a long talk about this with Warren as we drove between cities on the recent tour. It seems I lost a year, more or less, where we did six film scores in a row, in the little studio we use in Ovingdean, overlooking the churchyard where Arthur is buried.

Into old and angry age

– goes the final line of the song. It turns out that this line did not prove to be true. As Susie and I grow older, the anger at the indifference and casual cruelty of this world can still burn bright, but it does not define us, for the oxygen that fuels that anger is love – love for the world and love for the people in it. Love becomes anger’s great animator, as it should, as it must.