Have your own songs ever made you cry whilst performing them on stage? 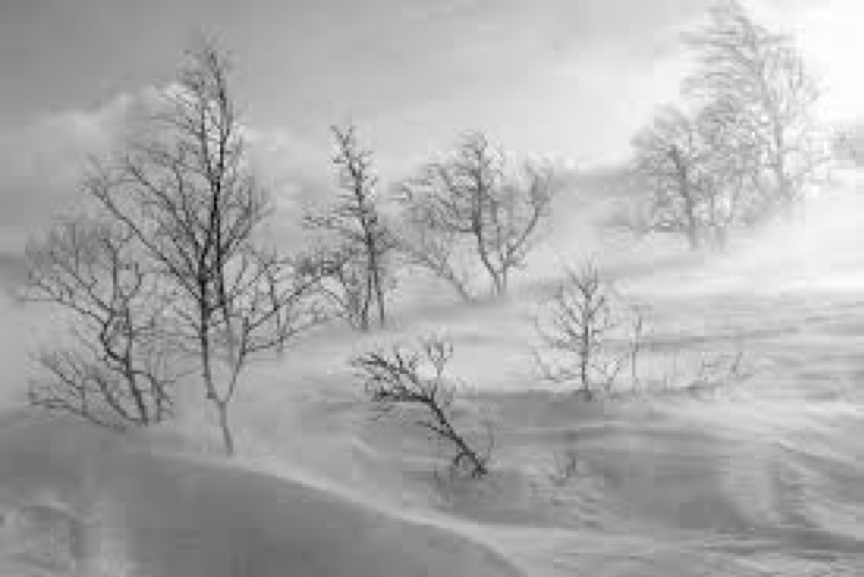 The truth is it is very difficult to be sad on stage. When I walk on stage, I am thrust into the immediate moment – into the acute and astonishing now. I am seized by the enormous energy of the crowd, and the power of the music itself, where all memories disappear and the future does not exist. I am simply situated in the ecstatic present. I sing the songs with the utmost attention. I attempt to carry my audience with me, into the fullness of the moment, by applying complete concentration to the words. The words deliver their meaning, speaking to me afresh, as if for the first time, because the present moment is perpetually the first time. It is a state of blamelessness – a rapturous innocence – freed from what has gone before and what is yet to come.

However, every now and then, a sudden thought, beyond my control, pierces this state of present-ness – a devastating image or a shocking recollection or an impossible wish – and that holy state of now ruptures and the world comes crashing in, and, well, sometimes you cry.

And so it was at the Bad Seeds’ concert at the Manchester Arena, in your hometown, Sarah. I remember that concert so vividly. It was four months after the terrorist bombing, where twenty-three people died and untold were wounded, physically and psychologically. It was one of the first gigs in the Manchester Arena since it had re-opened, and there was a feeling of real defiance in the room, of course, but a terrible sadness too, I thought, at the sheer monstrousness of it all. A sadness because we understood that evil does walk among us, and that none of us has any real control over our destinies, that we are all tossed around by the arbitrary winds of fate and who ever really knows what is going to happen next?

At that concert in Manchester Arena, with these thoughts going through my mind, I felt an intense common bond with the audience, that became in the end almost overwhelming and which I will never forget. The unrestrained release at the end of the show was a deliverance for us all.

So to answer your question, Sarah, generally my own songs don’t make me cry, but sometimes I cry all the same. How can we not?