Have you ever met Nicolas Cage? 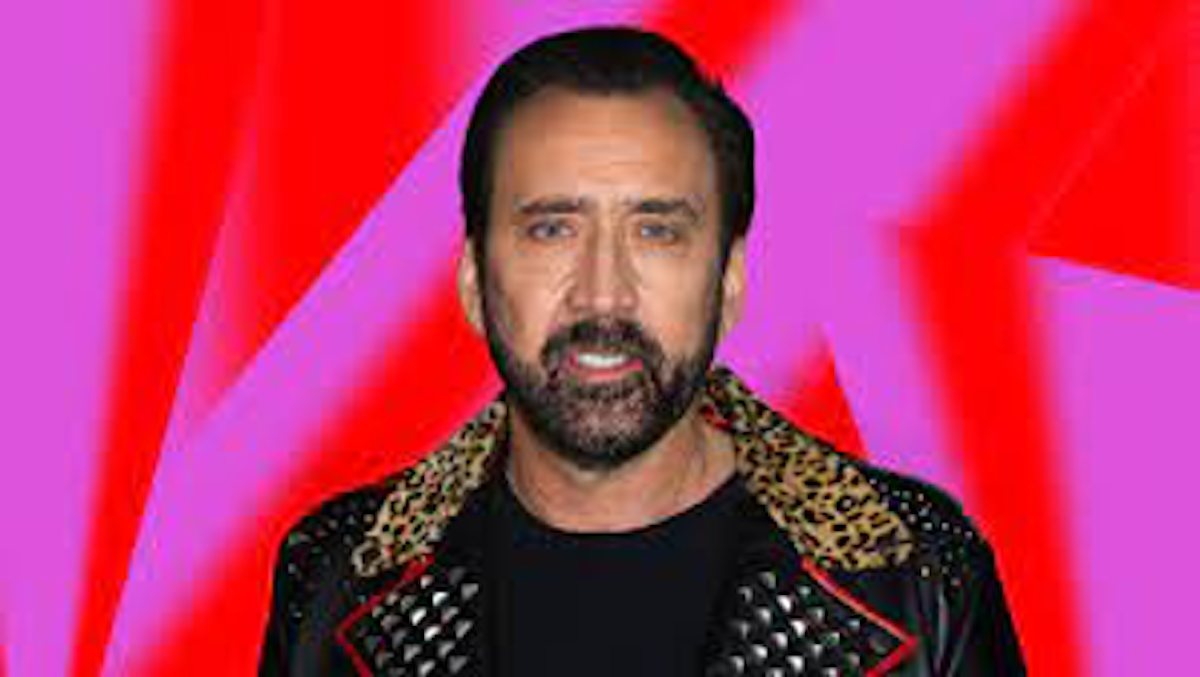 Do you ever add an untrue component to a story to make it more interesting than it actually is?

People mix me up with Nicolas Cage all the time. Like, I’ll be going through customs and the customs officer will look at my passport and say, ‘Happy to have you with us, Mr Cave. Loved you in Face/Off’. Or whatever. Sometimes it can be a bit of a pain in the neck, but you get used to it. Like, for instance, many years ago, I took Arthur and Earl, who were about seven at the time, to Healesville Sanctuary in Victoria to see the kangaroos and koalas and wombats and stuff. Arthur decided he wanted a didgeridoo for Christmas, so we stopped at the gift shop on the way out and, typically, Arthur chose the biggest didgeridoo in the shop. While we were waiting in the queue I noticed the girls behind the counter suddenly become super-animated and I heard one say, ‘Nic Cage is here‘ and they started sticking on lipstick and patting their hair, and I think, ‘Oh boy, here we go again.’ I get to the counter and buy the didgeridoo and while I’m paying, I say, ‘By the way, it’s Nick Cave. Nick Cave.’ The girls look at me a bit weird and we walk off to the car park, put the didgeridoo in the back of the car and head back to Melbourne. On the way home we stop at a pub in Lilydale. We order a counter meal and Arthur is trying to play the massive didgeridoo but gets sick of it and offloads it onto me because it’s too big and they are a lot harder to play than they look. The kids fuck off to the play area out the back of the pub and leave me at the counter with the didgeridoo. Suddenly, a security guy in a dark suit with an earpiece and shades steps out of nowhere and asks me if I’m Nick Cave. I say, ‘Well, yeah.’ He says, ‘Could you follow me, please.‘ So I follow the security guy into a small private room, adjacent to the main bar. Sitting there is Nicolas Cage. He is wearing a pork-pie hat and holding a didgeridoo. Nicolas Cage shouts, ‘Only one letter separates us!’ and leaps from his seat and eagerly pumps my hand. I’m pretty confused by all of this, but say, ‘It’s an honour to meet you, Mr Cage. Have you just been to Healesville Sanctuary?’ and he shouts, ‘Yes!’ and I say, ‘Well, me too.’ So we exchange a few pleasantries, eventually part ways and I go back to the main bar to eat my lunch. The kids are back from the play area and Arthur says ‘Where did you go, Dad?’ And I say, ‘I just met a very famous man, who basically has the same name as me.’ Right on cue, Nicolas Cage walks out of the adjoining room. His bodyguard opens the main door for him and, as he leaves, he looks back at me, grins that grin, and waves his didgeridoo. I wave mine back. I say to the kids, ‘That’s him. That’s Nicolas Cage. There goes a great man.’ And Arthur says, ‘Yeah, but your didgeridoo is bigger than his.’ And I rub his hair and say, ‘You said it, little guy.’ And that’s my Nic Cage story. 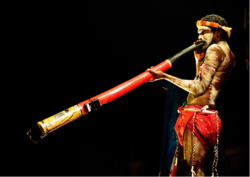