In response to Elettra of Berlin (Issue #8), you said you’d “freak the fuck out” if the world were about to end in 72 hours. Great answer. But would that be for the whole 72 hours? 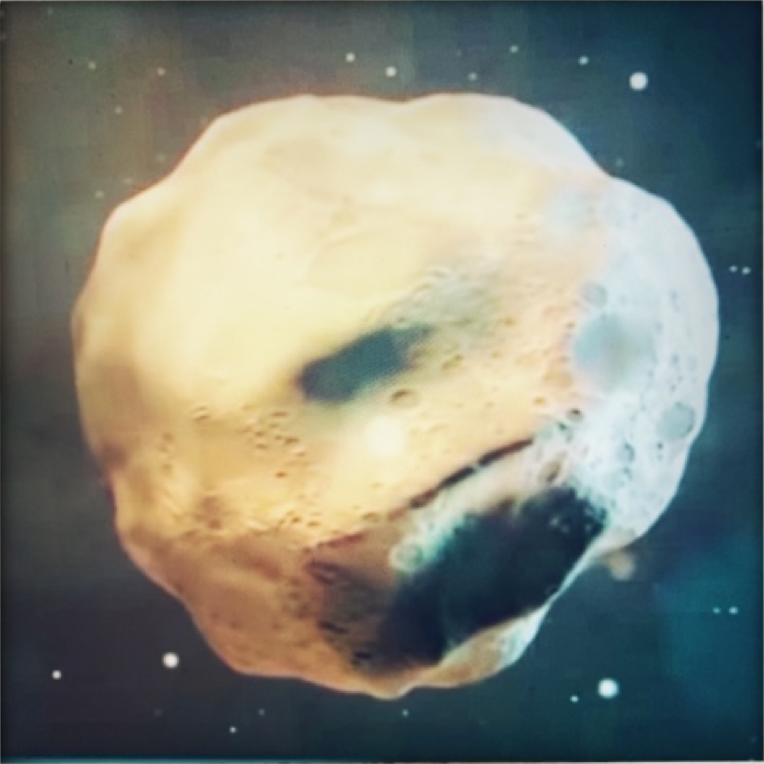 Okay, good point. First off, I would investigate the person who was making the claim to see if they were a reliable source of information and not some lunatic on the street with a cardboard sign. If the person making the claim seemed credible, I would look at the reason why the world was going to end. If it was scientific in nature such as an impact event with an asteroid (which would make sense since we had been given 72 hours notice), rather than say, a random nuclear attack (where we would be given no such warning), or AI undermining us to the point of non-existence, or over-population, or all humans losing the will to live at the same time (a distinct possibility), or a catastrophic fungal pandemic, or extreme weather (all of which would happen incrementally, not in exactly 72 hours) then I would go to the appropriate channels and check out the science.

If there was a consensus among scientists, who, after all, are in the business of knowing stuff – stuff like, for example, climate change, the mother of all apocalyptic fears, where 97% of scientists ascribe the cause to humankind – I would probably take their word for it and not be so negligent as to deny their projection.

I would then proceed to do everything I could to stop it. I would make a call to my friend Bono. If even Bono couldn’t stop it, and there was simply no hope – with annihilation absolutely and unambiguously inevitable – I would gather my family together, hold them tightly and speak some comforting words. I would take their hands and pray quietly for a moment, because collective prayer can have a calming effect, and I would pray to the possibility of a god, and that the afterlife was a Christian one (where my family and I may have a slim chance of getting in) and not a Muslim one (where we wouldn’t) or a Hindu one (where we may all come back as cockroaches) or a Jewish one (which, as far as I can make out, is pretty much bad news for everyone).

I would ring my mother. I would pet the dogs. I would then turn to my wife, look into her lovely eyes, push a strand of hair from her face and quietly tell her that I loved her, have always loved her and would continue to love her till the end of the world. Then, and only then, would I, with great force of meaning and extreme prejudice, freak the fuck out. 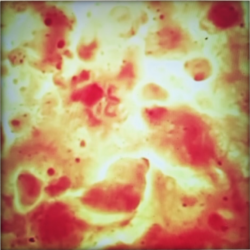