Did you know about the forthcoming album The Flaming Lips made with a 13-year old fan of theirs on vocals, consisting of covers of your songs, and what do you think of the idea, and if you’ve heard it yet? 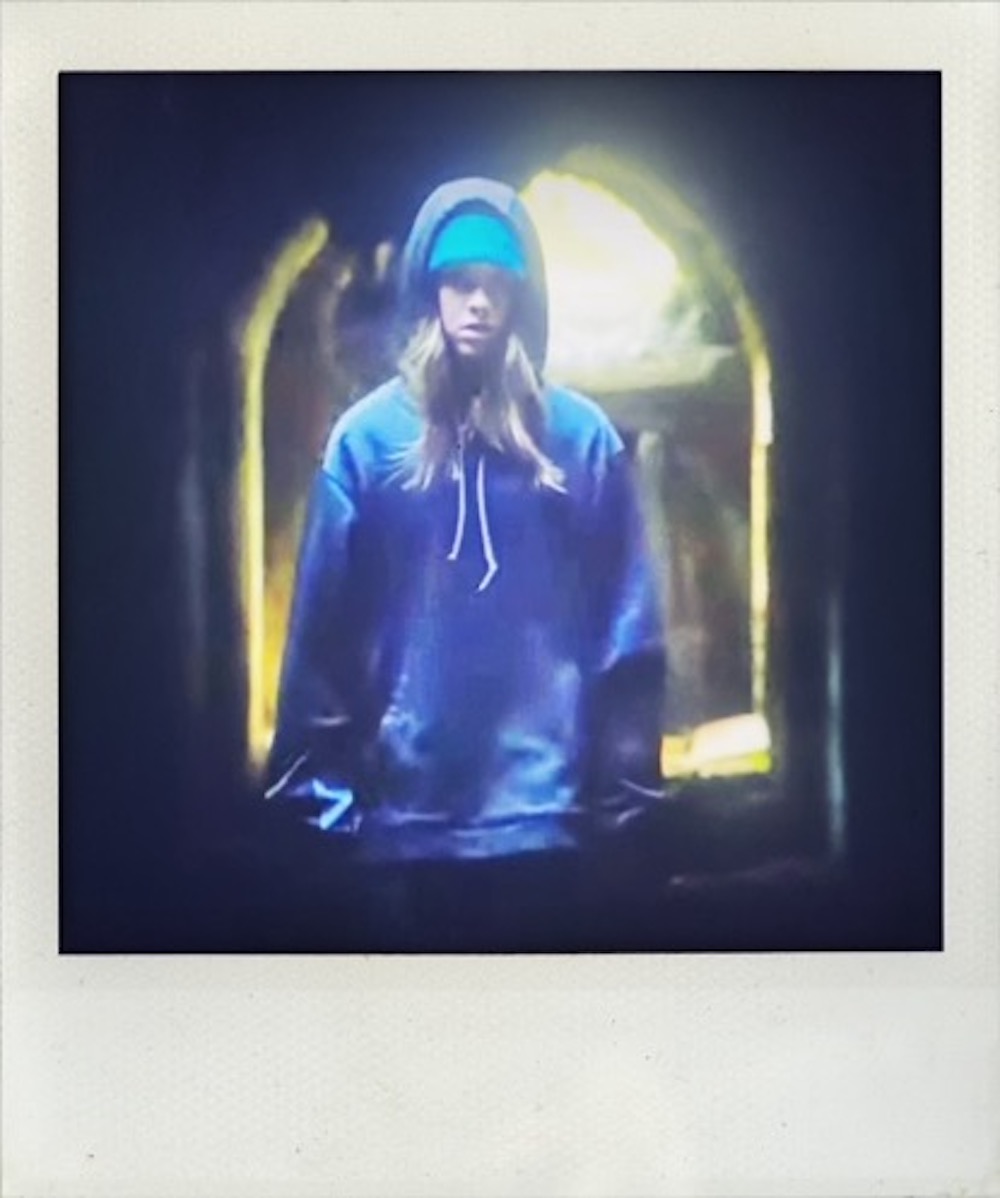 I didn’t know about this project, so thank you for alerting me to it. I have a whole lot of time for The Flaming Lips — really like a lot of their stuff, have been an admirer since watching them play most evenings on the Lollapalooza Festival tour in ’94, maybe even sang with them there, and wrote a song for one of their records. This version of Girl in Amber is just lovely, I was going to say Nell Smith inhabits the song, but that’s wrong, rather she vacates the song, in a way that I could never do. I always found it difficult to step away from this particular song and sing it with its necessary remove, just got so twisted up in the words, I guess. Nell shows a remarkable understanding of the song, a sense of dispassion that is both beautiful and chilling. I just love it. I’m a fan.