I was first introduced to you by my stepfather in the early 80s. I was around 8 years old. I would later find much solace during a difficult time in The Boatman’s Call. Now I have 3 young boys and I find it to be the one thing that fills me with both fear and hope. I have an aching about the future world they are coming into. It confuses me – the darkness seems overwhelming. 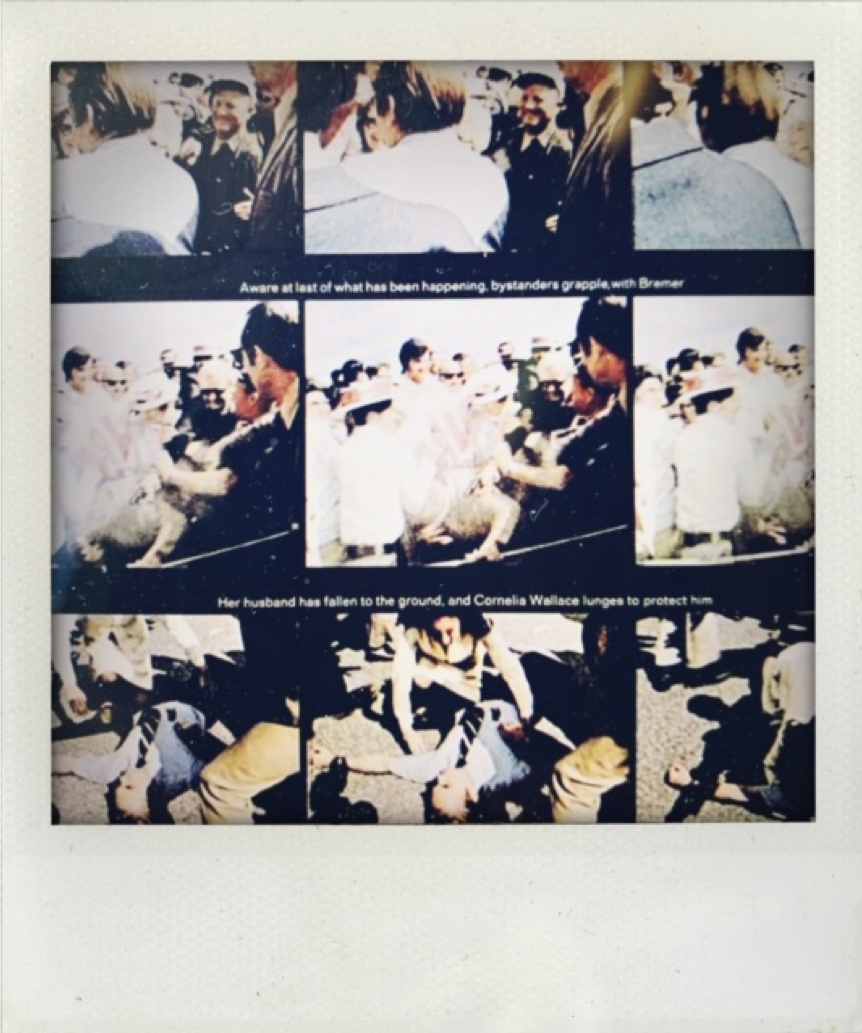 I always liked the line in ‘Nature Boy’, about how beauty is gonna save the world. Is there anything that you think of as essentially beautiful, and that is sustained and forceful enough to save us.

I very much understand your distress. It is often difficult to look at the world through anything other than an apocalyptic prism and in doing so, simply despair. You wake up in the morning, look out at the day – blue sky, fluffy clouds – then go online and ten minutes later you have lost the will to live. Sadly, the existential terror we absorb through the constant onslaught of bad news can become the gift we pass onto our children – a terminal anxiety that rings down through the generations and infects everything we do.

In the first verse of the Bad Seeds song ‘Nature Boy’, I recall an incident that happened when I was fourteen years old, at my grandmother’s house in Melbourne. I saw a news report on TV that showed footage of the attempted assassination of American presidential candidate, George Wallace. I remember it occurring to me that this was real and not made-up, like in the movies, and being extremely disturbed by the images. I had simply never seen anything like it. This particular piece of footage has remained lodged in my memory ever since; Wallace’s speech, the walk through the crowd, the armed assassin, the gun going off, Wallace bleeding on the ground. My father, who was watching TV with me, saw my distress and his response was two-fold. He told me that, yes, these terrible things happen but he also set about showing me stuff he thought was beautiful – reading me things mostly, and encouraging me to follow an artistic direction in my life. It was a simple but effective action, a redressing of the balance of the bad and the good, and life changing in its way.

So, I have always seen it as a kind of parental duty to show my own children beautiful stuff, and in doing so reveal to them an alternate world. By beautiful, I mean interesting, inspiring, ambiguous, challenging and sometimes dangerous things that exist within the world of art. I feel that the online world provides us ready access to a vast and ever-deepening barrage of bad shit, where the cruel reality of the world is well covered. This continual onslaught of negativity can erode our souls and the souls of our children. My job is to show my children that there is a whole universe that exists beyond the grim issues of the day. This is not to divert them from certain truths, but rather to remind them that the parallel world of art and the imagination can literally save their lives, as it certainly saved mine.

The good news is that kids react well to this sort of attention. It is nice to imagine that as they go about their business, dealing with the world, they may have a copy of Lolita, similar to that given to me by my father, shoved in their jacket pocket. And as they respond to the world we have built for them, inventing new forms of madness beyond our comprehension (as we did with our own parents), it is comforting to feel they have some understanding of the aesthetic nature of the world and art’s ultimate capacity for salvation.