With your new sound, you don’t fear losing old fans? 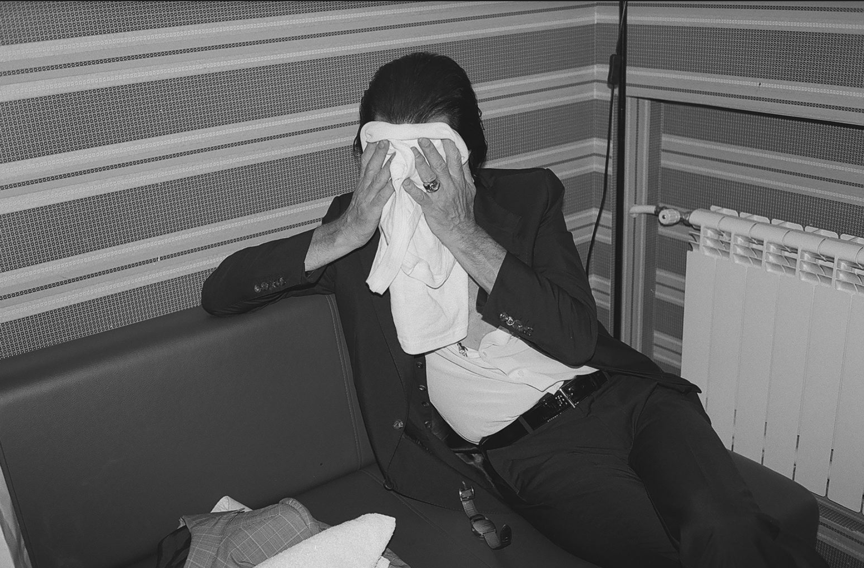 We love and respect our fans, both past and present, but, of course, they are free to come and go as they please. What The Bad Seeds are trying to do is to nurture our listeners, to challenge and confront them, to make records that create some kind of dissonance, and perhaps even disturb them, but hopefully ultimately move them.

Losing fans is the collateral damage that comes from engaging in music from an artistic perspective, rather than a commercial one. Making music specifically to please fans can be patronising and exploitative. Challenging music, by its very nature, alienates some fans whilst inspiring others, but without that dissonance, there is no conversation, there is no risk, there are no tears and there are no smiles, and nobody is moved and nobody is affected!

For some of us, moments of genuine emotional resonance are rare; we are besieged by insincere forces and have become cynical and suspicious of the world. Many letters to The Red Hand Files signal a despair and anger toward the way the world operates, but they also display a deep love of beauty and a need for meaning. We want to make records that do not add to the hollow clamour that surrounds us but instead challenge people and guide them toward meaning. As I’ve said before, how we achieve this is, to an extent, out of our hands. As a band, we can only move toward what stirs us and this generally exists within the unfamiliar and unconventional. In this place, we are challenged, even unnerved, but ultimately rewarded and we hope that our fans are too.

With each new record, almost inevitably some fans will move on. I can only say that I am truly grateful to have been a part of their journey, and that they have been part of ours. In the end, to challenge our fans is to love them, even if it means losing them.

Making art is a form of madness – we slip deep within our own singular vision and become lost to it. There is no musician on Earth that is as committed to their own derangement as Kanye, and in this respect, at this point in time, he is our greatest artist.