Do you ever feel the need to change lyrics, when performing live, which may be problematic in 2020, for example “a fag in a whalebone corset dragging his dick across my cheek”? Or are you happy to preserve the lyric as a product of its time, and respect the original content? 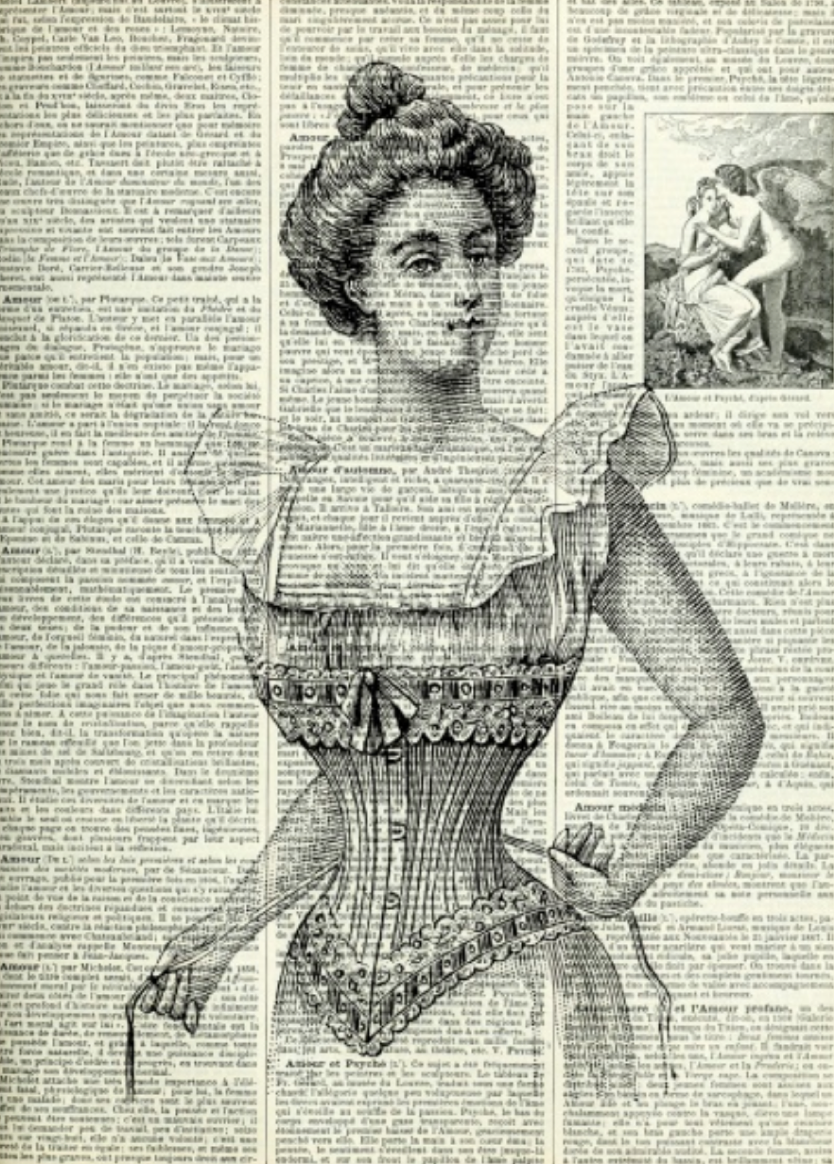 These days, some of my songs are feeling a little nervous. They are like children that have been playing cheerfully in the schoolyard, only to be told that all along they have had some hideous physical deformity. Their little hearts sink and they piss their pants. They leave the playground burning with shame, as a scornful, self-righteous future turns around with its stone and takes aim.

But what songwriter could have predicted thirty years ago that the future would lose its sense of humour, its sense of playfulness, its sense of context, nuance and irony, and fall into the hands of a perpetually pissed off coterie of pearl-clutchers? How were we to know?

Perhaps we writers should have been more careful with our words – I can own this, and I may even agree – however, we should never blame the songs themselves. Songs are divinely constituted organisms. They have their own integrity. As flawed as they may be, the souls of the songs must be protected at all costs. They must be allowed to exist in all their aberrant horror, unmolested by these strident advocates of the innocuous, even if just as some indication that the world has moved toward a better, fairer and more sensitive place. If punishment must be administered, punish the creators, not the songs. We can handle it. I would rather be remembered for writing something that was discomforting or offensive, than to be forgotten for writing something bloodless and bland.