Do you have any regrets as you get older? I feel I could have just handled things better in my life. I even feel guilty for having regrets. Do you? 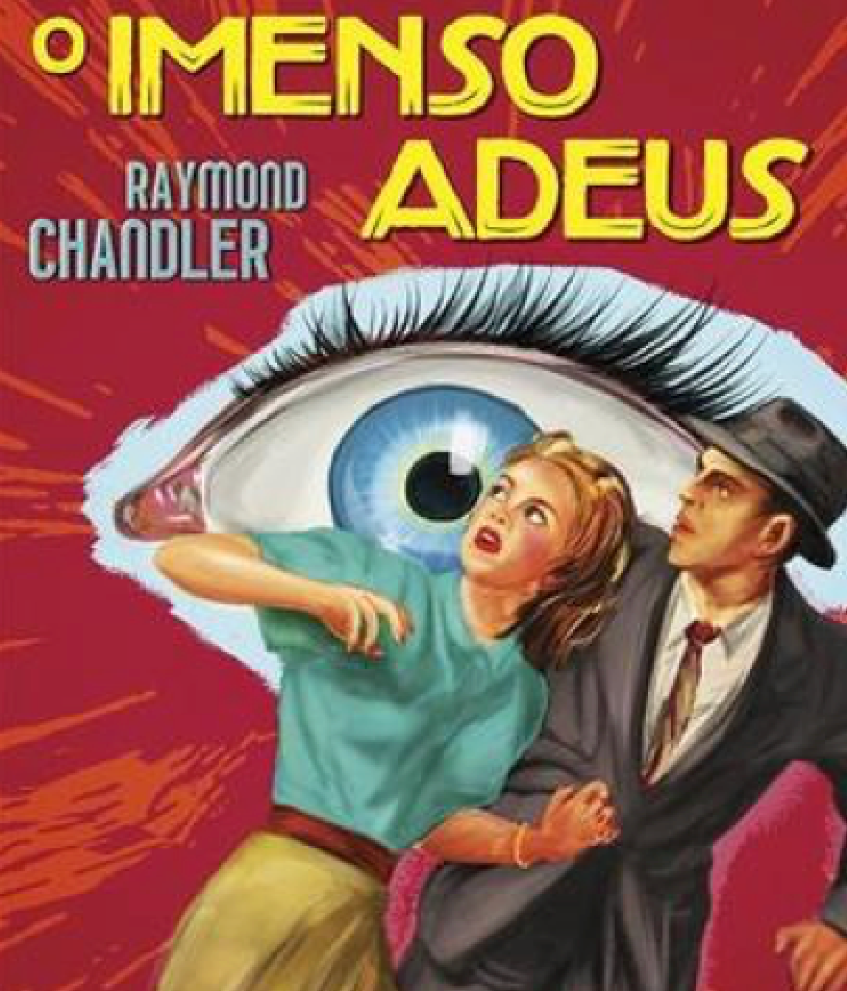 How do we say goodbye?

Dear Robin and Else,

There is always a temptation to take the position that one has no regrets. There is a death row defiance to this notion that stares down the accusations of the past and says, ‘I am what I am and be damned’. We feel that to harbour regrets dishonours the very place to which we have arrived. But, it can be helpful to remind ourselves that these regrets are intimations informing us that we have developed sufficiently to perceive the nature of our past shortcomings. Regret can be a sorrowing hope that sees the faults of the past through the more lucid and open eyes of the present. They are growing pains as we become better at being ourselves. Most of our past mistakes are consistent with our personal evolution at that time, and the waves of regret simply signal a progression and expansion of our hearts.

Perhaps it is useful to see our lives as a series of failed or abandoned dreams, but to also recognise that these dreams are the very architecture of our humanity; to lovingly accept our shortcomings and lay them to rest in the knowledge that growth and regret go hand in hand, as do failure and potentiality.

Many of the regrets I have today seem to revolve around my past inability to say goodbye. For many years my way of dealing with things was to cut and run and not look back. I was forever fleeing from something or someone or some place, a disastrous situation, for example, or my various addictions or ruined relationships. This state of flight felt like a creative, motivating force, yet was actually completely devoid of reflection, and certainly unimpeded by the corrective influence of regret. I felt that if I ever stopped I would be eaten alive by the chaos that followed me around like a stray dog. It took many years before I found the resolve to turn around and stare down the imagined monster of my past. I found, when I finally looked, many ancient and festering wounds that a timely and heartfelt goodbye could well have healed.

Over time I have learned that the opportunity to say goodbye is the ultimate privilege. It can serve as a sigh of remembered love, a reparative breath that precedes an adjournment, a pause of gratitude before you inhabit the next you. To say goodbye, as difficult as it can be, must be seen as a gesture of reverence to the passage of life because there are many to whom this opportunity is denied, with devastating effect. There are those who are snatched away who never had the opportunity to comprehend the immense significance of their lives, and there are those left behind who stand yearning before a vacuum, paralysed in an eternal farewell that can never be spoken.

So, to your question, Else, how do we say goodbye? We summon the courage by understanding that to say goodbye is an act of appreciation for the past that we have moved beyond, and a prelude to the new you that will, in time, require its own goodbye, and as you continue to grow, further goodbyes, each a rehearsal for the final, most precious goodbye of all. The way to say goodbye is to turn and face the past and administer the word as an offering of gratitude and also a healing gesture of mercy, and simply say it. Goodbye.