Do you believe in signs? I am currently seeing/hearing the name of someone my reason told me to forget, at least once a day (in books, on the streets). It’s like a daily reminder to maybe not listen to my reason. 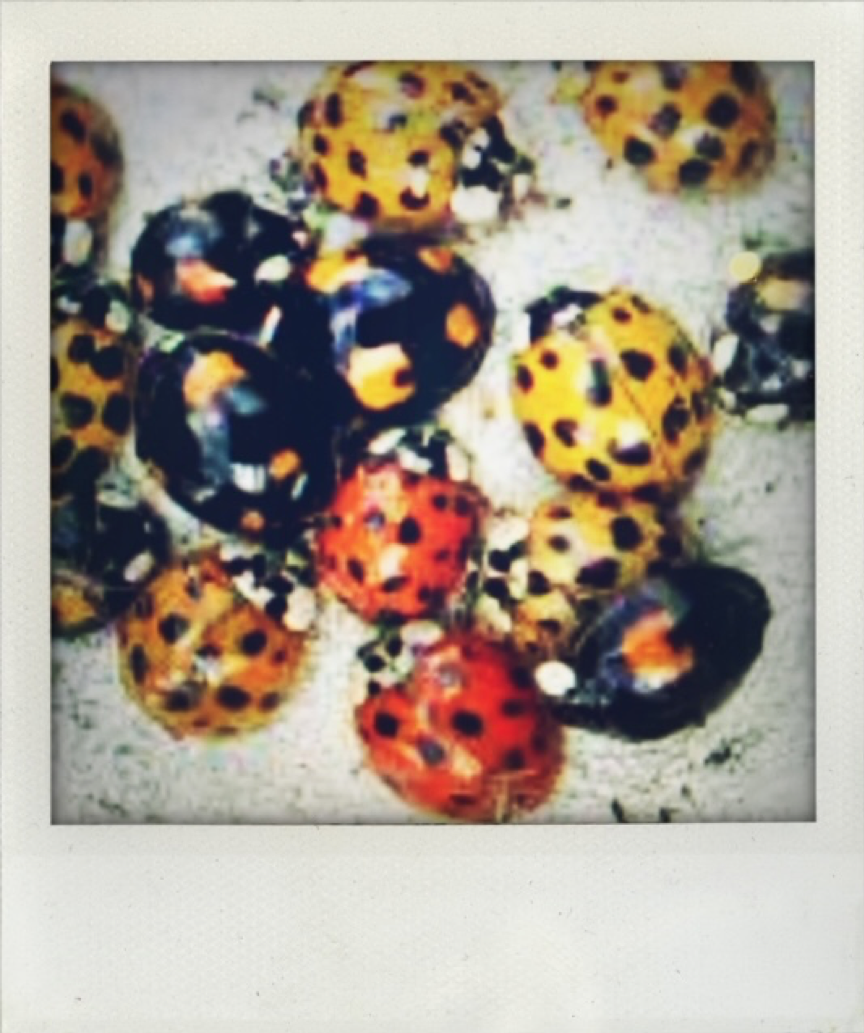 My husband died some years ago but I feel him all around. How can this be?

Far be it from us to believe in signs; far be it from us to believe in spirits; far be it from us to intuit indications that the universe is not as it seems or, worse, that the dead are trying to tell us something – oh no! – because that would make us delusional (Richard Dawkins) or intellectually dishonest (Sam Harris) or in denial of death (Ernest Becker) or unreasonable (Steven Pinker) or cowardly (Bertrand Russell) or stupid (Ricky Gervais) or woo-woo (George from Alabama) – and we can’t have that! Yet here we are, with these lurking suspicions, these hunches, all around us. What do we do with them?

Often, while grieving, many of us are gripped by a form of madness, and start to believe, against our better judgments, all manner of lunacies and magical thinking; we believe our loved ones visit us in our dreams, we see them across crowded rooms, we think we hear their voices, we believe they inhabit other forms, we feel their ghost-hands in our own, we experience their presence “all around”.

These uncomfortable intuitions are confessed, in hushed and furtive tones, with a certain embarrassment, because we remember a time when we were rational people, a time when we thought there was some logical system to the universe, when we could believe in the protective power of reason, when the world made sense – and we realise that to admit to these intuitions may appear deluded or, worse, feeble-minded.

Two days after our son died, Susie and I went to the cliff where he fell. Now, when Arthur was a small child, he always, always, had a thing about ladybird beetles. He loved them. He drew them. He identified with them. He constantly talked about them. As we sat there, a ladybird landed on Susie’s hand. We both saw it, but said nothing, because even though we recognised the sad significance of it, we were not about to belittle the enormity of the tragedy with some sentimental display of magical thinking. But we were new to grief. We were unaware of grief’s particular appetites. When we returned home, as I was opening the door to our house, another ladybird landed on my hand. Since then Susie and I see ladybirds everywhere. When Warren and I were working on the last album a plague of ladybirds came into the studio. I don’t know what to make of this phenomenon, but each time I see a ladybird I receive a kind of jolt of recognition that maybe something is at play within the world that is beyond my comprehension, even though it is, in all probability, just ladybird season.

This need to believe in something beyond ourselves is a basic human function. Humans are essentially religious creatures by nature; we are possessed by inclinations and intuitions that are at odds with the rational world. For some of us, this is not simply wishful thinking or lack of nerve or being “stupid”, but a survival instinct that can bring great meaning to our lives, whether or not it conforms to the facts.

So, Aylyn, do I believe in signs? Well, I prefer to say that I have made, for reasons of survival, a commitment to the uncertain nature of the world. This is where my heart lies. I suspect it always has. And, Malina, I am joined in this enterprise by a legion of fellow grievers, many of us deranged by loss, and embarrassed by our sentimental inclinations. We tread gently around each other’s irrationalities because we know they are the fragile foundations of our vacillating sanity. You may hear some people say that feelings are not facts, but this is untrue. Feelings, to some, are facts. Sometimes these intuitions hold more truth than the rational world can ever hope to offer – when we are faced with a world that has long since stopped making sense and, indeed, lost its reason.

I think we disregard our intuitions at our peril. If you are left feeling the world is more mysterious than you perhaps once thought, and this feeling provides you with some sort of comfort, I would move toward the meaning, in whatever form it presents itself, because meaning is the antidote to despair, and, well, sometimes meaning can feel in scant supply and despair seems all around. My advice to the both of you is quietly, covertly, embrace the mystery that presents itself. It is yours alone.