As one ages, does the reduction of sexual desire affect their general desire for creation, the ability to create or the whole cognitive and sensual involvement of being? { } How is the correlation between the sexual and the creative going in old age? { } 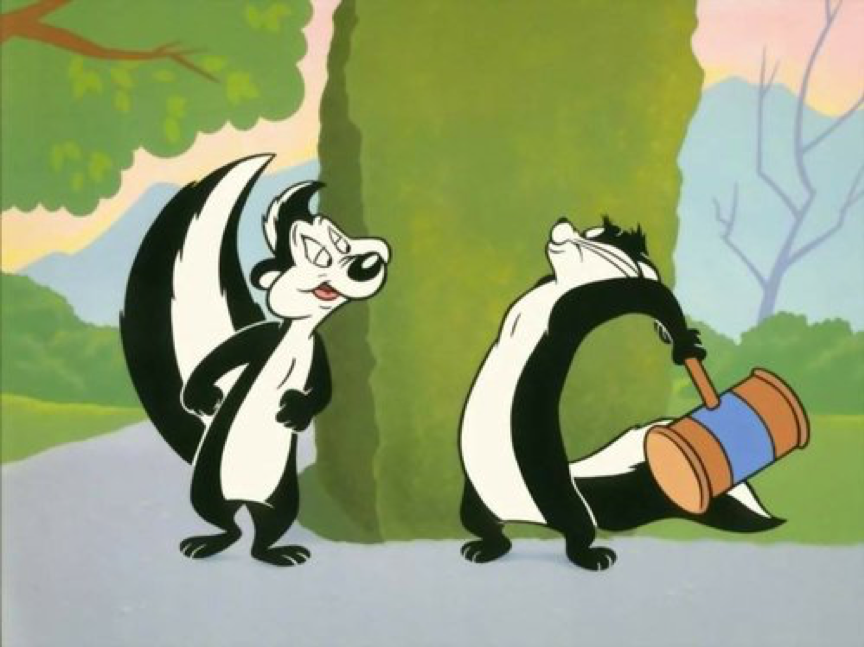 Philip, please forgive me for the radical edit I made to your question. It went to a place I was not entirely sure I understood – the gist of which was, I think, that you are a young man who abstains from sex as it allows you to be more “enacted in your existence”, and provides your youthful mind with a heightened sensibility towards your own writing. If I have got that wrong, please excuse me, as I am old, doddery and enfeebled, and certain concepts are simply beyond me.

If I do have the basic premise of your question correct, then I am happy to impart that sexual desire for the aged, as far as I can tell, is not subject to any particularly dramatic downturn, and the reptilian male brain remains as deranged and priapic as ever. Actually, I have a terrible feeling that as we blunder into our bleak and bladdery winter years, it may just get a whole lot worse. Of course, it may just be that I am living a kind of last hurrah, and in a year or two a band of tearful mermaids will wave goodbye as I sail my little empty boat into the setting sun, with an oar that won’t row, row, row. I don’t know, but I’ll keep you informed.

So to answer your question, Philip, the good news is that this imaginative space still feels alive with potential – old age has not diminished it – indeed, it still rages and burns.