Are there times your creativity disappears and if so how do you coax it back / jump start it? 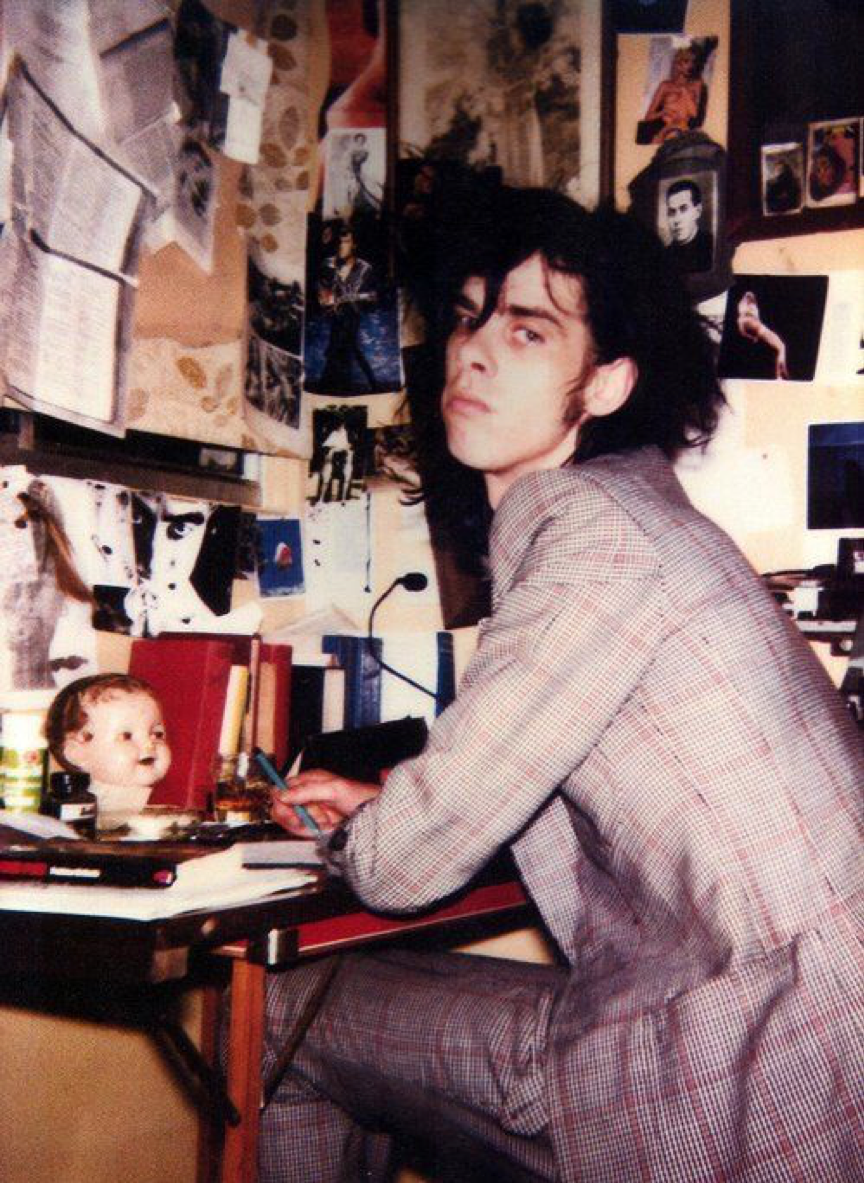 Creativity is not something that can disappear. The creative impulse is simply the strategy used to catch ideas. Ideas are everywhere and forever available, provided you are prepared to accept them. This takes a certain responsibility to the artistic process. There is discipline and rigour and preparation involved. You must prove yourself worthy of the idea.

I have rarely sat down at my desk with something to say, other than I am ready. The sitting comes first, turning up with a certain alertness to possibility. Only then does the idea feel free to settle. It settles small and very tentatively, then, through your active attention, it can grow into something much bigger. Sitting in a readied state can sometimes last a long and anxious time. But you must not despair! I have never found a situation where the idea refuses to come to the prepared mind.

While you are in this prepared state, be the thing you want to be. If it is a writer, then write. Initially, stream of consciousness is fine. Write without judgement and self-condemnation. Write playfully and recklessly. Even if this initial writing appears of little value, keep going, for the beautiful idea has awakened and is moving toward you, as it responds to your display of intent.

The idea is especially designed for you in your uniqueness. If you are not there to receive it, or indeed you are not yourself when it arrives or, heaven forbid, disguised as someone else, the idea may scare and vanish away and be lost forever. It is you that it is searching for and you alone. Be yourself. The idea is moving closer.

Ideas are timid things, in my experience. They come as whispers and you need to hold them in honest regard in order to receive them. Perhaps the idea is as scared as you. Perhaps the idea is as invisible as you may sometimes feel. It may be that the idea is simply mirroring your internal self and is reluctant to settle in a mind that is heavy with uncertainty, and that is repeating ancient mantras of self-doubt. These voices can best be banished by a spirited disobedience, a playful defiance. Disobey the voices by continuing to write. They are a lot less robust than they appear. The idea is closing in.

So, Jo, here are some suggestions as to what to do:

Sit down. Be yourself. Be prepared. Be attentive. Defy the voices. Be the thing you want to be. Write. Be playful. Be reckless. Remember that you are uniquely designed for the idea that is moving toward you. You are good enough. The idea is about to arrive.