After the sudden and tragic death of our beautiful son, Dominic, my brother recommended for me not to listen to ‘Ghosteen’. Like my son, never one to be told what to do, I found it comforting and consoling but am still struggling with a reason to continue in this mostly beautiful yet, too often, painful world. How have you and your family been able to create meaning through such devastation? 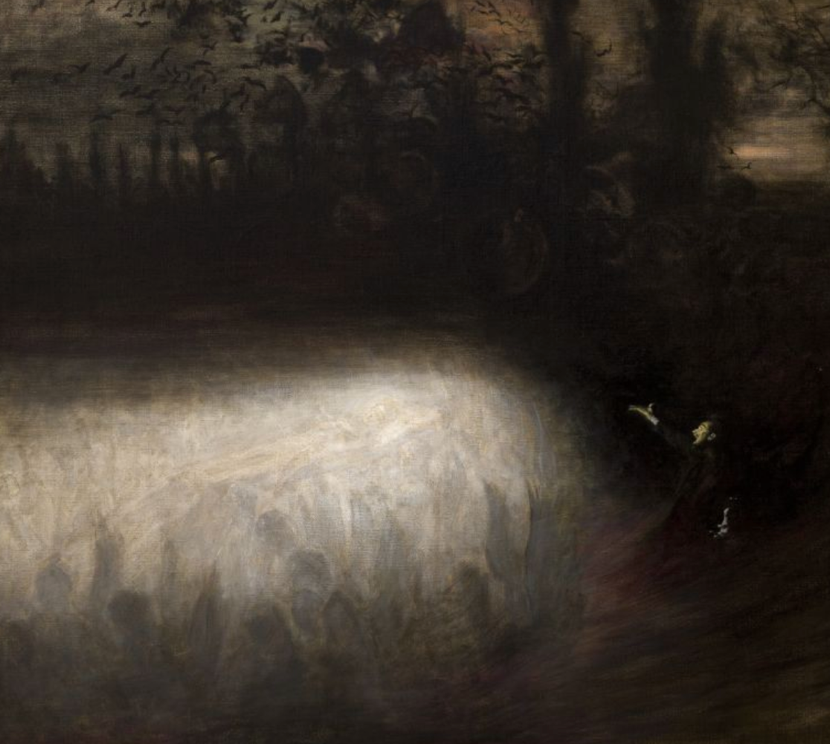 I am 16 weeks and three days in at losing my child, and although I have found solace in your last three albums, I am a truth seeker in the depths of grief. Aside from moving furniture, how did Susie and yourself find peace with your agonising grief?

Susie and I have learned much about the nature of grief over recent years. We have come to see that grief is not something you pass through, as there is no other side. For us, grief became a way of life, an approach to living, where we learned to yield to the uncertainty of the world, whilst maintaining a stance of defiance to its indifference. We surrendered to something over which we had no control, but which we refused to take lying down. Grief became both an act of submission and of resistance — a place of acute vulnerability where, over time, we developed a heightened sense of the brittleness of existence. Eventually, this awareness of life’s fragility led us back to the world, transformed.

We discovered that grief was much more than just despair. We found grief contained many things — happiness, empathy, commonality, sorrow, fury, joy, forgiveness, combativeness, gratitude, awe, and even a certain peace. For us, grief became an attitude, a belief system, a doctrine — a conscious inhabiting of our vulnerable selves, protected and enriched by the absence of the one we loved and that we lost.

In the end, grief is an entirety. It is doing the dishes, watching Netflix, reading a book, Zooming friends, sitting alone or, indeed, shifting furniture around. Grief is all things reimagined through the ever emerging wounds of the world. It revealed to us that we had no control over events, and as we confronted our powerlessness, we came to see this powerlessness as a kind of spiritual freedom.

Susie’s grief has become part of her chemistry, it moves through her bloodstream like a force, and though she often inhabits the liminal space at the edge of dreams, she remains strong in her powerlessness and obstinately awed by the workings of the world.

Susie says to tell you she is very sorry to hear of your losses, very sorry, and looking at her now, I can only say to you both, that in time, there is a way, not out of grief, but deep within it.

With love to you both, Nick