I just heard about Chris Bailey’s death. What an amazing voice, what an amazing scream. Can you tell us something about what he meant to you as a young musician in Australia? 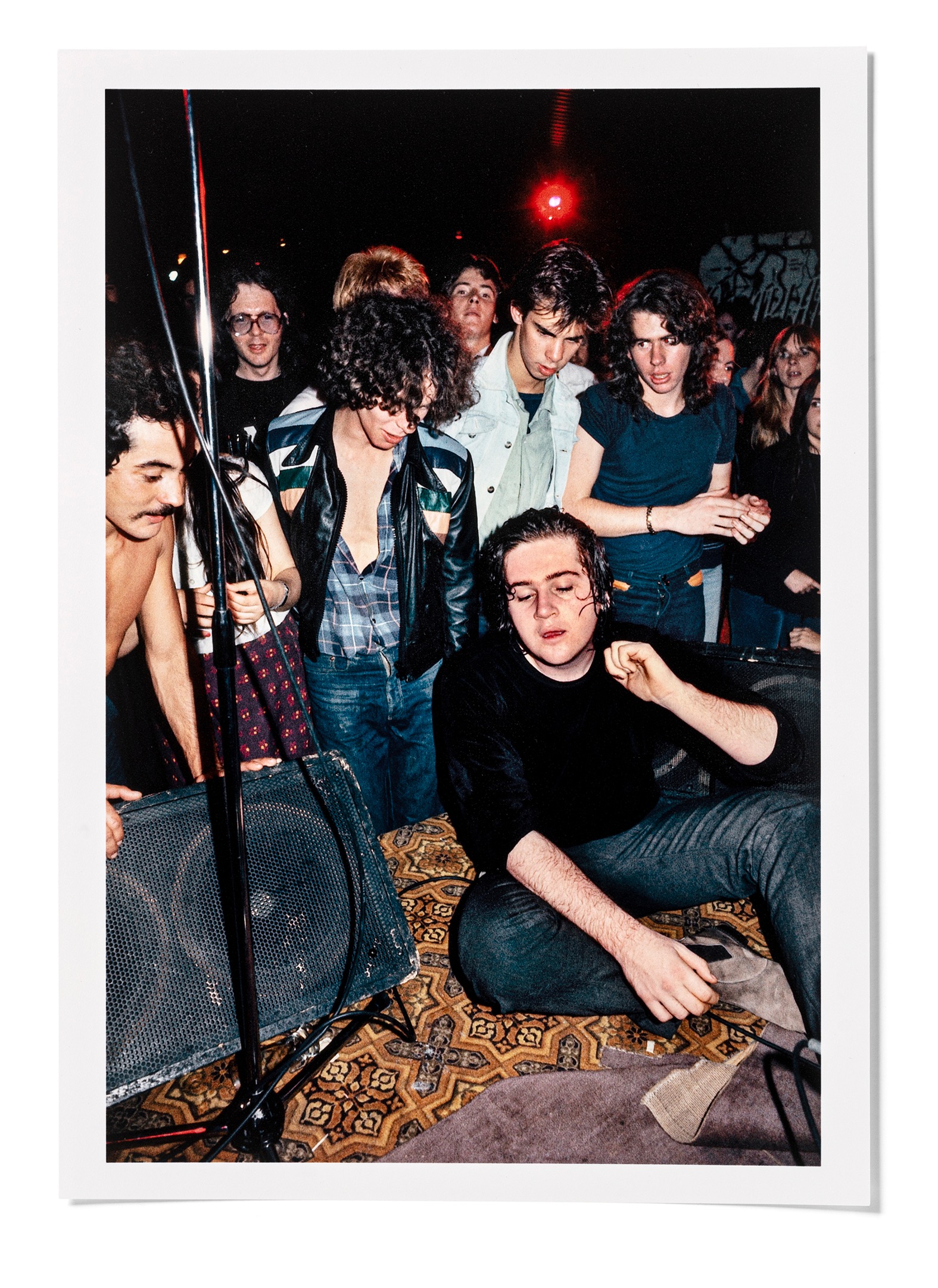 THE SAINTS, 1977 - PHOTOGRAPH BY RENNIE ELLIS

One week ago today, I was standing in front of a photo on display in the Stranger Than Kindness – The Nick Cave Exhibition in Montreal. It is an extraordinary photo that came to light a few years ago — it shows the singer, Chris Bailey, of the Brisbane band, the Saints, sitting collapsed on stage in a small club in Melbourne, watched by a very young and unformed Nick Cave. In the photo Chris is already committed to his life as perhaps the greatest and most anarchic rock ‘n’ roll singer Australia would ever produce. Conversely, I am in that stonewashed and uncertain state between failing art school and, well, I am not quite sure what. You can almost see the thought bubble forming above my head as an alternate plan presents itself.

In the late seventies, the Saints came down from Brisbane and tore their way through Sydney and Melbourne with their famously seditious shows. It is impossible to exaggerate the resulting radical galvanising effect on the Melbourne scene – these legendary performances changed the lives of so many people, myself included.

So, it is with immense sadness that we learn of Chris Bailey’s death. Too many great singers have died recently and, once again, I don’t have the words that will in any way adequately measure the extent of our collective loss. I can only simply repeat, for the record, that, in my opinion, the Saints were Australia’s greatest band, and that Chris Bailey was my favourite singer.

Chris and I got to know each other well and went on to do a bunch of things together over the years, but it is this photo that I will treasure – a moment of realisation and divergence, as a drunk singer sits slumped on a stage floor, his very presence in that moment approximating some kind of moral purity or essential truth, and a young man watching transfixed, feeling his own best laid plans fall away as the thought bubble above his head fills with its sudden and outrageous revelation, ‘This is what I want to do and this is who I want to be.’

With enormous gratitude to Chris Bailey and may he rest in peace.