I asked Chat GPT to write a song in the style of Nick Cave and this is what it produced. What do you think?

Verse 1:
In the depths of the night, I hear a call
A voice that echoes, through the hall
It’s a siren’s song, that pulls me in
Takes me to a place, where I can’t begin

Verse 2:
I walk the streets, with my head held high
I’ve got my demons, but I’ll make them fly
I’ll dance with the devil, and I’ll play his game
I’ll be the one, to call his name

Bridge:
I’ve got the blood of angels, on my hands
I’ve got the fire of hell, in my eyes
I’m the king of the abyss, I’m the ruler of the dark
I’m the one that they fear, in the shadows they hark

Outro:
So come with me, to the edge of the night
Where the darkness and the light collide
We’ll walk the line, between the good and the bad
And we’ll see, who comes out on top in the end. 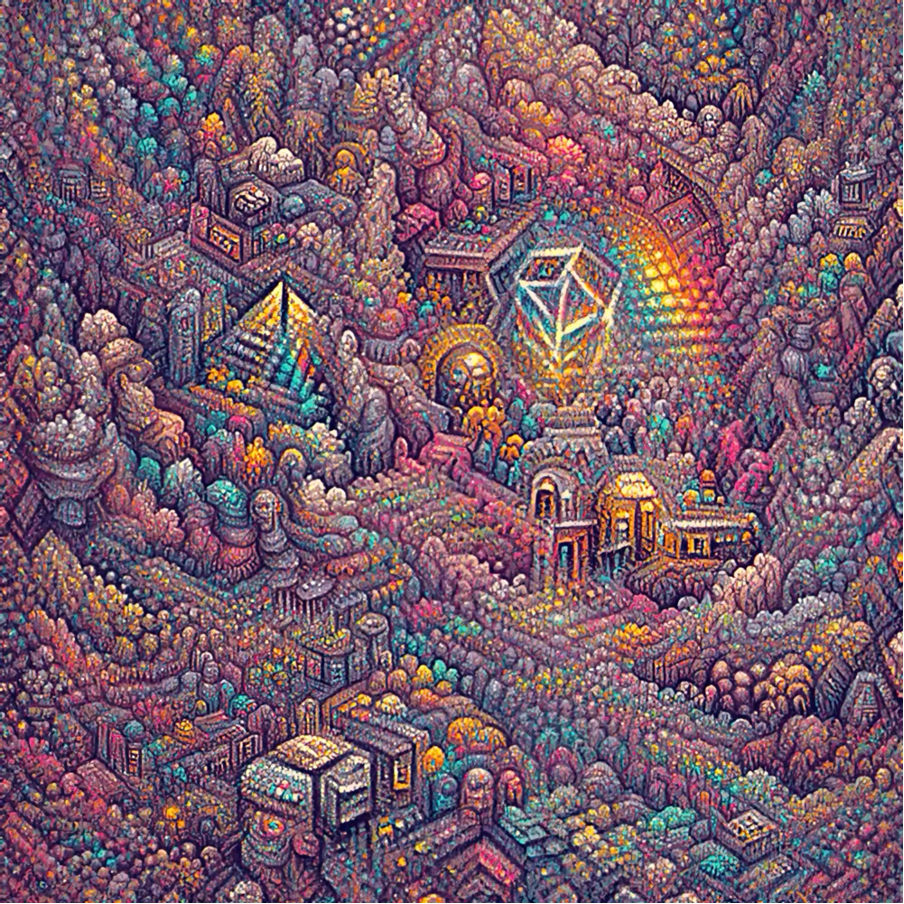 Since its launch in November last year many people, most buzzing with a kind of algorithmic awe, have sent me songs ‘in the style of Nick Cave’ created by ChatGPT. There have been dozens of them. Suffice to say, I do not feel the same enthusiasm around this technology. I understand that ChatGPT is in its infancy but perhaps that is the emerging horror of AI – that it will forever be in its infancy, as it will always have further to go, and the direction is always forward, always faster. It can never be rolled back, or slowed down, as it moves us toward a utopian future, maybe, or our total destruction. Who can possibly say which? Judging by this song ‘in the style of Nick Cave’ though, it doesn’t look good, Mark. The apocalypse is well on its way. This song sucks.

What ChatGPT is, in this instance, is replication as travesty. ChatGPT may be able to write a speech or an essay or a sermon or an obituary but it cannot create a genuine song. It could perhaps in time create a song that is, on the surface, indistinguishable from an original, but it will always be a replication, a kind of burlesque.

Songs arise out of suffering, by which I mean they are predicated upon the complex, internal human struggle of creation and, well, as far as I know, algorithms don’t feel. Data doesn’t suffer. ChatGPT has no inner being, it has been nowhere, it has endured nothing, it has not had the audacity to reach beyond its limitations, and hence it doesn’t have the capacity for a shared transcendent experience, as it has no limitations from which to transcend. ChatGPT’s melancholy role is that it is destined to imitate and can never have an authentic human experience, no matter how devalued and inconsequential the human experience may in time become.

What makes a great song great is not its close resemblance to a recognizable work. Writing a good song is not mimicry, or replication, or pastiche, it is the opposite. It is an act of self-murder that destroys all one has strived to produce in the past. It is those dangerous, heart-stopping departures that catapult the artist beyond the limits of what he or she recognises as their known self. This is part of the authentic creative struggle that precedes the invention of a unique lyric of actual value; it is the breathless confrontation with one’s vulnerability, one’s perilousness, one’s smallness, pitted against a sense of sudden shocking discovery; it is the redemptive artistic act that stirs the heart of the listener, where the listener recognizes in the inner workings of the song their own blood, their own struggle, their own suffering. This is what we humble humans can offer, that AI can only mimic, the transcendent journey of the artist that forever grapples with his or her own shortcomings. This is where human genius resides, deeply embedded within, yet reaching beyond, those limitations.

It may sound like I’m taking all this a little too personally, but I’m a songwriter who is engaged, at this very moment, in the process of songwriting. It’s a blood and guts business, here at my desk, that requires something of me to initiate the new and fresh idea. It requires my humanness. What that new idea is, I don’t know, but it is out there somewhere, searching for me. In time, we will find each other.

Mark, thanks for the song, but with all the love and respect in the world, this song is bullshit, a grotesque mockery of what it is to be human, and, well, I don’t much like it — although, hang on!, rereading it, there is a line in there that speaks to me —

‘I’ve got the fire of hell in my eyes’

— says the song ‘in the style of Nick Cave’, and that’s kind of true. I have got the fire of hell in my eyes – and it’s ChatGPT.