What is your view on the BBC decision on censorship of certain words in Fairytale of New York this Christmas? 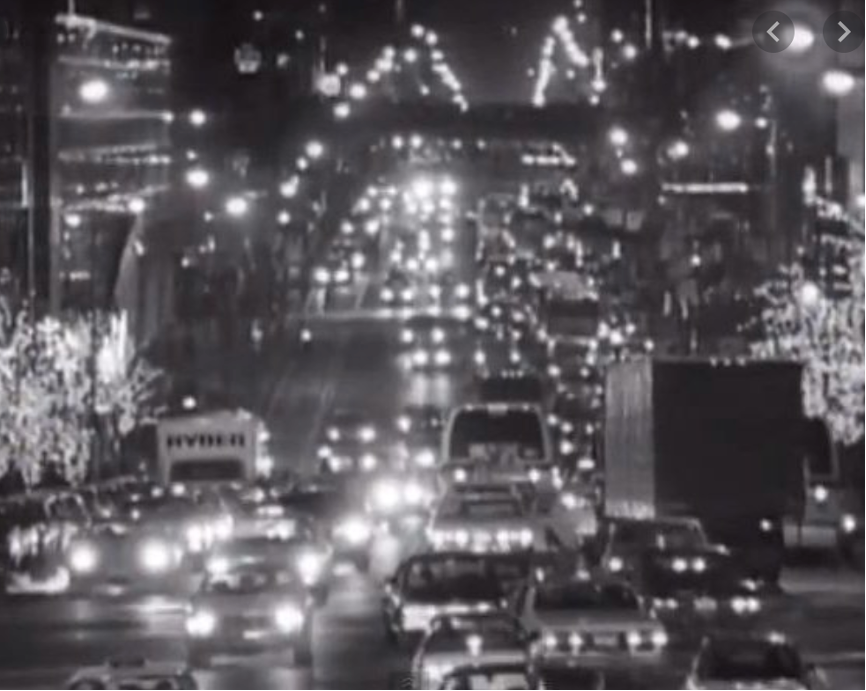 What is your view on the BBC ‘amendments’ to Fairytale of New York?

Truly great songs that are as emotionally powerful as Fairytale of New York are very rare indeed. Fairytale is a lyrical high wire act of dizzying scope and potency, and it rightly takes its place as the greatest Christmas song ever written. It stands shoulder to shoulder with any great song, from any time, not just for its sheer audacity, or its deep empathy, but for its astonishing technical brilliance.

One of the many reasons this song is so loved is that, beyond almost any other song I can think of, it speaks with such profound compassion to the marginalised and the dispossessed. With one of the greatest opening lines ever written, the lyrics and the vocal performance emanate from deep inside the lived experience itself, existing within the very bones of the song. It never looks down on its protagonists. It does not patronise, but speaks its truth, clear and unadorned. It is a magnificent gift to the outcast, the unlucky and the broken-hearted. We empathise with the plight of the two fractious characters, who live their lonely, desperate lives against all that Christmas promises — home and hearth, cheer, bounty and goodwill. It is as real a piece of lyric writing as I have ever heard, and I have always felt it a great privilege to be close friends with its creator, Shane MacGowan.

Now, once again, Fairytale is under attack. The idea that a word, or a line, in a song can simply be changed for another and not do it significant damage is a notion that can only be upheld by those that know nothing about the fragile nature of songwriting. The changing of the word ‘faggot’ for the nonsense word ‘haggard’ destroys the song by deflating it right at its essential and most reckless moment, stripping it of its value. It becomes a song that has been tampered with, compromised, tamed, and neutered and can no longer be called a great song. It is a song that has lost its truth, its honour and integrity — a song that has knelt down and allowed the BBC to do its grim and sticky business.

I am in no position to comment on how offensive the word ‘faggot’ is to some people, particularly to the young — it may be deeply offensive, I don’t know, in which case Radio 1 should have made the decision to simply ban the song, and allow it to retain its outlaw spirit and its dignity.

In the end, I feel sorry for Fairytale, a song so gloriously problematic, as great works of art so often are, performed by one of the most scurrilous and seditious bands of our time, whose best shows were so completely and triumphantly out of order, they had to be seen to believed.

Yet, time and time again the integrity of this magnificent song is tested. The BBC, that gatekeeper of our brittle sensibilities, forever acting in our best interests, continue to mutilate an artefact of immense cultural value and in doing so takes something from us this Christmas, impossible to measure or replace. On and on it goes, and we are all the less for it.