Do you hang out with Warren a lot, or just whilst recording? I’m hoping you say you do, as there are friendship goals. 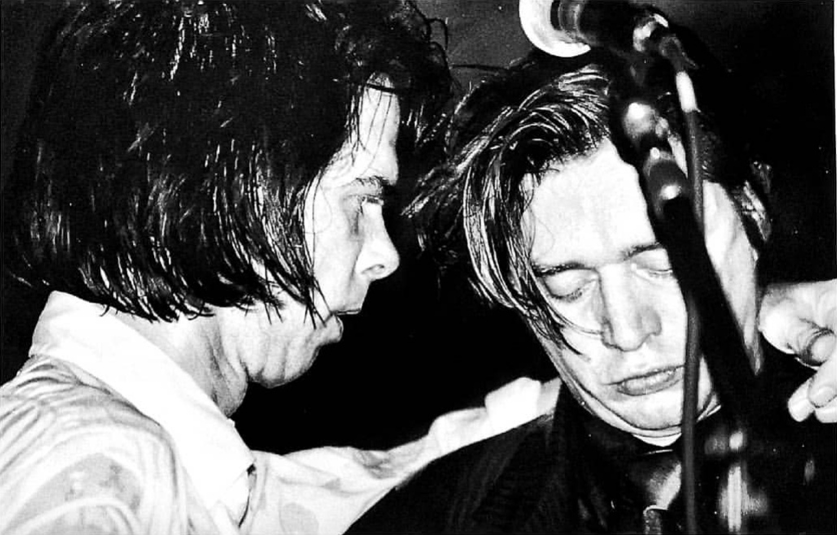 Can you talk a bit about Warren?

Why do people take so long to understand the absence of love?

Warren officially joined the Bad Seeds when we were working on the Murder Ballads album in 1995. His influence was apparent from the start. Over the years I have developed a relationship with Warren that goes way beyond a professional collaboration and we are the best of friends – and yes, Emma, we hang out a lot. There is a certain sanctity in this friendship in that it has traversed all manner of troubles over the last twenty or so years, yet remains as resilient as ever. On a professional level we have developed a style of songwriting based almost exclusively on a kind of spiritual intuition and improvisation that feels, as Henry Miller prescribes, calm, joyful and reckless. In the songwriting sessions we sit and focus and grin and crash around in things. Warren is essentially an ideas machine (anyone who has worked in the studio with him will tell you the same) and it is an extraordinary privilege to be around him, both on stage and in the studio – and anywhere else, actually. When he is in full flight, he is unstoppable, and he is rarely not in full flight.

There is a glass wall between us. We don’t discuss what we are doing.

When we write songs together, we do so in a small studio near Brighton. I sit in one room with my piano and lyric books and microphone, and Warren sits in another room with his many instruments. There is a glass wall between us. We don’t discuss what we are doing, but simply start to play together. It is purely improvised. We make eye contact through the glass wall. This is essential. I can’t really define it but something happens; something that has to do with intuition and trust and jeopardy – the willingness to risk and, of course, to fail. We have what is called the ‘Walk of Shame’. This is when one of us reaches for an idea that, well, clearly sucks and we epically and embarrassingly fail. If we are not doing the ‘Walk of Shame’ fairly regularly, we are not doing our job as we are not reaching beyond what is comfortable.

The current Bad Seeds may indeed be a testament to the corrosive capacity of collaboration. The Bad Seeds these days are on some level defined by a series of absences. It is difficult for some to see the Bad Seeds without also seeing the spirits of Blixa Bargeld, with his terrifying, tortured guitar or Mick Harvey, with his vast musical intelligence and his steely, censorious eyebrow. These extraordinarily intense musical collaborations found their natural ends but, even so, are still woven into the cloth of the band. Dear Conway and his ramshackle piano, Barry Adamson or Kid Congo Powers, or the limitless creative spirit of Anita Lane, are all strangely present within their absence.

Absence, on the other hand, is a fertile ground where loss and love coalesce around memory to create ghosts that live among us.

Absence is not vacancy. Vacancy has no voice. Vacancy is empty and banal and atheistic. Absence, on the other hand, is a fertile ground where loss and love coalesce around memory to create ghosts that live among us. Absence is alive with energy. The Bad Seeds remain an entity that incorporates the spirits of the band’s past members, the residue of their enormous creative energies and their remembered voices. They are all on stage with us. In my view, no one has actually gone.

In the end, I think Warren and I understand that the longevityof a collaboration depends to a certain extent on the conservation of friendship – friendships need care and constant maintenance – and so we exist as friends beyond the work as well. We go about our work – sometimes together, sometimes apart – and we wish each other happiness, and when one of us is in trouble, the other comes a-running, as the song goes. 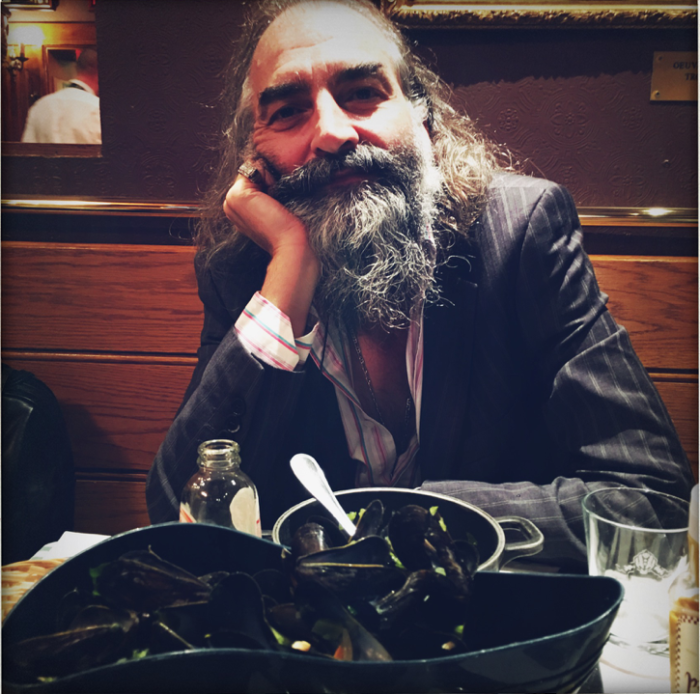