On The Lyre of Orpheus, the track Breathless moves me beyond words. In the intro every time I hear it I’m taken to a 14th or 16th century style ensemble. Is that the intention or can you explain where that comes from? 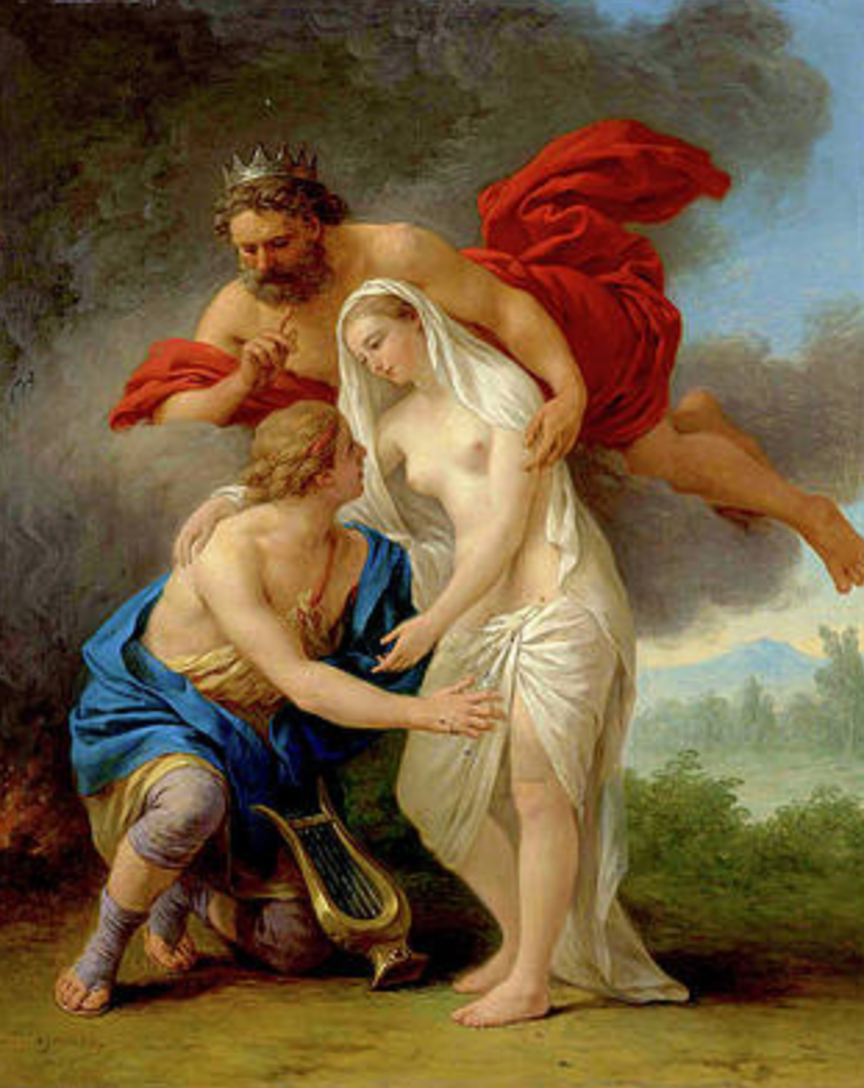 THE LYRE OF ORPHEUS 'IF YOU PLAY THAT FUCKING THING DOWN HERE...'

About thirty years ago, when Dirty Three were still playing the little clubs in Melbourne, Conway Savage, who was the newly appointed piano player in the Bad Seeds, was in the audience watching the band. He had not seen Dirty Three before, nor had he met Warren. In the song ‘Indian Love Song’ Warren played the flute.

Now, you must understand that Conway was a guy from an obscure town in rural Victoria called Fish Creek with a population of about ninety people and, at the time, his musical taste didn’t extend too far beyond traditional country and western music.

Conway introduced himself to Warren after the gig saying — “Good show, mate, but if I see you play that flute again I’ll ram it up your arse.”

So, Warren quietly put his flute away in its case and there it lay, untouched, for over a decade.

It’s 2004 and The Bad Seeds are in Ferber studios in Paris for the Abattoir Blues sessions. Warren is now in the band and we had just recorded the song ‘Breathless’, an upbeat number that begins —

Conway had done some lovely rollicking piano on it and gone back to the hotel.I felt that the song needed a solo instrument on the opening bars, so that the song began in a happy, life-affirming way, so I say to Warren — “Have you got a flute?”

I say — “I think this song needs some flute. Let’s put some on tomorrow.”

Warren says — “Well, we’d better do it in the morning before Conway comes in because he told me years ago that if I ever played the flute again he would ram it up my arse.”

So, the next day I set up a space for Warren to play the flute — a meditation cushion and a circle of scented candles and some incense and stuff like that.

Warren arrives with his flute and says — “Is Conway here?”

So, Warren sits down on the cushion and we bring the lights down, put on ‘Breathless’, and Warren plays the flute on the introduction. Now, Warren hasn’t played the flute since Conway said he’d stick it up his arse, so Warren is more than a bit rusty and the flute sounds like shit. So we do it again.

I say to him — “Relax and play like a seven year old child that has just been given his first recorder.”

So Warren plays it again and it still sounds terrible. “Give me another go,” he says.

So Warren does, like, another ten takes and they each sound progressively worse than the one before. Warren does the Walk of Shame back into the control booth.

“The flute sounds like shit,” I say to Warren.

“How about we listen to them all back at the same time,” I say.

Warren says — “And let’s put some of them backwards.”

And I say — “And let’s detune some of them and stick them through a phaser, and drench the whole thing in reverb.”

So, Nick Launay, the producer, messes around with the flute, and then plays all the takes back at the same time — some backwards, some detuned, some phased — and it sounds like an incredibly fucked-up 14th or 16th Century style ensemble, as you say, Scott. Warren has a big smile on his face.

Then Conway comes in.

Conway sits down, lights a cigarette, opens a beer, listens for a bit and says — “Is that a flute?”

May 2017 and we are in Brooklyn for rehearsals for the American Skeleton Tree tour. Conway collapses in the lobby of the One Hotel and is rushed to hospital, where he undergoes emergency surgery to remove a tumour from his brain. Conway remains in hospital and we head off on tour without him.

After the tour, there is a letter waiting for Warren back home in Paris. The letter reads —

“Warren, I was wrong about the flute. Conway.”

Though Conway’s operation was a success, it was a short reprieve — Conway would never tour with the Bad Seeds again and a year later, on this day in 2018, Conway passed away taking the ramshackle soul of the Bad Seeds with him.

People often ask me if I miss past members of the Bad Seeds and the answer is, ‘Well, not really.’ But I miss Conway. We all miss Conway. We miss him a lot. Things are not the same without him.

Just as an aside. Back in 2004, we released Breathless as a single, but the BBC radio refused to play it. They loved the song but they didn’t like the flute. Our record company at the time recalled the song and removed the flute. The BBC played it. It was a flop. 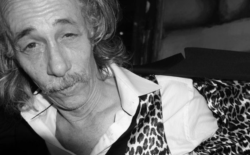