I read the Mark Mordue biography ‘Boy On Fire’ recently. I’m always interested in people’s stories and often ponder how and why some people’s voices get to be heard whereas others don’t. Mark’s writing touched on this with Bronwyn Bonney’s quote about a formula of success that you had, unlike some of your creative friends in those early years. Do you reflect on this at all? 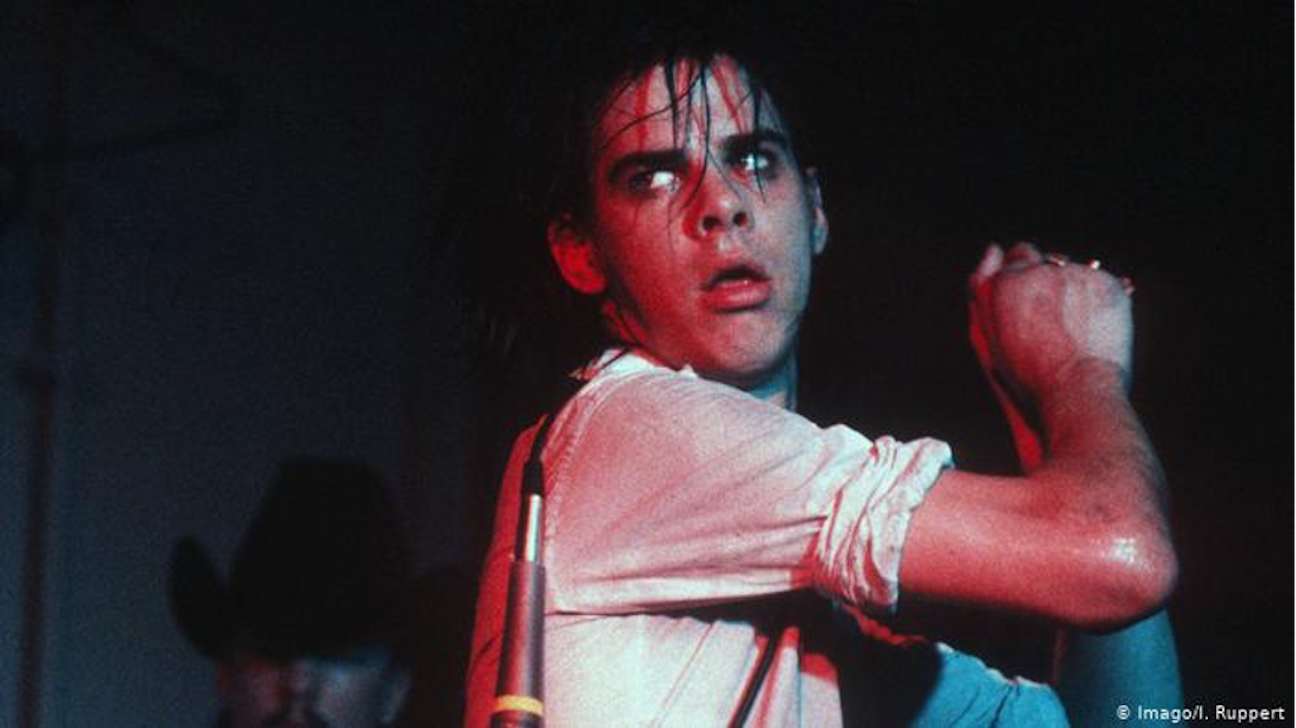 I want to do music and I love it so much. It means everything to me but I worry that I don’t have any talent. How important is talent?

In Melbourne, in the late seventies, there was a beautiful blossoming of creativity, and the music scene was awash with talented people. Brilliant musicians, some of them extraordinarily accomplished, were everywhere. You couldn’t walk through St Kilda or Carlton waving a stick without hitting a talented musician. I was one of those talented people — I just wasn’t that talented. I couldn’t play an instrument as well as most other musicians, I was a less than capable singer, and my songwriting was in no way as strong as that of some of my contemporaries. I was acutely aware of these shortcomings, and felt set apart from that world.

Having said that, I was also aware that there was a force at work inside of me that other musicians didn’t seem to possess, at least not to the same degree. This also set me apart, and caused me no end of trouble. I had, without any supporting evidence, a shameless and pathological belief in my own awesomeness. Whilst many other musicians’ dreams seem to stretch to getting a gig at the local pub on a Saturday night, my dream was always, always, world domination. You have to remember that this is coming from a guy who when asked by his primary school teacher what he wanted to be when he grew up, answered, ‘A cult leader.’

Now this may sound unattractive, and it was, but that’s what my youthfulness was like — an energetic and aspirational collision of the beautiful and the deeply unpleasant, with an emphasis on the latter. As a young person I harnessed the unredeemed aspects of my personality — rage, vengeance, power, self-absorption, rampant ambition — to provide the energy to move beyond my lack of aptitude.

This furious motion kept me running wild through the years, until I finally collided with myself, I guess, and things changed. But that’s another story. This is just to say to you both — any competency I display now, such as the ability to write, record or perform songs, came about through repetition and practise and a bloody-minded pursuit of my own particular vision. Nothing came naturally. I worked at it.

Art gives much, but it asks much in return. It demands nothing less than complete commitment and significant sacrifice. Talent is nice if you have it, but in some ways it is a secondary requirement. Warren Ellis once said,  ‘Proceed with absolute confidence,’ and, Stella, that is my advice to you. Find your authentic voice and push violently and defiantly against your limitations — and you never know, great things may happen. I hope they do.