As an atheist I find other people’s belief in a god both incomprehensible and fascinating. Is there any way you can explain your faith? 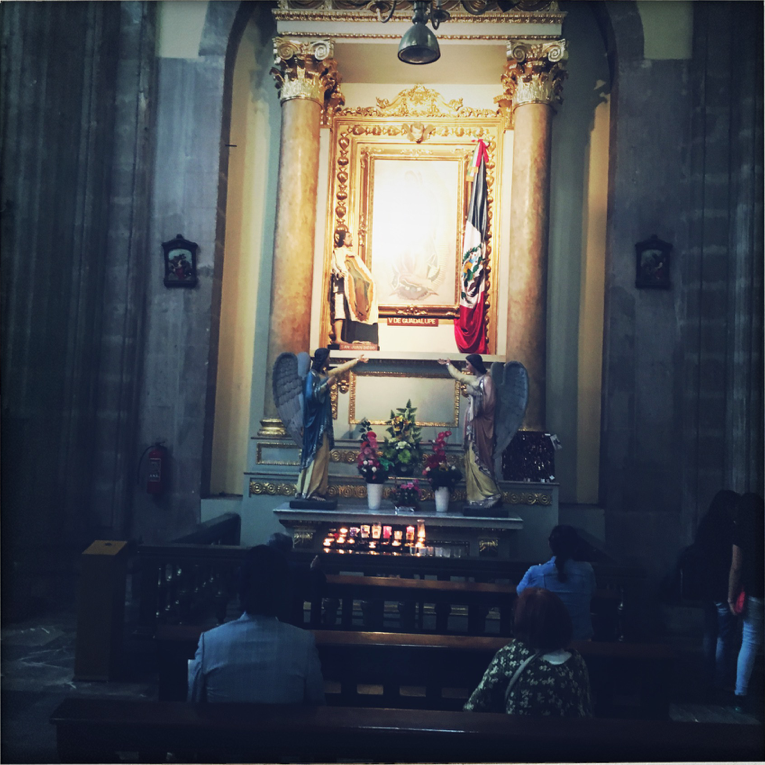 Do you believe in God? I mean personal, not through your songs.

Can it be you’ve given up the quest for God?

Dear Ali, Maggie, João and Peter and the many people who have asked similar God related questions.

I’ve been circling around the idea of God for decades. It’s been a slow creep around the periphery of His Majesty, pen in hand, trying to write God alive. Sometimes, I think, I have almost succeeded. The more I become willing to open my mind to the unknown, my imagination to the impossible and my heart to the notion of the divine, the more God becomes apparent. I think we get what we are willing to believe, and that our experience of the world extends exactly to the limits of our interest and credence. I am interested in the idea of possibility and uncertainty. Possibility, by its very nature, extends beyond provable facts, and uncertainty propels us forward. I try to meet the world with an open and curious mind, insisting on nothing other than the freedom to look beyond what we think we know.

I think we get what we are willing to believe.

Does God exist? I don’t have any evidence either way, but I am not sure that is the right question. For me, the question is what it means to believe. The thing is, against all my better judgement, I find it impossible not to believe, or at the very least not to be engaged in the inquiry of such a thing, which in a way is the same thing. My life is dominated by the notion of God, whether it is His presence or His absence. I am a believer – in both God’s presence and His absence. I am a believer in the inquiry itself, more so than the result of that inquiry. As an extension of this belief, my songs are questions, rarely answers.

In the end, with all respect, I haven’t the stomach for atheism and its insistence on what we know. It feels like a dead end to me, unhelpful and bad for the business of writing. I share many of the problems that atheists have toward religion – the dogma, the extremism, the hypocrisy, the concept of revelation with its many attendant horrors – I am just at variance with the often self-satisfied certainty that accompanies the idea that God does not exist. It is simply not in my nature. I have, for better or for worse, a predisposition toward perverse and contradictory thinking. Perhaps this is something of a curse, but the idea of uncertainty, of not knowing, is the creative engine that drives everything I do. I may well be living a delusion, I don’t know, but it is a serviceable one that greatly improves my life, both creatively and otherwise.

So, do I believe in God? Well, I act like I do, for my own greater good. Does God exist? Maybe, I don’t know. Right now, God is a work in progress. 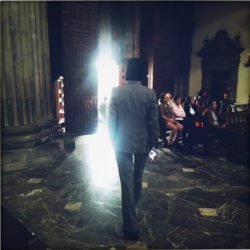