A few days ago, the message from the band about the Ukrainian situation dropped to my newsfeed on my social media accounts. You expressed clear and undivided solidarity with the Ukrainians, which they need all over the world right now. What bugs me about the Ukrainian message though is that you haven’t expressed such a support for the Palestinian people. Don’t get me wrong, I agree with your decision to play there, such boycotts, applied without qualification, has implications on freedom of thought, belief, and free speech. Moreover, it’s artists’ freedom that we hold so dearly. Still, at that time you haven’t expressed such clear and undivided solidarity with the Palestinian people who are also subjected to such a brutal treatment. In fact, you described Israel as a functioning democracy, and mapped out the solution as a political will shared by both sides. Yet, Israel is first and foremost the party responsible from the Palestinian suffering, in my opinion. And this saddens me, for this puts you on a position of a double standard. 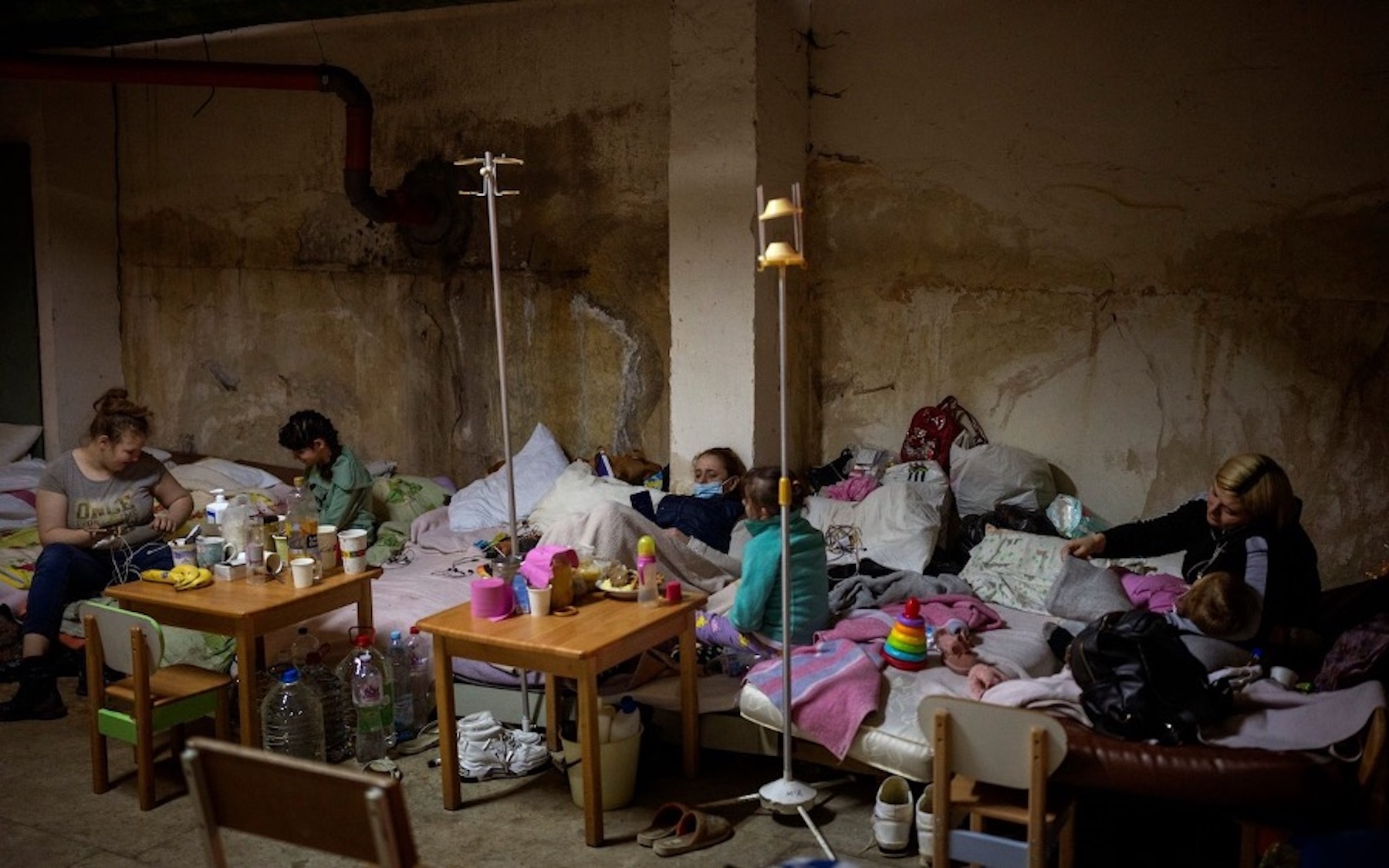 There is little I can disagree with in your letter, other than to say that the invasion of Ukraine by Russia is simply not the same thing as the ongoing conflict between Israel and Palestine; one is a brutal unprovoked attack on one state by another, in the hope of revising the entire security structure of Europe, and the other is a deeply complex clash of two nations that is far from straightforward. What the two conflicts do share is the tragic fate of all innocents who must cower in bomb shelters in fear of their lives, and I sympathise deeply with all such communities wherever — and whoever — they are.

With respect, I do not wish to repeat my views on Israel/Palestine but with regards to showing my support to the Palestinian people, perhaps you should know that over the last twenty years I have taken part in several events to raise money for schools within their communities.  But this is not the time for these debates, Ahmet. This is the time to unite in unequivocal support and love for the people of Ukraine.

Right now, a catastrophe is unfolding and I stand with all Ukrainians at this horrific moment in history. I would like nothing more than to play in Kyiv and I was very much looking forward to our show there. I also have some wonderful fans in Russia and I know, through these very Files, that many people there vehemently oppose the actions of Putin’s regime. If I could play for those people too, I would.

At this time let us just stand together with the people of Ukraine, and all those who cherish freedom and principles of national self-determination and want to live in peace and security with their neighbours.