What would be a list of 10 of your most favourite pieces of music, by artists other than yourself? And number 11 must be a Gun Club song. 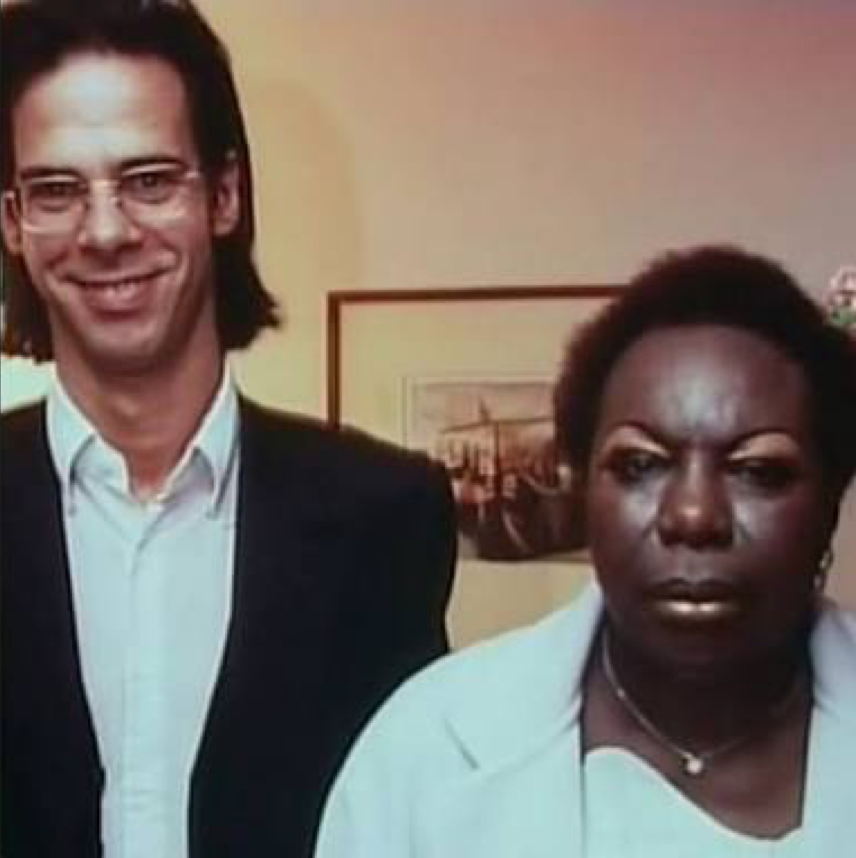 Can you put together a list of your top five albums and ask Warren Ellis to do the same?

In my extended poem, “The Sick Bag Song”, I wrote about Leonard Cohen and the effect that he had on me as a young boy when I first heard him sing.

“Leonard Cohen will sing, and the boy will suddenly breathe as if for the first time, and fall inside the laughing man’s voice and hide.

The boy will grow older, and over time there will be other songs – not many – ten or maybe twenty in a lifespan, that stand apart from the rest of the music he will discover. He will realise that not only are these songs sacred, they are ‘hiding songs’ that deal exclusively in darkness, obfuscation, concealment and secrecy. He will realise that for him the purpose of these songs was to shut off the sun, to draw a long shadow down and protect him from the corrosive glare of the world.”

Occasionally people have asked me what those ‘hiding songs’ were. I have never revealed them in their entirety. Perhaps, I felt a strange ownership over them and that to release them to the world may constitute a form of betrayal. Do you ever feel like that about songs – that they were designed with you especially in mind, and that no one could ever begin to understand them in the way you do? My ‘hiding songs’ serve as a form of refuge for me and have done so for years. They are songs that I can pull over myself, like a child might pull the bed covers over their head, when the blaze of the world becomes too intense. I can literally hide inside them. They are the essential pillars that hold up the structure of my artistic world. There are hundreds of other favourite songs, of course, and one day maybe I can do a list of some of those, but not today. Today, I give you the ‘hiding songs’.

G and William (and anyone else, for that matter), I’d be interested to know if you have any ‘hiding songs’, and if so what they are. You know where to find me!

On the Beach, Neil Young

William, I called Warren in Paris. He was happy to make you a list of his top five albums.

The Rite of Spring, Igor Stravinsky 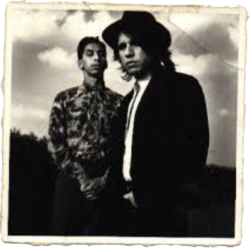